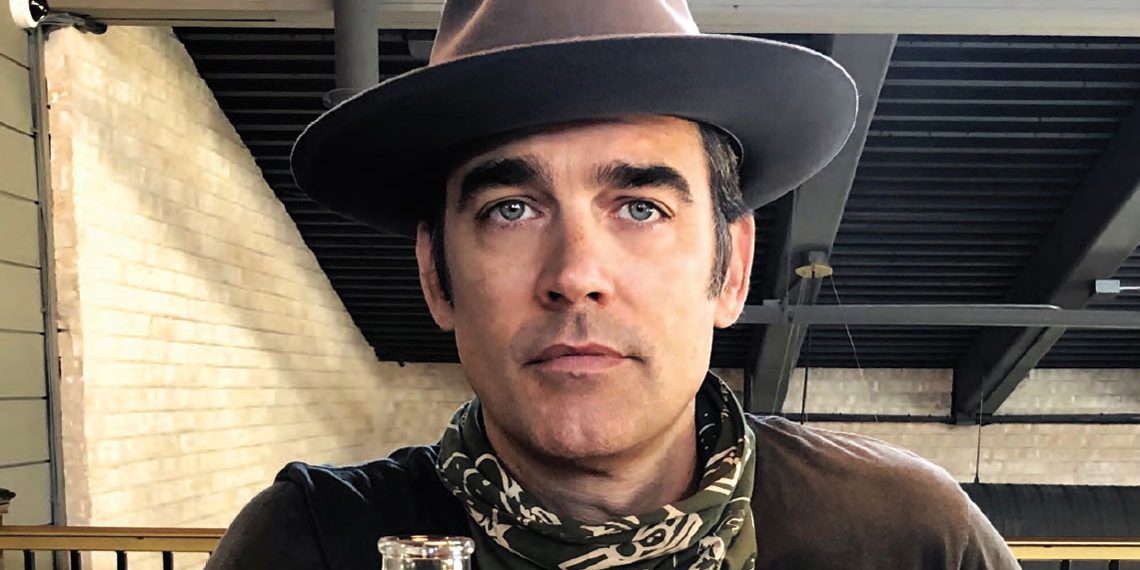 Reality TV icon Stone Slade thinks weed is as American as apple pie. He created Hittin’ the High Road, a No Reservations for the cannabis industry, so everyone else will, too.

Stone Slade was born for this. Literally. The reality TV star’s first breath, at a hospital in Guadalajara in 1971, was laced with cannabis smoke from a hit his father shotgunned in his newborn face—a rite of passage that seemed completely normal among the big, crazy family of rock stars, drug smugglers, and assorted other characters Slade grew up with.

Slade’s dad, whom he describes on Instagram as an “OG Legacy market player,” toured with the Grateful Dead and was a member of the Pleasure Crew (your guess is as good as Slade’s as to what that means—but we’re talking the Dead here, so make it your best guess). Slade spent his first 10 years on tour buses and in arenas before his family settled in Austin and started hanging out on Willie Nelson’s ranch. 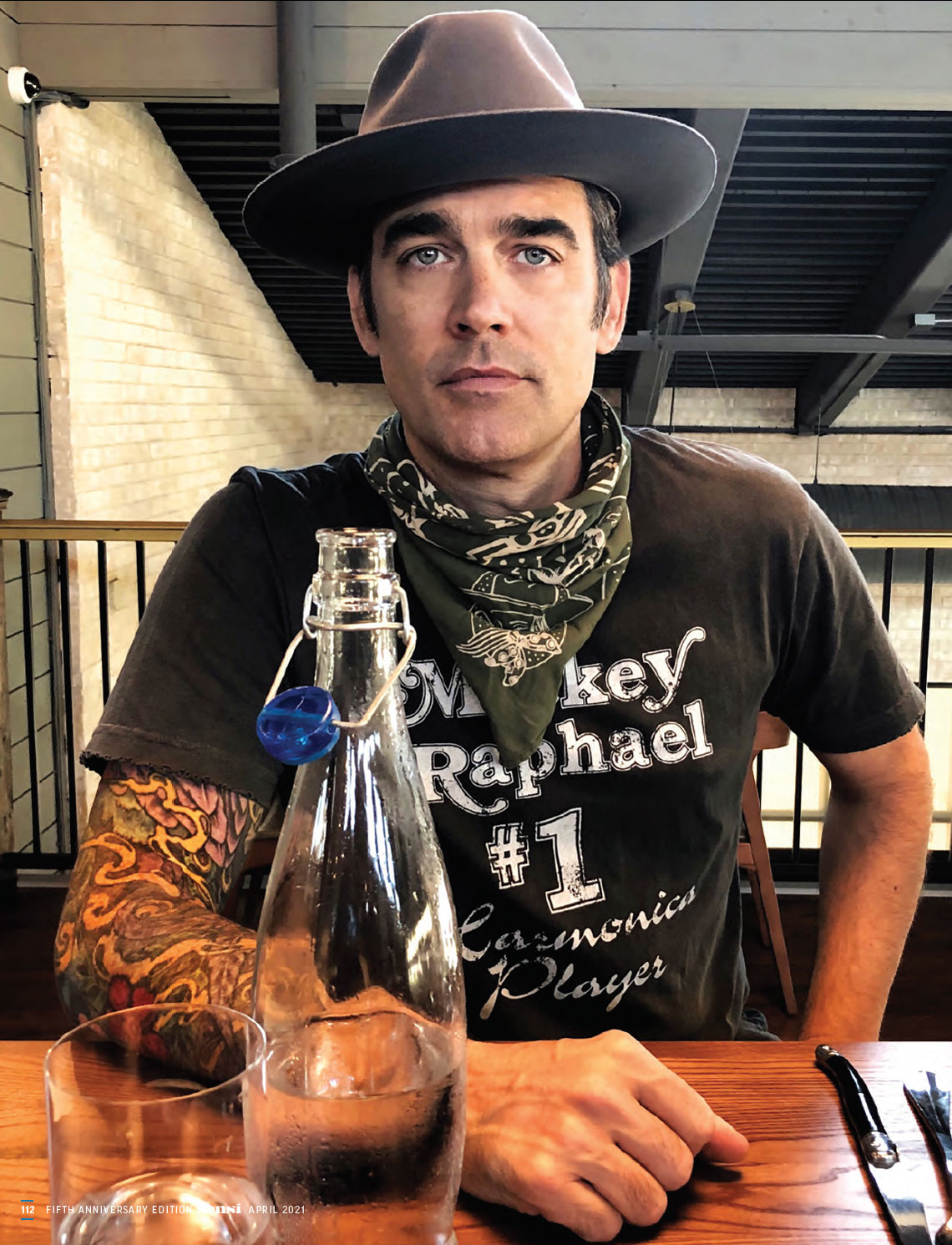 Slade describes his childhood as “something between Almost Famous and a light episode of Narcos.” Everyone smoked weed—they called it “whistle” so an unwitting kid wouldn’t accidentally out them to a teacher or another parent—and Slade was often a designated joint passer. As a teenager, he dipped into his dad’s stash.

“Cannabis is as American as apple pie,” Slade says. “Those weren’t criminals who were smoking around me; those were my parents, dear friends, people I saw every day.”

Then, when he was a junior in high school, his dad didn’t come home one night. Slade’s father had gone to help a friend buy a pound of weed and got caught in a DEA sting. “Of all the way more crazy things he was involved with, this is what got him,” Slade says. “He was gone for five years—the end of my high school years.”

Slade’s lifelong love for cannabis and extremely personal reasons for pushing legalization are the impetus for Hittin’ the High Road with Stone Slade & Sensi Magazine (hittinthehighroad.com), a show he is hosting and co-producing with Justin Netti. Best known for his role on A&E’s Modern Dads series, Slade is bringing his content creation skills and on-screen cred to a show designed to demystify and destigmatize cannabis and the cannabis industry. 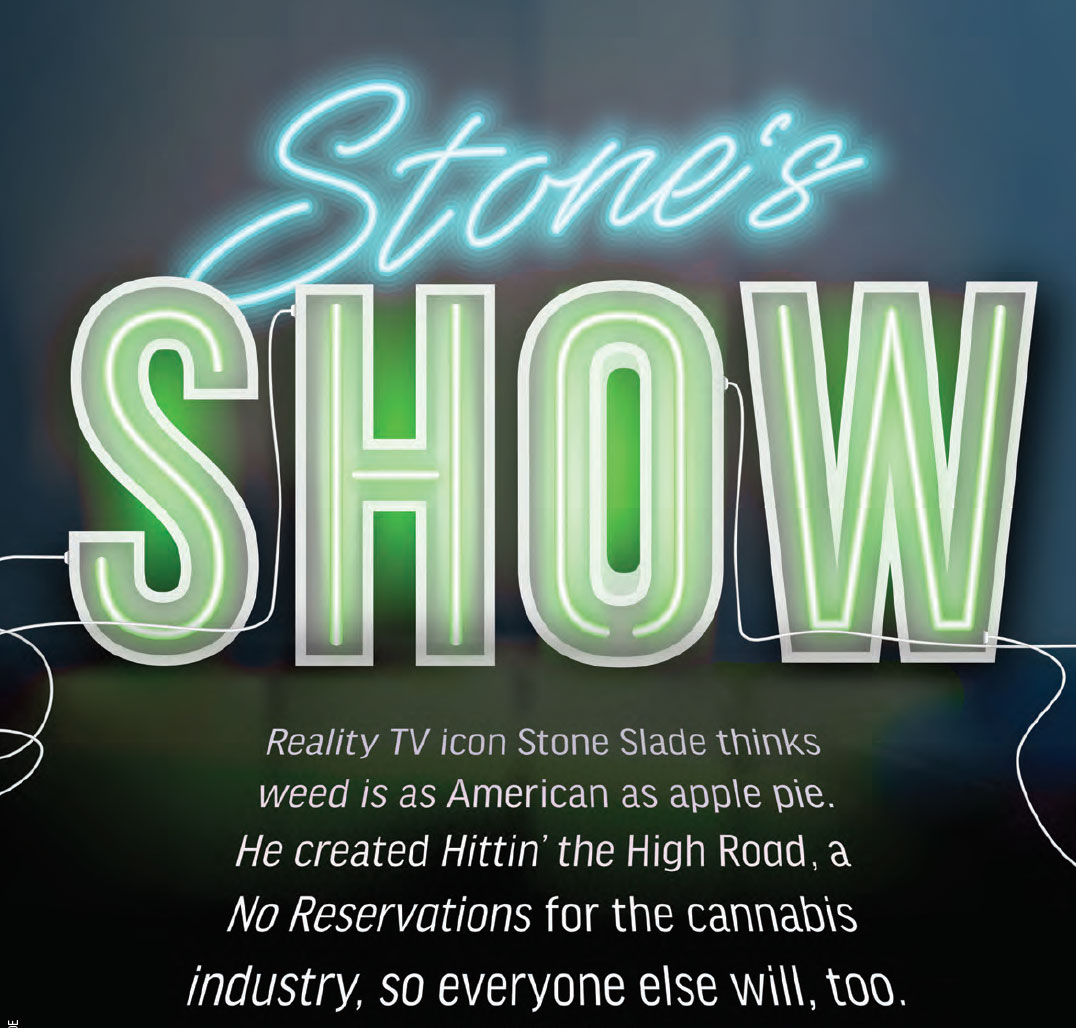 The show concept came to Slade as he and his wife were waiting in line at a Los Angeles dispensary on 4/20. He was thinking about the current state of cannabis TV. “I like what’s out there, but I feel like I like it because I’m a stoner,” Slade says. “We all know there’s a much larger contingent of people who just might not stay tuned for the goofiness in most of the stoner shows out there.”

Hittin’ the High Road will follow Slade as he embarks on a cannabis road trip across America, meeting with the people behind the industry, from dispensary owners to medical patients to farmers, for lighthearted yet serious No Reservations-esque segments. The show is meant to appeal to a broader spectrum of viewers, from connoisseurs to the canna-curious.

“So many people are about to enter this journey,” Slade says, referring to the flood of new cannabis patients and consumers stepping into the market as more and more states legalize. Hittin’ the High Road will make it easier for first timers and consumers who have been away from cannabis for a long time. “The first time I walked into a dispensary, I felt so weird,” Slade says, “like I was doing something wrong.” 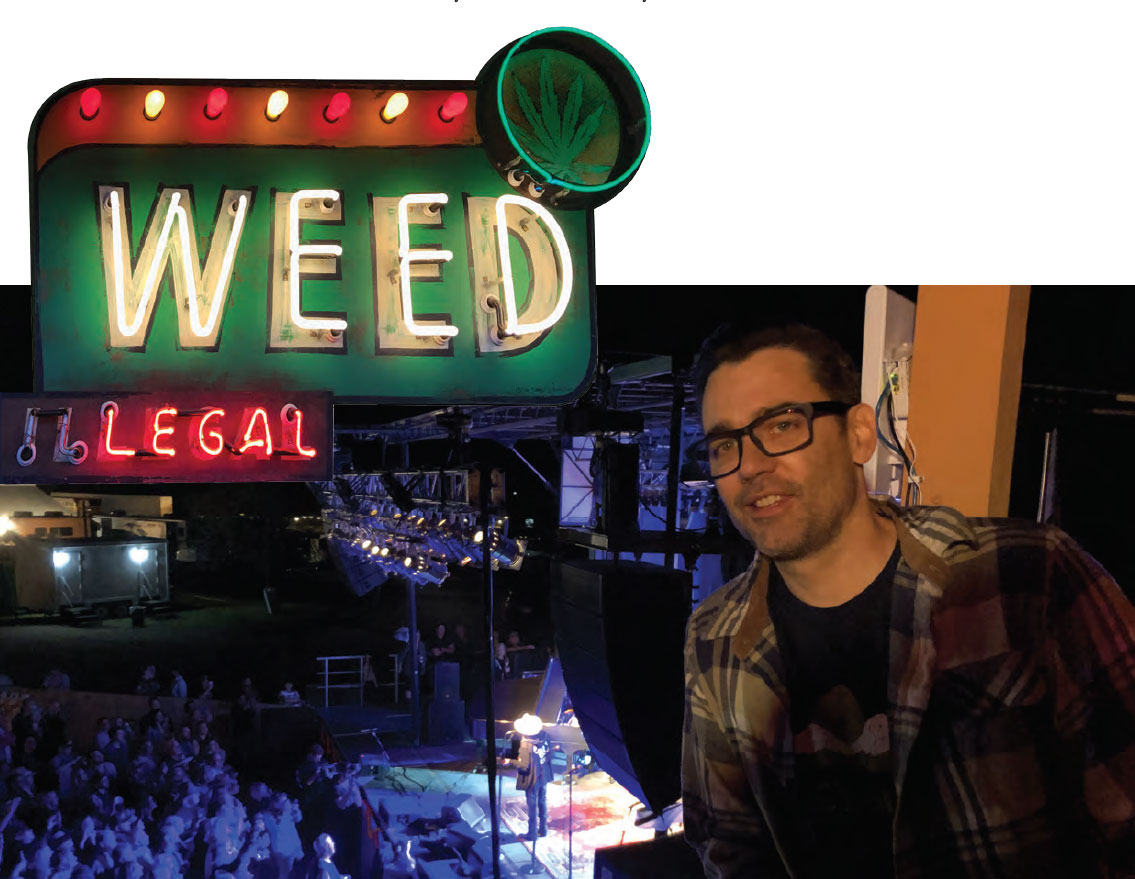 With such a great concept, his extensive network of industry contacts, and what seemed like perfect timing, Slade figured he’d have the show on the air in no time. He couldn’t believe it when the mainstream networks shut him down again and again, even after he showed them how his concept was different, better, educational. No one picked up on his vision.

“It’s still taboo, really,” he says. “Until cannabis loses that Schedule I designation, we’re not going to see a big flood of normalcy in television.”

In 2013, just as Slade was dadding it up with his daughter Danica on Modern Dads, his own father was diagnosed with liver cancer. The only thing that could ease his father’s pain, aside from hard-core, stupor-inducing pharmaceuticals, were Bhang chocolate bars smuggled in from Colorado. 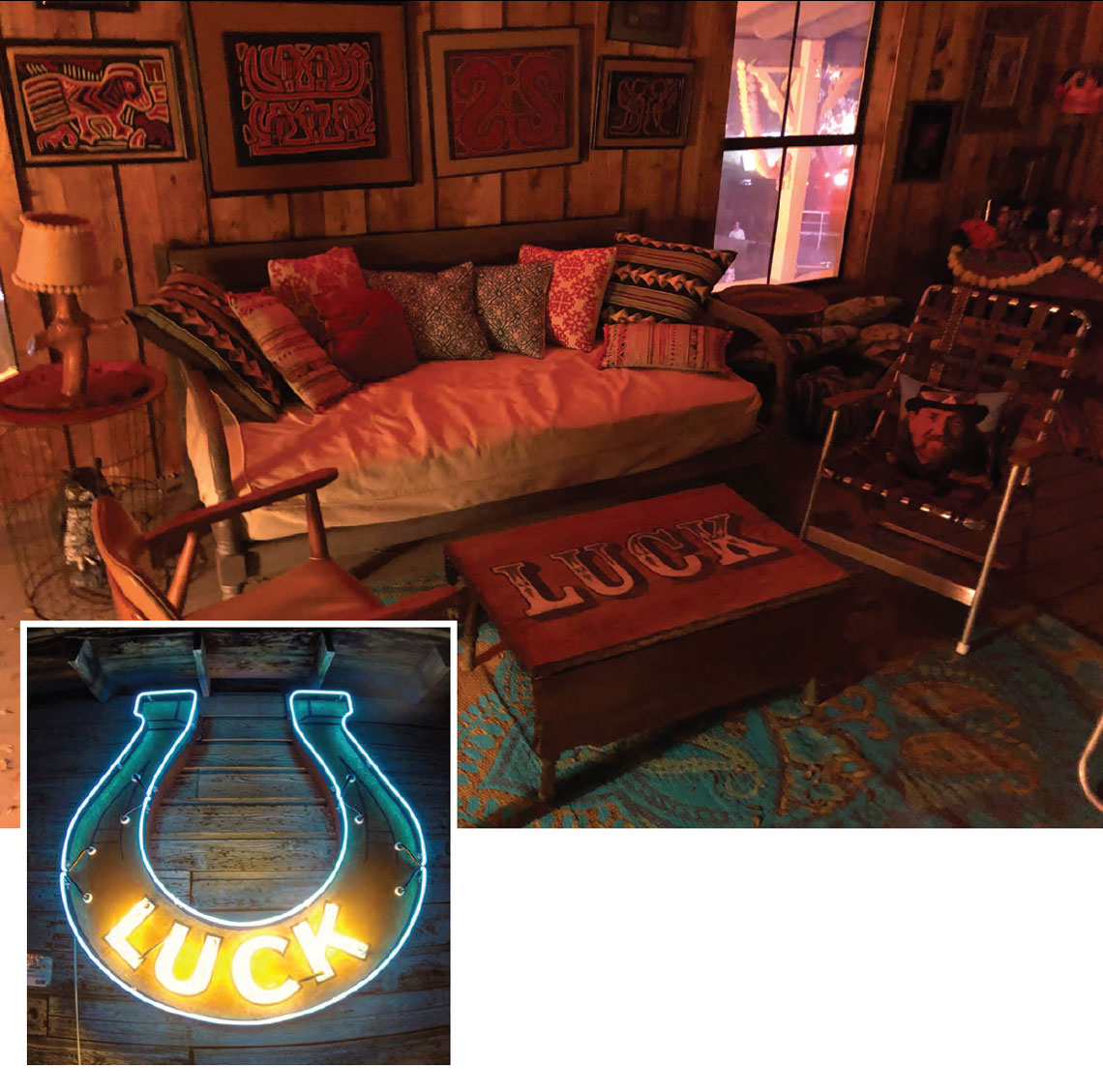 Slade’s father passed on November 1, Day of the Dead. If that weren’t symbolic enough, he died at an oddly apropos time. “We were mourning him,” Slade says, “but when the guy read out the time of death at 4:20 p.m., we couldn’t help but just laugh.”

Under his father’s influence, Slade adds, he has embraced cannabis for his entire life.

“I spent the majority of my life as a casual user,” he says, “then the legal end came in when I lost Dad for those five years and the medical side when we lost him for good in 2013.” 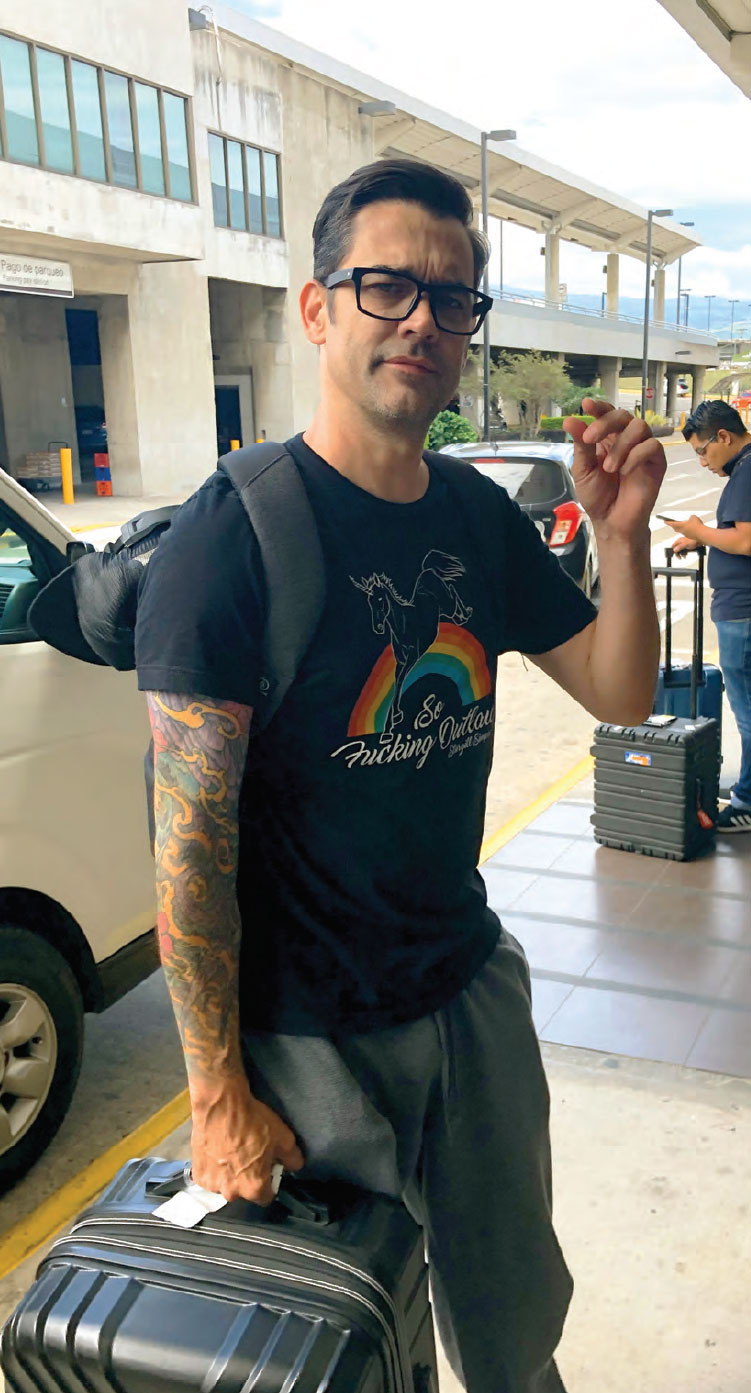 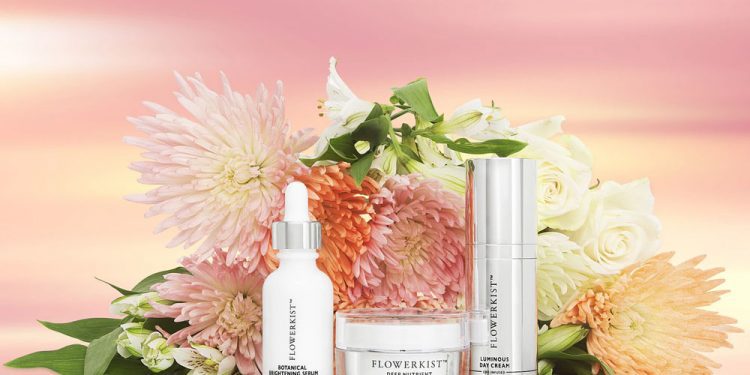 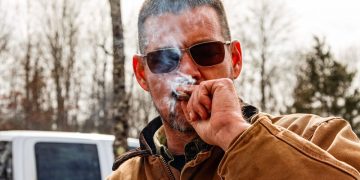 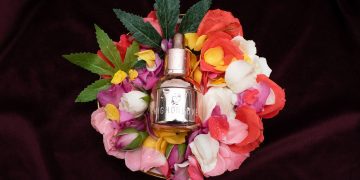