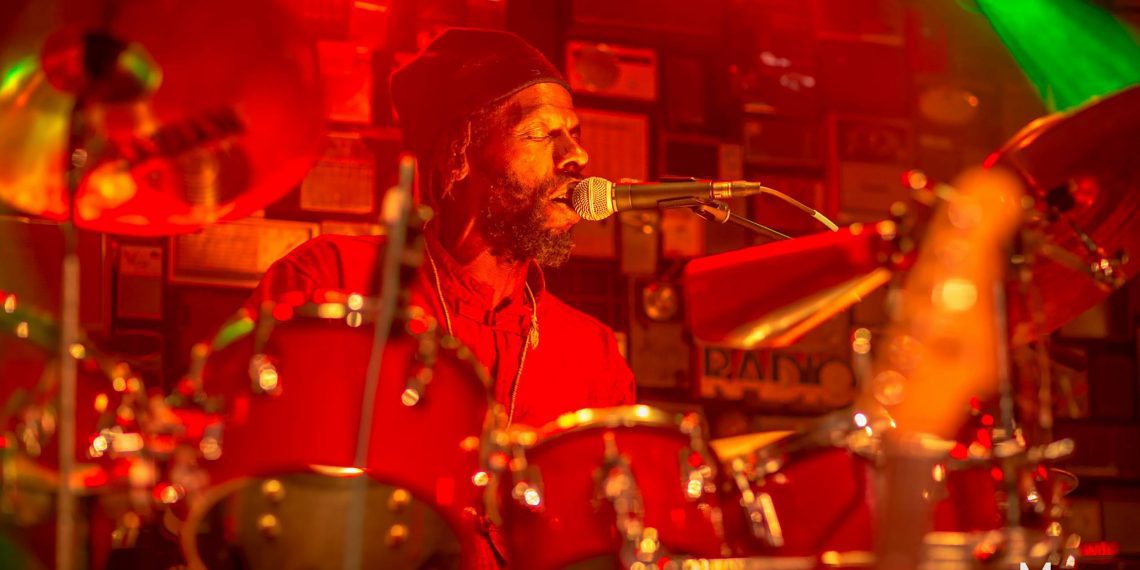 Our new record label, Sensi Presents, officially launches this month with a mission to help liberate those—mostly people of color—who are still unjustly incarcerated for cannabis offenses. Download it on 4/20 and hear Last Prisoner Project founders Steve and Andrew Deangelo talk about the music and the work that still needs to be done.

Want to really feel good on 4/20? We suggest you spend $22 to download Releaf, Sensi Presents new compilation album. Yes, the beats and melodies here that move effortlessly between roots and hip-hop will get you growing no matter how you are enjoying the day—but half that purchase will go directly to an organization working to right the great wrong that underlies the cannabis industry. As more and more states push towards legalization in the U.S., over 40,000 people still sit in jail for offenses associated with marijuana and more continue to suffer with cannabis convictions on their records—an inordinate number of them people of color. Founded by “The Godfather of Cannabis,” Steve DeAngelo, the nonprofit Last Prisoner Project (LPP) seeks to ensure all those in jail are set free. 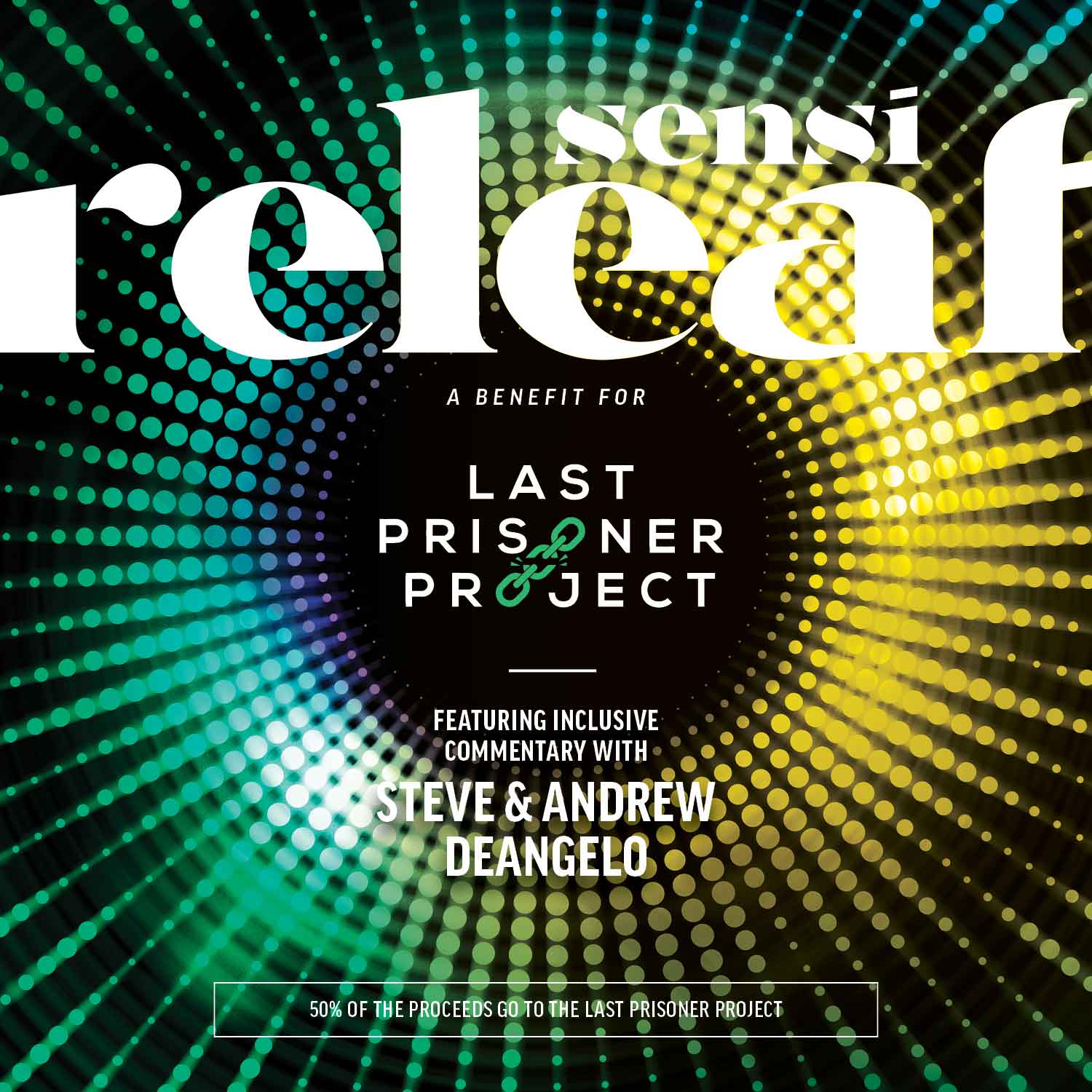 Half the proceeds of the sale of Releaf, which features 26 carefully curated tracks from artists dedicated to the cause, will go to LPP. Better still the special edition launching on 4/20 is interspersed with commentary from Steve and his brother Andrew, who sits on the board of LPP and has been a tireless activist for legal cannabis for years. “We are going to take all of the energy that we’ve all collected as a tribe and we are going to use it to get our brothers and our sisters still locked up in prison for this plant out,” Andrew says to open the album.

It is one of the great injustices of the cannabis industry that so many white people are now finding financial success while Black and brown people continue to languish in jail and are left out of the legal economy.

“It’s the soundtrack for social justice,” says Tuva Hank, Sensi Presents music director who put the album together. The bands are fully on board. And the most compelling aspect of the project, which is the first that Sensi’s new record label will release, is that all of the musicians themselves are behind the mission. “I’m a firm believer in social justice. I want to do my part to help others in need,” says Devara White of ThunderBeat, who kicks off Releaf with its opening trance dance track. “I hope that with this album project there is more awareness about this issue. I also hope that people will donate funds needed to the LPP legal team to help the countless thousands who are in prison.”

“The Last Prisoner Project is a crucial movement to address years of injustices,” says Jah Kings frontman Alexander Kofi Washington, who grounds the album with the track “Family.”

It is one of the great injustices of the cannabis industry that so many white people are now finding financial success while Black and brown people continue to languish in jail and are left out of the legal economy. “Growing up in the inner city of Gary, Indiana, it was impossible not to see clearly how the war on drugs was used to target minorities and impoverished communities, while keeping the prisons filled,” says Washington. “I have family that got caught up in that system—just trying to survive and put food on the table—because of the lack of economic opportunities in the city. Now, here we are, with most of the country having legalized medical marijuana, yet tens of thousands are still imprisoned just for marijuana ‘offenses.’”

“We know why it’s happening, but we also know that it’s not right. The hope is that everyone will do their part to reverse the damage that’s been done.”

According to the 2020 American Civil Liberties Union report A Tale of Two Countries: Racially Targeted Arrests in the Era of Marijuana Reform, Black Americans are 3.73 times more likely than white Americans to be arrested for marijuana, despite equal usage rates. In general, there were 8.2 million marijuana arrests between 2001 and 2010 and 88% of them were simply for possession. The system ruins lives and communities.

For its part LPP has a threefold mission to fix the damage: get people out of prison, expunge their records, and help them reenter into society. The work requires lawyers though, and it’s costly and time consuming. This album can help raise both money and awareness.

“We know why it’s happening, but we also know that it’s not right,” says Kofi. “The hope is that everyone will do their part to reverse the damage that’s been done, and that the cannabis industry will open up economic opportunities for underserved communities. We call to all our human relatives and we say, ‘Come on people, now is our time! We gotta stand up for what we know is right and demand this of the legislators at every level.’”

Album Highlights: Tracks That Stick With Us