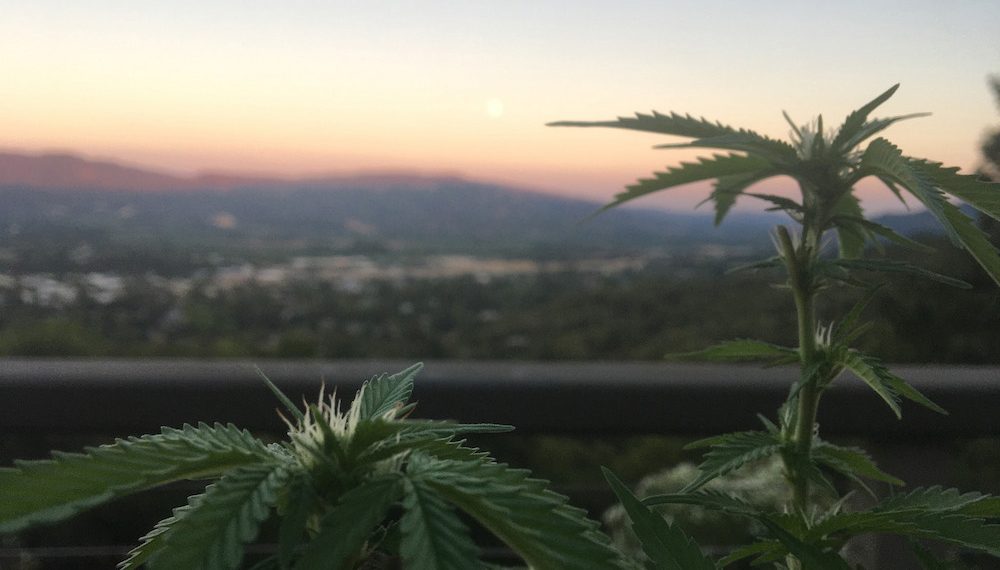 Cannabis has always been Amanda Reiman’s ride or die. When she’s waxing poetic about cannabis, you get the sense that Reiman’s life has manifested their very symbiotic relationship. “From the minute I ingested cannabis, it felt like coming home,” describes Reiman. “All of us have certain plants that we have good relationships with, kind of like a veggie that always sits well and makes you feel good,” she says. “I can’t claim to know why, but for me it’s always been cannabis.”

Backed by twenty years of studying the relationship between humans and plants, Reiman also holds a PhD from UC Berkeley, and has had an inspiring career working with Berkeley Patients Group and the Drug Policy Alliance. 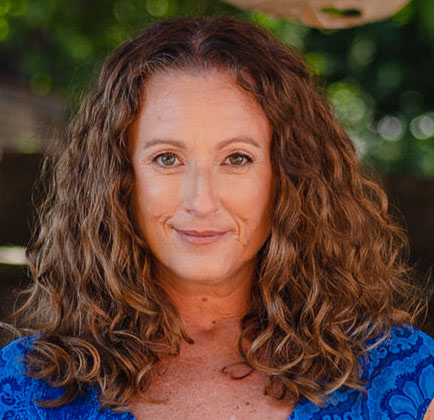 From helping with the decriminalization of psychedelic drugs (Senate Bill 519) to her newly appointed position as Chief Knowledge Officer with New Frontier Data, Reiman describes herself as a translator between science and media. She’s finding ways to make data accessible and understood by everyone. Reiman is helping to create sound policy and research that’s not based on propaganda or fear. As a 24/7 activist, drug policy expert, and scientist, Reiman relies on her “Spidey Sense”—meaning, she’s always looking at ways the media is portraying our relationship with plants, investigating what the research is actually saying, and then is translating this important information to help avoid the public being misinformed or misled. In her new role at New Frontier Data she’ll be leading the research team, looking forward to helping businesses succeed, and getting a better understanding of how the industry can be successful.

As the founder of Personal Plants—a multimedia platform that encourages and supports home cultivation of entheogenic plants—Reiman is again proving the power of cultivating our relationship with the plant queendom. Knowing that our journey with plants can be just as unique as hers, Personal Plants goes beyond cannabis to explore the whole sacred garden, empowering us to become our own researchers, scientists, and enlightened wanderers of the plant world—by crafting and curating our own new friendships. Reiman took the time to speak with Sensi about being a plant person. Here’s her thoughts….

What if the plants have been cultivating us? Plants have successfully gotten humans to cultivate, protect and distribute them around the world.

Knowing is always important and very often frightening. Our brains like to keep us in the dark when the truth is scary or overwhelming, but ignorance is worse.

Social Justice is the number one reason to legalize cannabis. Capitalism demands regulation, taxes and licensure, but legalization isn’t about that. It’s about reducing the likelihood of criminal justice involvement and the collateral sanctions associated with said involvement, full stop.

I love to just dance, especially to 80’s music. Movement is freeing and music is healing.

Creativity shows up when you stop thinking. Loosen the grip on your mind and new connections will form. I always get my best ideas when I am engaged in strenuous exercise because my brain can’t concentrate on any one thing except what my body is doing.

I entered the drug policy reform space to change how we view and treat substances and those who use them. It’s more than just changing laws, it’s about changing long standing, entrenched paradigms about intoxication, euphoria and fear of the “other”.

Music can provide a healthy escape. It’s a mood elevator, sensory experience and can invoke warm feelings of nostalgia, so turn it up!

Your mind will always take the easy route, don’t let it. Be mindful of your mind. Challenge it when you feel a reliance on stereotypes and slow it down when it wants to take shortcuts without critical thought.

Boundaries can be blurry when your work is also your passion. I am a drug policy activist 24/7 so I have to make a concerted effort to disengage.

Cannabis is coffee, not wine. Both the cannabis and coffee plants have been cultivated for thousands of years for medicinal benefits. Both became alternatives to alcohol, are consumed in public social spaces (often accompanied by discussions of rights, politics and other intellectual curiosities), and both were demonized by the powers that be for bolstering free thought and criticisms of those in power. Decaf coffee has health benefits even without its intoxicating chemical, caffeine (the same can be said of CBD) and regular coffee drinkers are not as sensitive to the intoxicating effects of caffeine as irregular consumers, just like cannabis. Espresso = dabs.

I immediately knew that I had a special relationship with the cannabis plant. Ever since I grew my first plant in 1998, my relationship with cannabis has been easy, natural and symbiotic. I relate to other plants as well, but cannabis is my ride or die.

When starting something new, enjoy the time when no one expects you to be good at it. That’s when it is the most fun. Being a perceived expert comes with pressure and expectations, being a novice is pure joy, learning and gradual improvement.

Words are often reflective of more than they are saying. Words like “drug” are like the tip of the iceberg poking out above the sea, but underneath an entire mass of bias, history and assumption. Maybe it’s time to retire “iceberg words”.

Awareness always precedes action. This can be a double edged sword, for once you have awareness the pressure to take action grows. Many people avoid awareness as a way to avoid the pressure of taking action. Don’t be one of those people, and recognize that “action” can take many forms. There is no one way to be an activist.