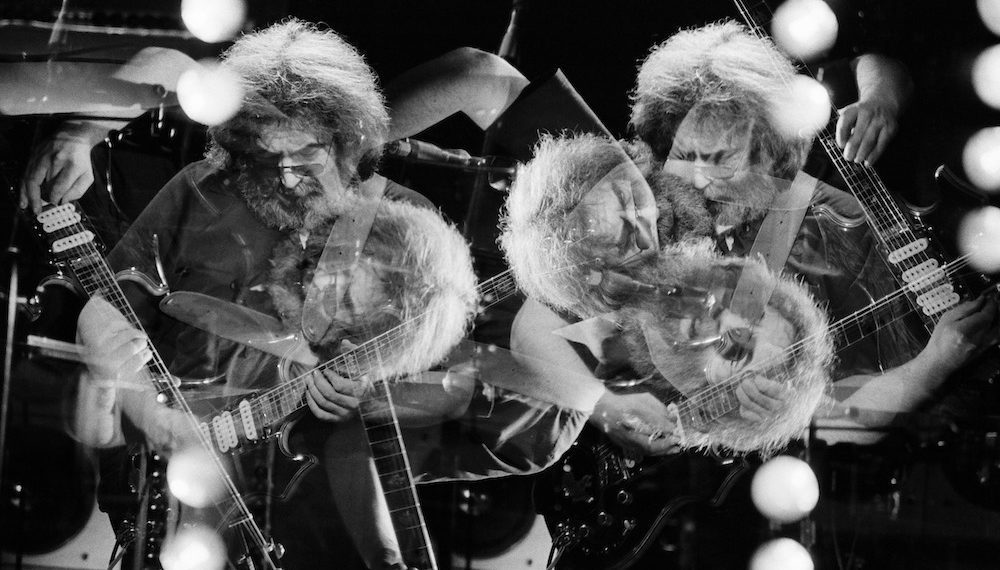 Rock and roll fans, roll up! The coolest, most introspective, mind-altering, and turned-on personal journey is finally claiming its right on the counterculture hall of fame bookshelf. Renowned pop culture photographer Jay Blakesberg’s autobiographical magical mystery of tales, RetroBlakesberg: Volume One: The Film Archives pulls from four deliciously decadent decades, including drug-fueled adventures in images, spanning from Blakesberg’s first foray into photography as a high-school hippie in the ’70s through his switch to digital photography in 2008.

With each of the four chapters devoted to a decade and kicking off with an engaging essay and chronic-le of the time, we’re treated to an intimate look at Blakesberg’s own long, strange trip through visual eye candy of hangs with friends, rock ‘n’ roll icons of the day, and the scenesters, parties, and wild adventures that inspired and led Blakesberg to be the top-tier photographer he is today.

Dazzling images of the Grateful Dead, Rolling Stones, Nirvana, Red Hot Chili Peppers, Snoop Dogg, among many others are on display in these pages for all to ogle, along with a special foreword by Flaming Lips frontman Wayne Coyne and an introduction by musician Michael Franti.

Sensi caught up with Jay Blakesberg, just as he was getting back to SF from shooting the music festival Borderland, to ask him what prompted him to turn the lens around on himself and share the intimacies of his rock star photog journey… and, obviously, what’s with all these cool memories of good times with weed?

What’s it like documenting your personal journey and professional work and turning the tables for everyone to see?

I didn’t set out to chronicle my life; I just wanted to capture the cool moments I was experiencing…somehow it all intersected and I was blessed enough to make this my job, and document this weird sliver of pop culture that all us live music freaks are consumed with and now 44 years later, here we have it!

How does your relationship with weed impact you, your life, and live music photography?

Ever heard the phrase “Sex, Drugs and Rock and Roll”? Well, when we were 16 we had lots of drugs. It was mostly weed, LSD, lots of rock and roll—but no sex!

There’s photos of you with bongs, and you’ve taken shots of musicians with weed. Was it ever taboo? Now that weed is legal, do you feel different about sharing these personal photos?

I embrace my youth, and the shit we did. We lived by the rule of “adolescent stupidity”: do as much dumb shit as possible, and try not to die. I think society can deal more now with seeing pictures of people smoking weed back in the 1970s then they could then…also, they weren’t really “retro” in 1982…now they are!

What do you think of where the cannabis industry is now compared to when you were growing up?

When I was a teenager in the 1970s and smoking lots of $45-an-ounce Colombian weed (some of it was so good you could hallucinate)… if you got caught you could do real jail time. If your parents caught you, they thought you were insane and needed to be committed, or maybe go to counseling. It was a different time, but we related to the outlaws we read about in books like The Electric Kool Aid Acid Test, and on screen in Easy Rider, or Vanishing Point. We didn’t want to be Mark Zuckerberg, we wanted to be Dennis Hopper or a Merry Prankster!

What do you hope the takeaway is for younger generations who find your work?

I want younger generations to look at my work and be inspired. Take that inspiration and continue the tradition of documenting the Long Strange Trip. 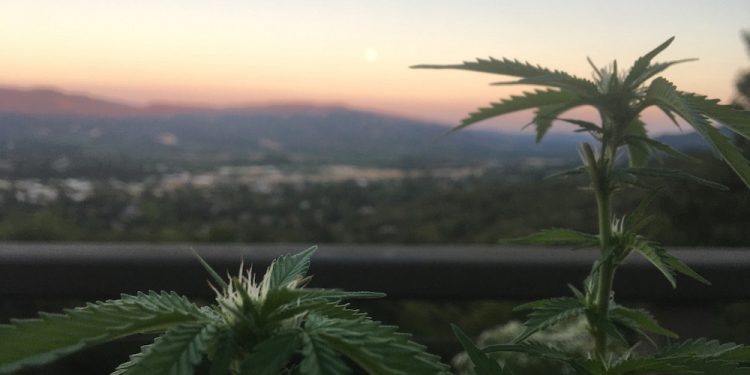