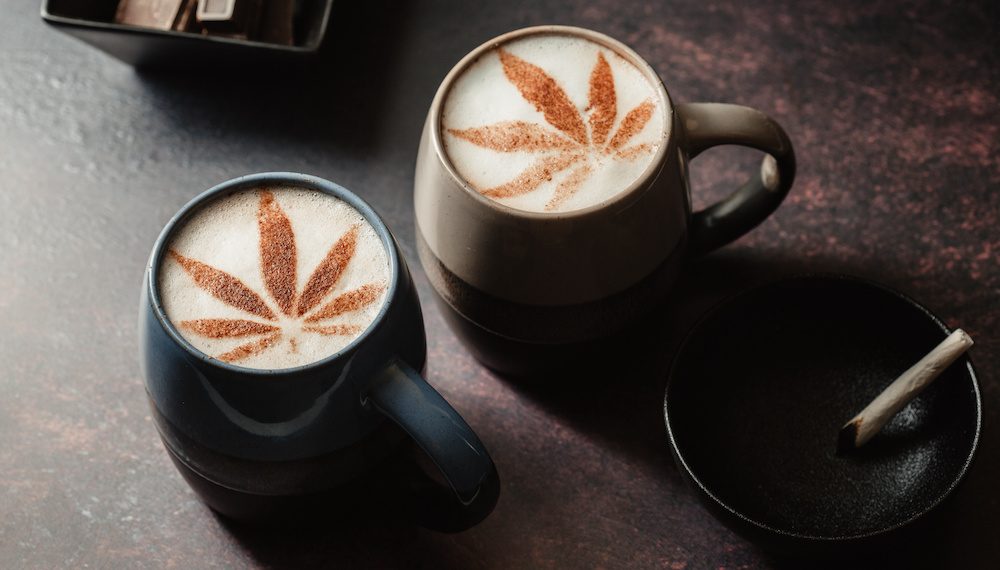 The quest for a perfect pot pairing begins the same way a perfect day begins: with coffee.

What is it about coffee and cannabis that makes it the perfect combo? It’s such a powerful pairing that many of us choose to start our daily routines with a brew and a blaze. The band Sublime famously sang “I smoke two joints in the morning,” which is exactly how Amsterdam’s Queen of Hash, Mila Jansen chooses to get going. “For me, every day I smoke two joints with my first coffee,” she says. Amsterdam, of course, is home to world famous coffee shops where ganja and java are intimately linked.

But wanting to know more and if there’s some type of scientific explanation behind why we’re so passionate about coffee and weed, I decided to dig in and learn more. To that end I connected with a super knowledgeable source on the subject, Tony Bowles, an avid cannabis-and-coffee consumer of 20 years who works with Sava, a premier women-, LGBTQ-, Latinx-owned cannabis marketplace based in San Francisco. Bowles is also the creator of Terpene Flashcards an educational tool that helps you learn all about terpenes. 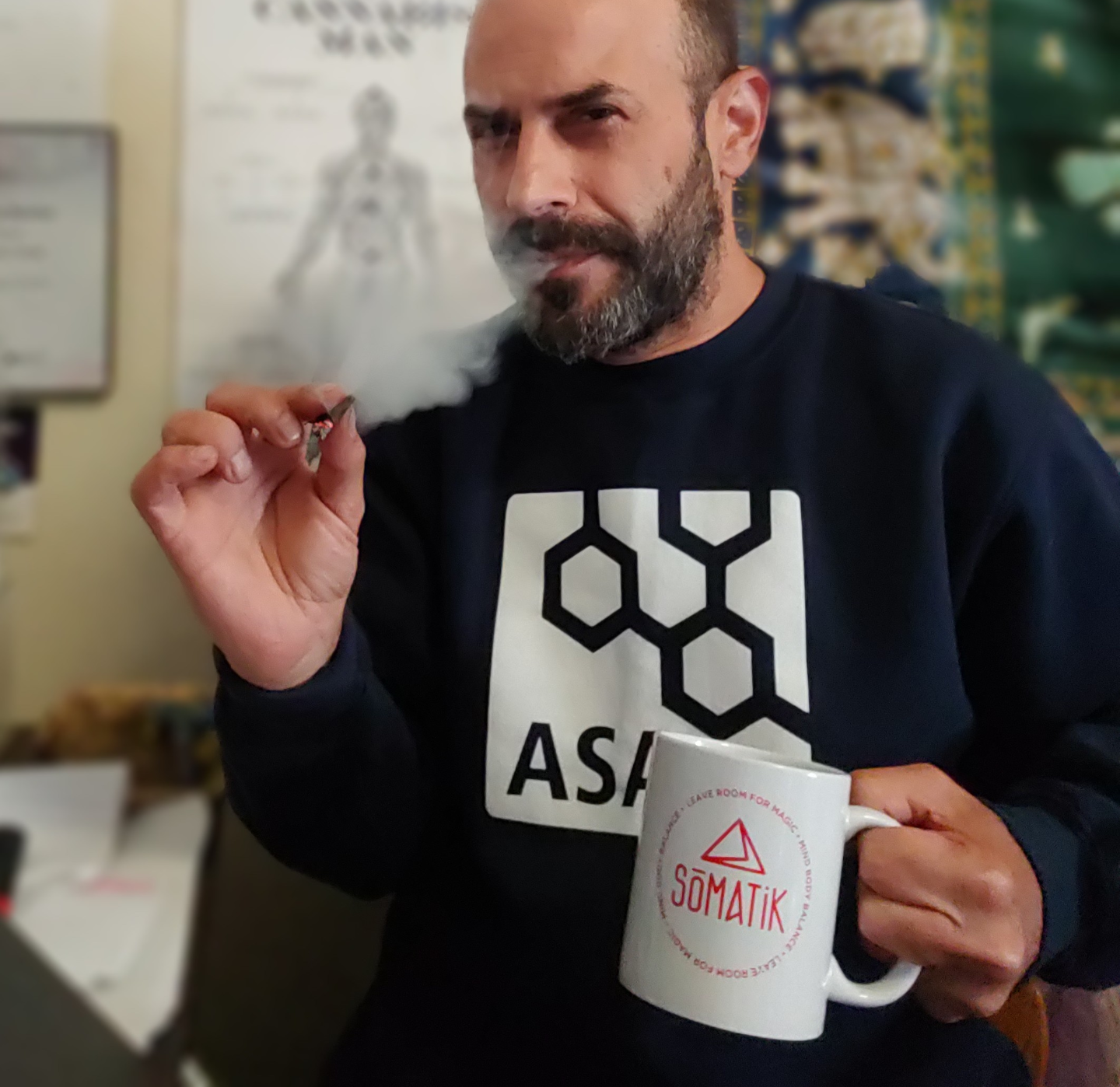 Here’s what I learned …

Coffee houses have been around since the Enlightenment. In the 18th century groups like the Club des Hachichins (Club of the Hashish-Eaters), a Parisian circle dedicated to the exploration of drug-induced experiences, popped up and quickly included such literary lions as Victor Hugo, Alexandre Dumas, Charles Baudelaire, Gérard de Nerval, and Honoré de Balzac.

Cannabis and coffee have a powerful connection. Caffeine gives you that jolt of energy, while cannabis has the ability to take the edge off. Together they create a mellow, yet productive kind of balance.

There’s a link between cannabis, caffeine and your metabolism. A study in the Journal of Internal Medicine found that the more coffee you drink, the fewer blood metabolites are found in the endocannabinoid system (ECS). The ECS helps regulate essential bodily functions such as mood, appetite, stress, inflammation, and sleep, and more.

Coffee naturally contains a variety of compounds, including caffeine, antioxidants, and terpenes, which contribute to both the beverage’s unique flavor and the well-researched physiological effects of coffee.

Coffee and cannabis both have terpenes and terpenoids, which primarily make-up the essential oils of many types of plants and flowers, including cannabis and coffee, so when you smell coffee brewing or the waft of some skunky weed – that’s the terps.

Here’s what Twitter’s #Potheads have to say
about the magical combo of Weed+ coffee:

“There is something about coffee and cannabis that is extra special. The mind fires right up with creativity and a certain clarity that only happens for me in the morning, with that glorious combo.” – @j_ian420

“Hippie speedball for the win!” – @allthesalsas

“The sweetness of the smoke pairs quite nicely with the bitterness of the coffee. The effects are harmonious, both energizing and relaxing at the same time. Nothing quite like the combo.” – @elwoodsbrewery

“It gets you grounded while it gets you moving!” – @dontudoubtme

“They bring out the best in each other. Pairing a single-origin with specific terps based on their scents and flavors is like pairing chocolate and wine. For instance, I love pairing a light Kenyan (citrus notes) with a limonene-heavy Sativa.” – @randyhofbauer

“The defog/refog combo can’t be beat! It’s like a stereo equalizer that levels everything out just right.” – @dubfuq

“You get a little bit of the calm w/ the storm! Coffee to bring you up and cannabis to even you out and not make you jittery!” – @rivamonsta

“Focus, Romance, and Retribution. The work you put in , with love, can yield amazing experiences. Rise and Shine!!!” – @dezdouglas

They are perfect mirror of each other, coffee revs you up while cannabis takes the edge off and helps with my motivation too – @harpua666