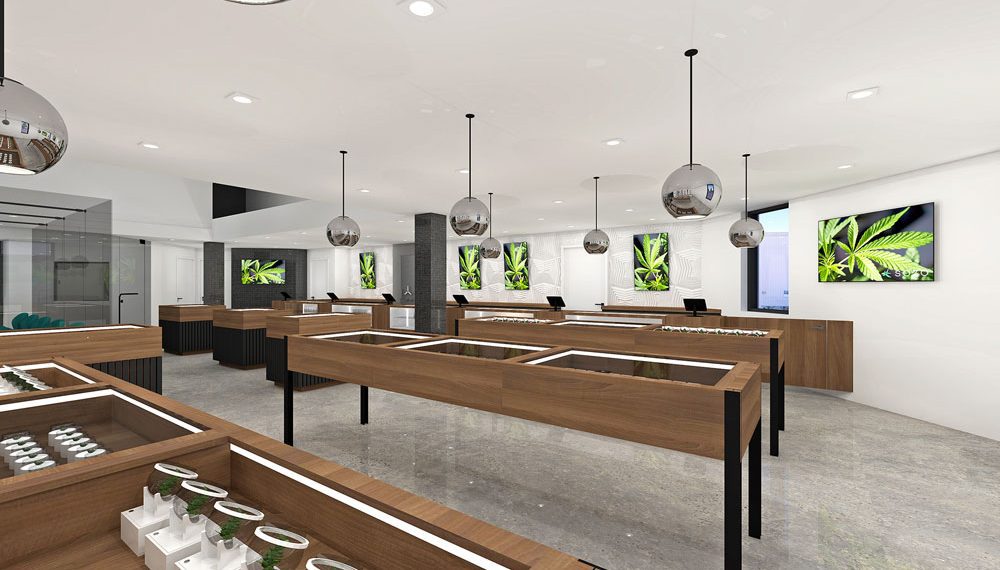 A new Flint dispensary honors the full history of the town.

The newest Sozo retail store scheduled to open this April in Flint is yet another eye-catching addition to one of Michigan’s most interesting cannabis cultivators and sellers. Located a stone’s throw away from the Flint River and the University of Michigan-Flint campus, the store highlights Sozo’s ability to marry design and architecture as well as celebrate local artists at its retail locations.

The former mid-century bank building which serves as the location of Sozo’s newest outpost sat abandoned for many years. Despite neglect, stripped for parts, and tagged with graffiti, it oozed character.

The company went to work with architects and designers to preserve and rehabilitate many of the original details. Inside the fresh new interior, the old chandelier that once anchored the lobby has been restored, the bank vault has been repurposed and updated with modern security fittings, and the teller counter, reimagined in walnut, awaits new customers. The outside of the building received equally tasteful attention with the restoration of massive steel mesh walls above the entrances, a ubiquitous mid-century finish given a new lease on life. 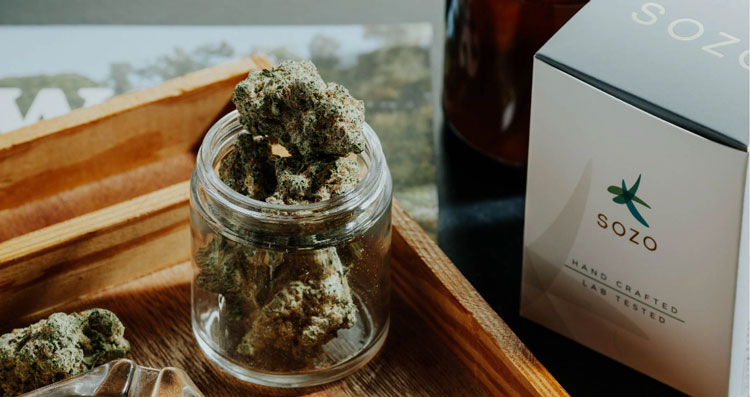 But it’s the old drive-thru that’s most striking. As Sozo has at other retail locations in Cheboygan and Muskegon, the company commissioned local artists to create a stunning piece of street art through the Flint Public Arts Project. Using aspects of the former teller windows pneumatic tube system and carport structure, Sozo is engaging talented local graffiti artists to create an immersive three-dimensional piece of art that will tie the building back into the local community and honor Flint’s history through the modern medium of spray paint.

“In the same way we saw the chandelier that had to be restored and not destroyed, when we saw the building covered in graffiti, we knew that we had to honor that aspect of the building’s story,” says Kristi Kelly, chief strategy officer.“ Rather than trying to scrape away the soul of the building inside and out, we decided to preserve as much of it as we could, encourage and support local street art rather than constrain it, and honor its place in Flint’s history.” 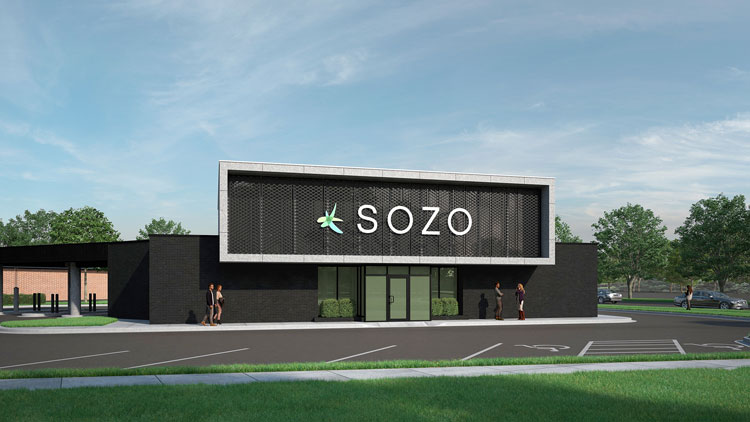 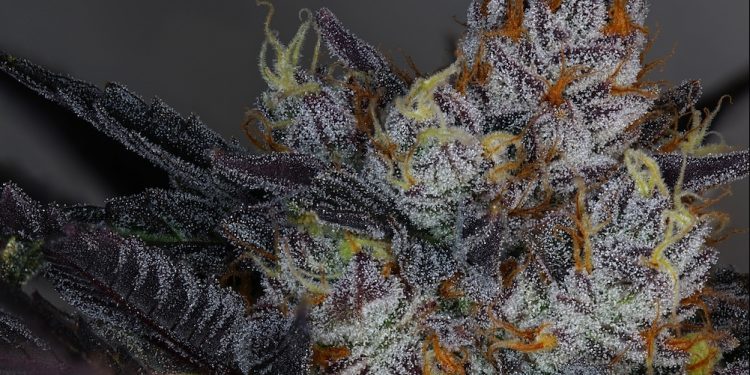 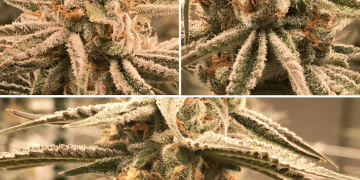 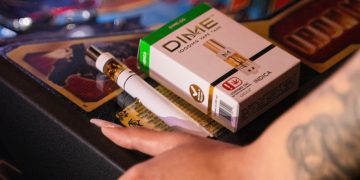 Promotional Feature: Dime Industries is Sinking Roots into the Heart of Oklahoma 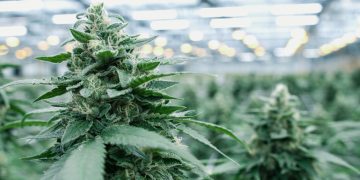 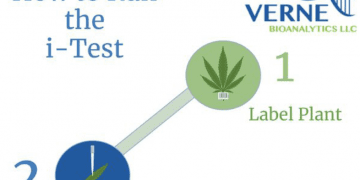