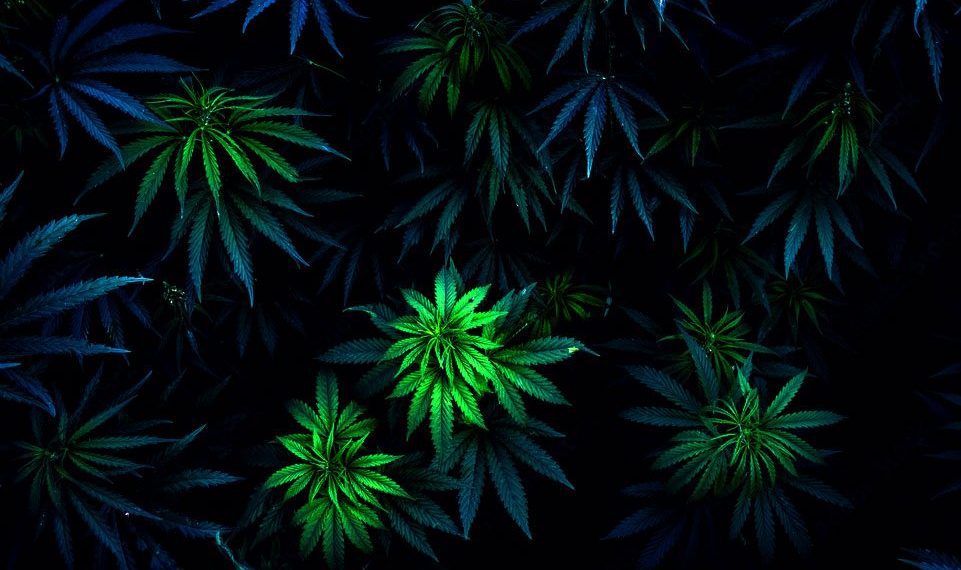 Exercise more. Eat healthier. Lose weight. If you’re among the one in four Americans who make New Year’s resolutions, there’s around a 50 percent chance the changes you hope to undertake involve your diet. We are what we eat, after all, and despite the best intentions, we don’t always make the best choices for our bodies. Forty-two percent of Americans reported adding unwanted pounds to their frames since the start of the pandemic, with an average gain of 29 pounds. Depending on one’s height, that could be the difference between a BMI that’s considered healthy and one that’s categorized as obese.

It should be harder to make that leap. Not that I know just how many pounds I gained; I barely even registered it was happening because I didn’t have any zippers on pants to serve as a physical deterrent to another helping of comfort food. I do know there’s no bliss in my ignorance—it doesn’t magically save me from feeling the consequences on my physical and mental health. The hard abs I dutifully planked and twisted and biked into existence back when the only Corona I knew came served with a lime are now soft and buried beneath layers that crept onto my inactive, super-prone-to-munchies, body.

Because, just like some 25 million other Americans, I consumed my fair share of cannabis during the pandemic—only I got to call it work. I was conducting personal research, discovering that the THC threshold at which edible-induced munchies become stronger than my willpower to not indulge them is around 9mg. Now, if only there was a miracle molecule on the market that could make losing weight as easy as eating pies of the pizza variety on the couch while in a cannabinoid-induced state of bliss…

Lo and behold, the naturally occurring chemical compounds that make up the cannabis plant are a complex network of miracles that we are only now beginning to discover. And one of those rare, little-understood molecular compounds just may be the key to solving the obesity epidemic. Or it could just be all hype. Either way, it’s going to make a lot of headlines. 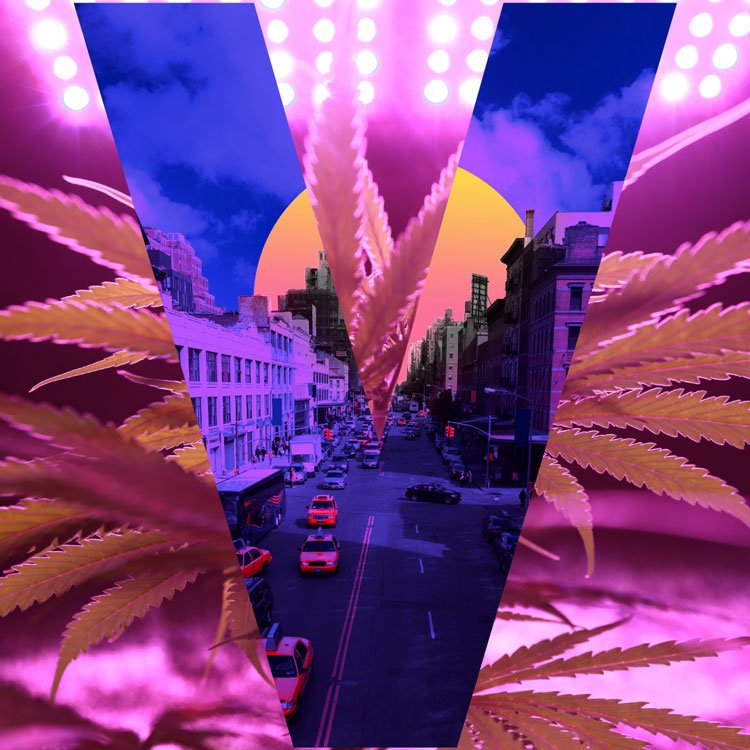 We’re calling it now: the hottest health and wellness trend of 2022 is going to make the CBD craze of 2018 look like a mere blip on the cultural radar … once marketers are able to properly solve its impending identity crisis.

If forced to pin the blame for cannabis being federally illegal in this county on just one thing, it would be on tetrahydrocannabinol, aka THC. It’s the part of the plant that gets you high—a fact that’s been earning the major cannabinoid notoriety since its discovery by scientists in Israel in 1964. And since the passing of the 2018 Farm Bill, THC is now solely responsible for the ongoing federal prohibition of cannabis plant*, but we don’t hold that against it. THC just wants us to be happy, it stimulates cells in our brains to dump some dopamine into our systems, and it feels euphoric. We’ll love it eternally for that.

It is a bit of a spotlight hog, though. Reminds me of a friend who always uses the joint like a microphone. (It’s me. I am that friend.) THC only recently passed its proverbial joint to its older cousin cannabinoid cannabiderol, or CBD. CBD politely declined taking a hit because psychoactive effects just aren’t its thing, but it did step into the spotlight.

And right on cue, enter the unicorn cannabinoid with a catchy nickname: tetrahydrocannabivarin, or THCV. Aka Diet Weed. Aka a rare and elusive minor cannabinoid claimed to deliver energy-boosting, appetite-suppressing, focus-stimulating effects with no psychoactive buzz and abundant therapeutic potential. On the surface, one might assume that cannabis would only exacerbate the obesity epidemic as increased appetite is a well-known side effect of THC. But THCV is the antithesis of THC, the opposite of whatever the proverbial lazy stoner is smoking. THCV is not psychoactive (except in very high doses), and it’s also been shown to blunt the well-known effects of THC like paranoia and impaired short-term memory. And while science on THCV is still in its infancy and a lot more research is needed to fully understand the scope of the cannabinoid’s effects on the human body, several studies—most on rodents, some on humans—have identified a variety of potential therapeutic uses for it. 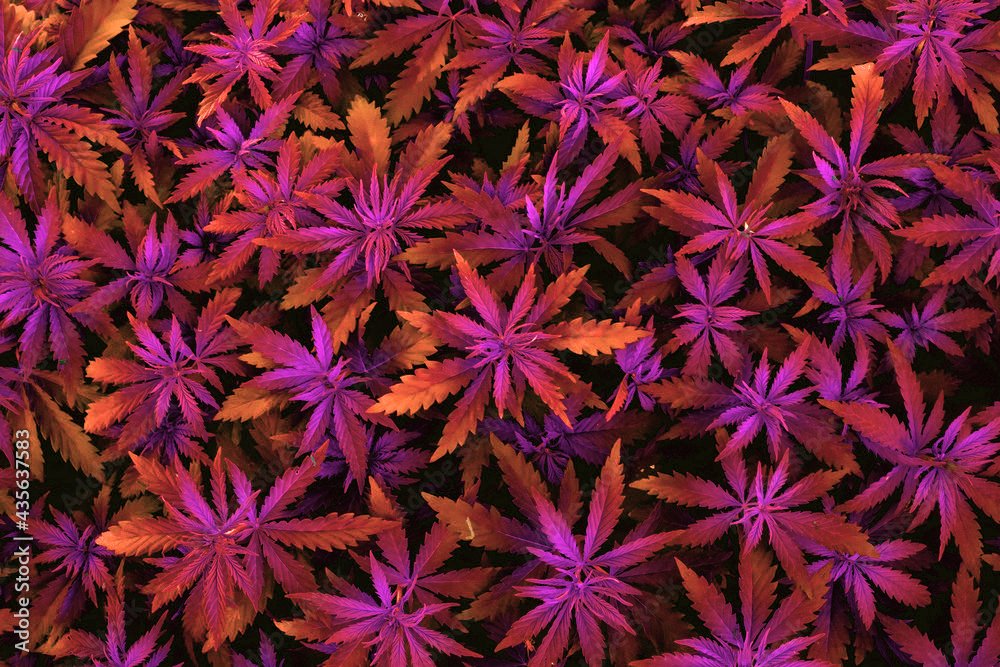 THCV is an analgesic and anti-inflammatory; it’s neuroprotective, which means it protects the nervous system. It soothes nausea and vomiting. It helps with bone health and bone formation; it’s sleep-promoting, anti-epileptic, and anxiety-easing. It’s a major antipsychotic. It’s anti-diabetic and it’s anti-cholesterol. And it helps with appetite suppression. Its therapeutic effects and health benefits may be even stronger than CBD’s.

But CBD is one of the two major cannabinoids in the Cannabis sativa plant (THC is the other). THCV is a minor cannabinoid, and most strains contain only trace, undetectable amounts. Despite almost limitless market potential and ever-increasing consumer interest, THCV remains elusive. It’s most abundant in African landrace sativas like the popular Durban Poison strain, which can offer THCV content in the 0.2% and 1.8% range—still not enough to produce viable quantities. Other strains like Doug’s Vrain, Pineapple Purps, and Willie Nelson are higher in THCV but harder to grow—and good luck finding them outside of California. The limited supply of the rare cannabinoid has kept its price high and its availability low, but recent advances in bioscience and biosynthesis are making it easier to produce than ever before.

Last February, Colorado-based Front Range Biosciences debuted a new strain that cracks the code on making THCV accessible, affordable, and appealing to cannabis growers and consumers for the first time. With more than 8% THCV, the Dayslayer strain is paving the way for more consumer products, medical research, and therapeutics.

When combined with recent innovations in biosynthesis that make it easier to produce cannabinoids than ever before, the THCV floodgates are starting to open. In Colorado, SUM Microdose introduced two new THCV products last fall—Curb, with 2.5mg of THCV and 2.5 mg CBD; and Control, with 2.5mg THCV and 2.5mg THC. Edible brand Cheeba Chews introduced its THCV-charged Energy Chew, with 2.5mg THCV and 5mg THC per serving, to the Colorado market in November, with plans of launching in Oklahoma early this year. A few days before they hit dispensary shelves, I had a chance to try them.

I’ve been wanting to get my hands on THCV-rich products since we first wrote about them in a September 2017 Sensi article about how to control the munchies, so I was more than a little excited to dive into the Energy Chews. I should preface this by confessing I am super susceptible to THC’s psychoactive effects in edibles, and I rarely consume more than 10 mg at a time because I’ll catch a buzz from just 5 mg. But THCV is supposed to blunt the effects of THC, so I dove into the box to have my first dose…and the THC outweighed the THCV for me. I then gave some samples to friends and family to try, and their anecdotal experiences ranged from feeling nothing at all to having one after lunch then forgetting to eat dinner that evening. 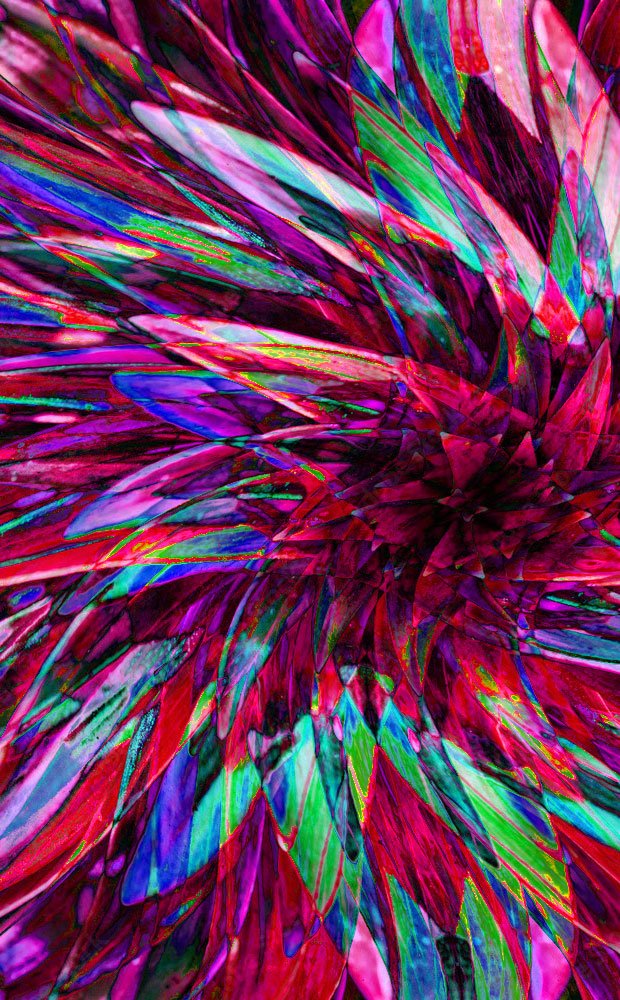 A better product for me may be Wana Optimals Fit from Wana Brands. Each gummy contains only a trace amount of THC—just .1mg of the cannabinoid per gummie, less than is found in many federally legal hemp plants. Designed to be taken daily at any time as a part of a conventional wellness routine, the nonintoxicating gummies were developed in conjunction with cannabinoid-science leader ECS Brands using its proprietary Varin oil. ECS brands is behind the recently completed 90-day human clinical trial of TCHV in which 100 out of 100 study participants lost weight without exercise or changing daily caloric output values.

With results like that, we should be prepared for a deluge of THCV-powered products flooding the shelves and headlines saturating our newsfeeds as production of THCV ramps up across the country. The “It” cannabinoid is going to make waves in the nutraceutical, health and beauty, and health food sectors, and we’re going to see less scrupulous companies making all sorts of health claims that are going to be too good to be true. It’s important to remind ourselves that when something sounds too good to be true, it almost always is.

Right now, it’s all just speculation. Validating these claims requires research to gather scientific evidence and clinical trials to validate it, and that all takes time. THCV may only be as speedy as a cup of coffee, not an amphetamine-salt-packed Adderall dose that one nickname suggests. It could be nothing on some days but way too much on others, and that could depend on what other terpenes and cannabinoids are in play. We just don’t know. But that won’t stop the coming onslaught of claims.

It will be hard to not get caught up in the coming hype—and OMG, there’s gonna be a lot of hype coming—but try to remind yourself that the science hasn’t caught up with the consumer interest and rising demand yet, and it won’t for a while. When the data is in and analyzed, we’ll find out what’s hype and what’s just hope. All we know for sure right now is that THCV is poised to be a huge disruptor, and it’s coming soon to a dispensary shelf near you.