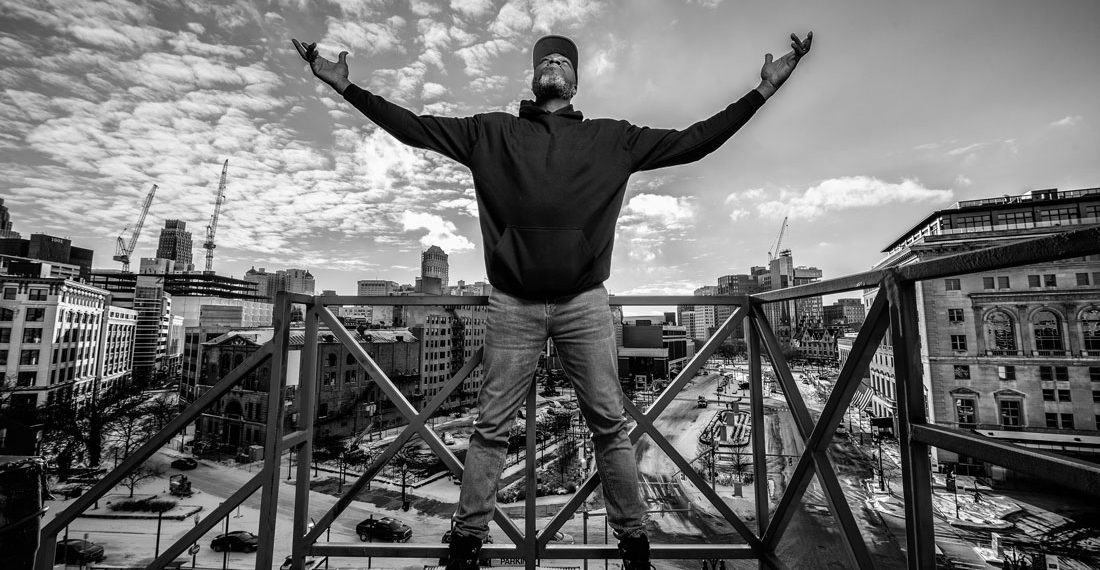 Promotional Feature: Not Born in Detroit, Made in Detroit.

NBA legend and Hall of Famer Ben Wallace is partnering with Michigan’s Rair Co. to launch an exclusive line of the highest-quality cannabis.

The battle between cannabis and professional sports has been long and tiring. Still, we’ve seen a steady increase in athletes standing up to the historical stigma against cannabis, including right here in Michigan. Many of these athletes argue that they can better manage their health concerns—both physical and mental—using cannabis rather than other forms of medication.

As a professional athlete for much of his life, NBA Hall of Famer Ben Wallace is no stranger to chronic aches and pains, not to mention the pressures and strain of being in the public eye. After a storied career in the NBA with the Detroit Pistons, Wallace discovered that cannabis more effectively and safely helped him cope with these ailments than medications he’d been prescribed throughout his career.

Wallace’s experiences and hope to change perceptions about cannabis align with Jackson-based Rair Co.’s own mission, which soon led to a partnership between the NBA legend and Rair. “Rair is serious about growing quality products and ending the stigma around cannabis use, and we’re going to bring you a brand that shows the grit and toughness my teams and I always brought to the court in Detroit,” Wallace says. 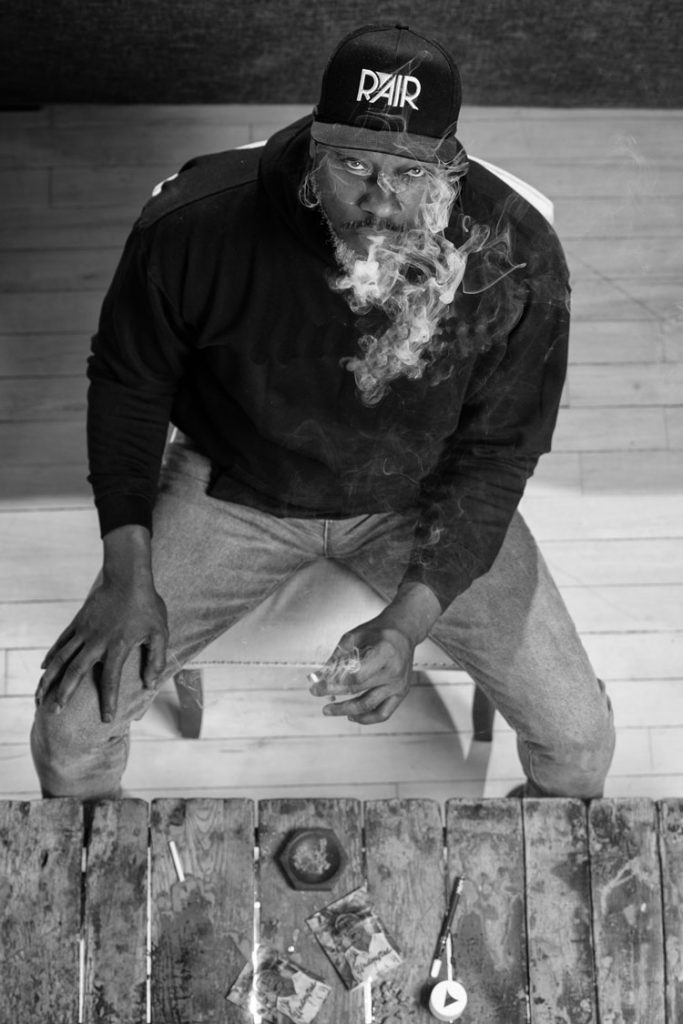 Rair is also setting new diversity and equality standards in the industry, with critical divisions—cultivation, processing, and retail—all being women-led. This has gained Rair recognition and respect within the cannabis space, and it hopes to help pave the way for more women-led brands.

The launch of Rair’s Ben Wallace line is set for April 2022. It will be available at all Rair cannabis dispensaries throughout Michigan, including Rair’s newest store in Kalamazoo, which also opens in April. 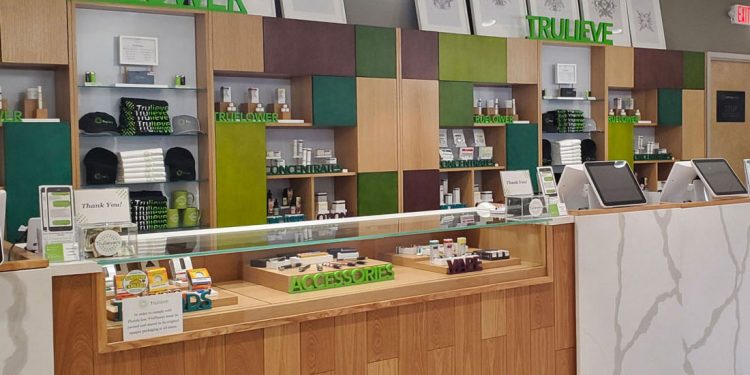 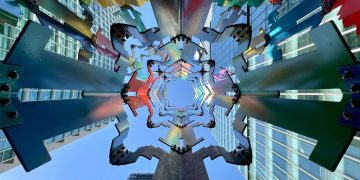 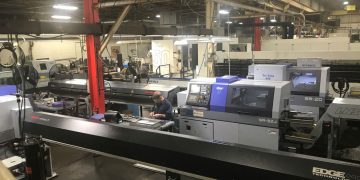 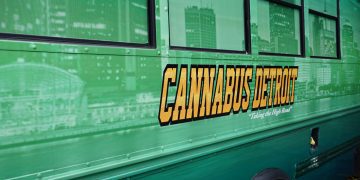 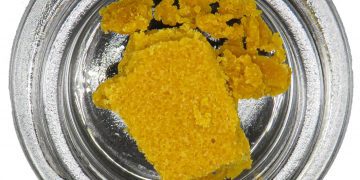