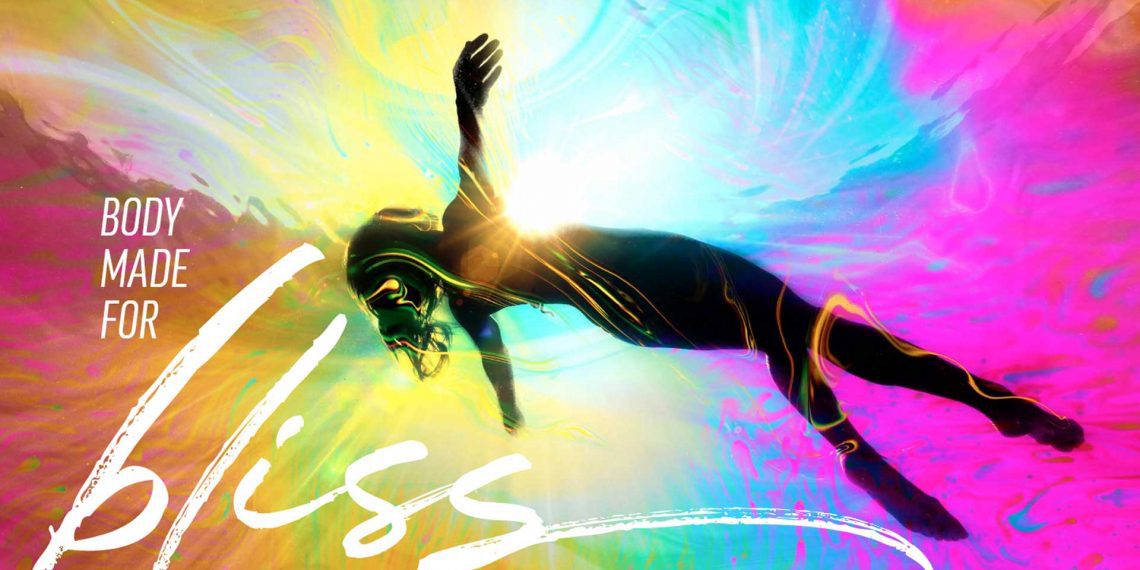 Do you know you have an endocannabinoid system? You do. Your self is full of cellular receptors that bind with the active ingredients in cannabis known as cannabinoids. So why have we just now started to hear about it?

One thing I’ve noticed over the years, when talking with my cannabis-using friends, is that they are more likely to say it makes them feel “normal” rather than “stoned.” I generally answer that “it keeps me balanced” or something along those lines. I would never say that about another mind-altering substances (alcohol, for instance), and it’s at least one reason millions of us keep coming back for more. But why do so many people who use cannabis feel that way? A couple of years ago, I began reading about something called the endocannabinoid system, a regulating procedure within the body that works in much the same way cannabis does. My bs detector turned bright red. Yeah, right. Even for an advocate, that seemed a little too much to swallow, a little too good to be true.

There is much evidence that cannabis, or what’s in cannabis, has been used to treat symptoms of human illnesses, disorders, and diseases in many cultures for centuries and that it was a standard pharmaceutical product in the United States. Today, after decades of lies from the government and popular culture’s continuing depiction of marijuana users as inept “stoners,” we’re finding that ordinary people are using cannabis for pain, arthritis, and muscle relief and—surprise—just to relax. But why?

Cannabinoids are chemical compounds found in cannabis plants, more than a hundred different ones so far. For the most part, no other plant accumulates them quite like cannabis, and these cannabinoids provide the plant with everything from pest resistance to relief from the sun’s UV rays. The most recognized are tetrahydrocannabinol (THC), known for its psychoactive properties, and cannabidiol (CBD), recognized for its medical applications. “Many people have tried THC and CBD. Those are called phytocannabinoids,” says biochemist Samantha Miller, founder of Pure Analytics, a cannabis testing facility in California.

Scientists have also discovered cannabinoids that are produced naturally in the body. Called endocannabinoids, they have structures similar to phytocannabinoids. Raphael Mechoulam, William Devane, and Dr. Lumir Hanus found the first endocannabinoid and called it anandamide after the Sanskrit word for bliss, in 1992, and later found another, called 2-arachidonoylglycero, or 2-AG.

So far, so good. In 1988, scientists found receptors in all mammals that respond to cannabinoids, CB-1 receptors found in the brain and CB-2 receptors found throughout the body. These endocannabinoids hook up with these receptors. In biochemistry, it’s called the “lock-and-key” model, where the cannabinoid molecules act like “keys” that fit into the CB receptor “locks.” When the CB receptor is “unlocked” by a particular cannabinoid, it changes its shape, and how it changes shape determines how it regulates cell signaling (how cells communicate within themselves and how they communicate with other cells).

From a chemical standpoint, THC is structurally similar to anandamide, and CBD is comparable to 2-AG. THC “unlocks” the CB-1 receptor in almost the same way anandamide does, and CBD “unlocks” the CB-2 receptor much like 2-AG. “The reason we interact with cannabis so strongly is that we have this natural architecture to interact with cannabinoids,” says Miller. “You find these all over the body, in the nervous system, the immune system, everywhere. The endocannabinoids control and influence a lot of different things, like sleep, appetite, anxiety, addiction, the cardiovascular system, immune system—everything to do with the quality of life.”

Perry Solomon is the former chief medical officer at HelloMD, a popular wellness website with a growing number of patients using cannabis. He describes the endocannabinoid system as a feedback mechanism that helps keep the body in equilibrium. “When you get excessive stimulation, pain, emotions, or bad experiences, chemicals are released that can overwhelm the body,” he says. “Endocannabinoids are a way to keep the body in balance.”

There are literally thousands of research papers and studies around the world on cannabinoids. But cannabis research remains a somewhat arcane branch of science in the United States, which, under the auspices of the National Institute of Drug Abuse, until recently would fund only projects that were aimed at the abuse side of the equation.

US researchers still encounter bureaucratic hassles, lack of adequate study product, and the fact that cannabis remains a Schedule I drug, which by definition means it has no medical purpose. “Conventional medicine traditionally has concentrated on opioids,” says Dr. Selma Holden, a physician and assistant clinical professor at the University of New England. But even US scientists and doctors are beginning to recognize that some- thing’s going on. “Historically, people just thought cannabis was something that got you high and concentrated on the THC. Because of medical-marijuana efforts and a little increase in evidence, they’re starting to come around,” she explains. “And more patients are turning to their medical doctors and saying, ‘this stuff works for me.’”

As recently as 2017, the University of Vermont was the only medical school in the country with an accredited course on the endocannabinoid system in its curriculum. “The people who should know about it aren’t taught it in medical school,” says Solomon, and he understands some doctors’ initial reluctance to deal with the endocannabinoid system. “Until doctors come out and become familiar with what’s involved in the system, there’s a hesitancy.”

Oncologists, who already know it helps relieve the nausea and vomiting associated with chemotherapy, are among the leading edge of physicians beginning to take cannabis seriously, and other specialists are looking into cannabinoid alternatives, Solomon says. “A recent National Academies of Science study found that cannabinoids are being used to treat chronic pain in adults, and it does work,” he says. “So anesthesiologists are saying, ‘Maybe this is something we should look at.’”

Holden says that some of the most exciting research today concerns cannabinoids’ anti-inflammatory qualities. “When you think of it, a lot of diseases, not all of them, have an inflammation component,” she says. “In dementia, in asthma, it’s all inflammation. That’s what’s interesting about the endocannabinoid system. It’s influencing these inflammation markers.”

Much of the research is being done at the behest of drug companies eager to create new products from cannabinoids and able to afford the expensive re-search needed for approval. GW Pharmaceuticals has developed a couple of cannabidiol products to combat epilepsy, and its Epidiolex was approved by the FDA in 2018 for the treatment of seizures—the first cannabis plant-derived medicine ever approved by the FDA. Arizona company Insys Therapeutics recently received preliminary DEA approval for a synthetic cannabis drug called Syndros. (The company also contributed to the successful effort to stop a marijuana legalization initiative in that state last year.)

Much of the emphasis on cannabis healing these days is concentrated around CBD and marketed for its non-psychoactive effects. Hold-en cautions that if someone is using cannabis for a chronic condition like back pain or Crohn’s disease, the feeling of elevation can be an important part of the therapy, too. “We can’t fall too much into the belief system that having an altered state of consciousness is bad.”

And that gets us back to where we began. That altered state of consciousness that has offered me and so many people a feeling of relaxation, of being in a place where they can be creative and focused or as a way to deal with common maladies. “Our brains are ideally suited for cannabis,” Chris Kilham, an author and ethnobiologist who studies plant-based remedies as the Medicine Hunter on Fox News, told me. “There’s no substance other than water that has the health benefits and continued significance of those benefits.”