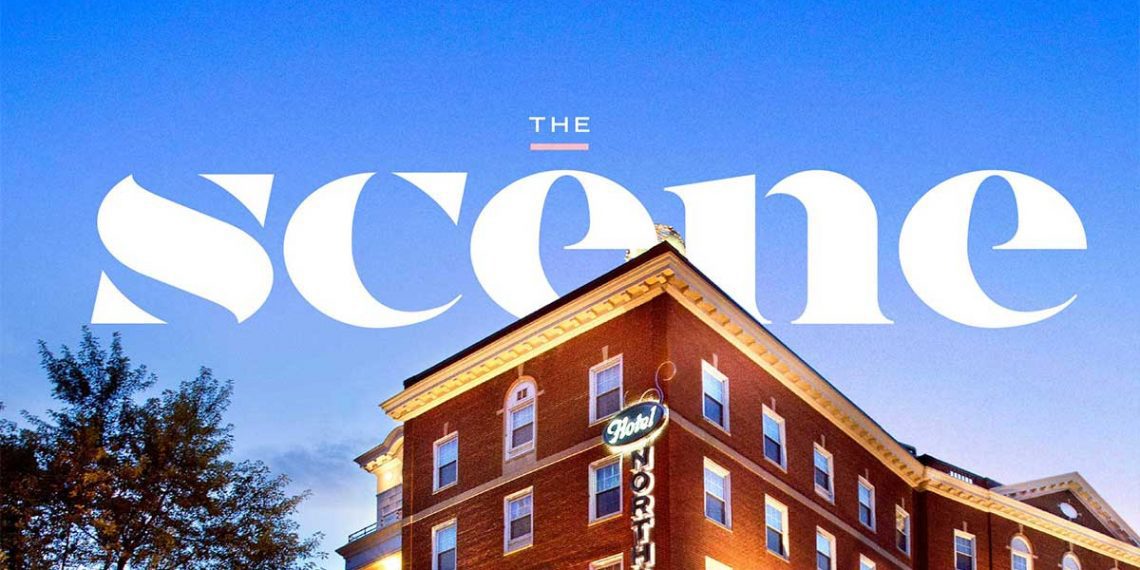 Following the legalization of recreational-use cannabis in Massachusetts, in 2016, the Pioneer Valley also became a destination for high-minded travelers. Cannabis fans from as far away as New York City and Philadelphia have made the region a regular weekend hangout. If you live in the Boston area, you can get there in about two hours by car, and you’ll find plenty of things to do when you arrive.

The Pioneer Valley is rich in cultural offerings, including museums, performing arts venues, historical sites, botanical gardens, and wineries. Hikers will find a lot of great options too, from the steep basalt ledges of Mount Tom in Easthampton—where you might catch sight of a peregrine falcon—to the more moderate ascent up Mount Toby in Sunderland, where you can climb the observation tower at the summit to take in a breathtaking 360-degree view of the entire valley.

Visitors to the Pioneer Valley can also enjoy a number of natural attractions, such as Dinosaur Footprints, a reservation in Holyoke that is home to more than 800 fossilized dinosaur tracks; and Slatestone Brook Falls in Sunderland, one of the state’s most photographed waterfalls. Hotel Northampton, located in Northampton’s city center, makes a good home base. From there, you can walk to any of Northampton’s downtown restaurants or shops, and avoid paying for parking. NETA Northampton, a popular cannabis store located on Conz Street, is also within walking distance, so you won’t have to worry about getting behind the wheel if you choose to indulge.

Built in 1927, Hotel Northampton is a member of Historic Hotels of America and has an authentic 18th-century tavern in its basement. In 1930, Wiggins Tavern was taken apart and moved to the hotel— where it was painstakingly reconstructed—from its original location in Hopkinton, New Hampshire. Even if you stay elsewhere, it’s worth your time to stop into Wiggins for a drink.

Another local gem, the Smith College Museum of Art, is located just outside Northampton’s downtown. Featuring works of art from across the globe, the museum offers free admission to visitors the second Friday of each month (from 4 to 8 p.m.).

A source of specimens for researchers seeking treatments for diseases such as cancer and AIDS since the 19th century, the Botanic Garden of Smith College is just a hop away from the museum. You can view its outdoor collection during the warmer months, but the Lyman Conservatory’s greenhouses are open year-round. More than 3,000 species of plants can be found on-site, including orchids, palms, ferns, and succulents.

If you’re a plant lover, you might also want to pay a visit to UMass Amherst’s Durfee Conservatory. The botanical garden’s greenhouses are famous for their camellia trees. Planted in 1867 (the year the Durfee opened), the trees often draw a crowd during the winter, when in full bloom.

If you’re in the mood for more cannabis shopping while you’re in town, you can stop by RISE Amherst, another popular area dispensary that is part of a national chain. The Eric Carle Museum of Picture Book Art, adjacent to Hampshire College’s campus, is a must-see for any The Very Hungry Caterpillar fan. The museum’s collection includes more than 7,300 original children’s book illustrations, including artwork by Maurice Sendak (Where the Wild Things Are) and Ludwig Bemelmans (Madeline). The museum shop is a lot of fun to poke around in, and it’s a great place to find unique gifts.

When you get hungry—or just thirsty—the Northampton Brewery rarely disappoints. Along with a rotating selection of craft brews made on-site, the restaurant offers a wide selection of locally sourced upscale pub fare, including some of the best burgers in the Valley. The brewery also offers vegetarian options, such as a delicious grilled portobello mushroom sandwich, a veggie pasta dish, and an assortment of flatbread pizzas, as well as the chef’s vegan burger, made with garbanzo beans, carrots, onions, spinach, broccoli, and mushrooms. If you decide to try one of these, be sure to order sweet potato fries on the side. If you go to the brewery on a warm day, you might want to ask for a table on the restaurant’s roof deck. This outdoor seating area has its own bar, is covered by an awning to block the sun, and has a surprisingly cozy feel. Once you get settled into your chair, you’ll never want to leave. 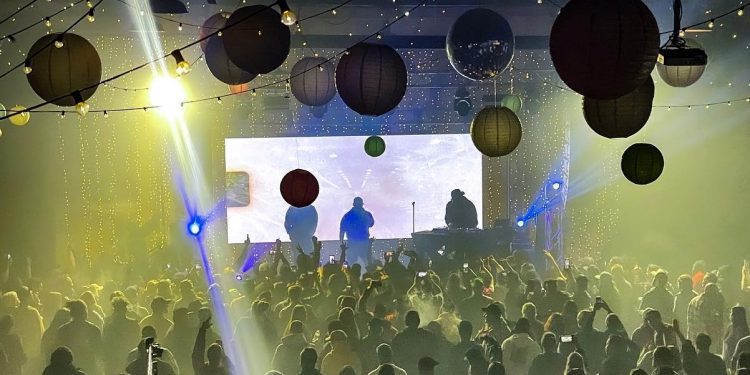 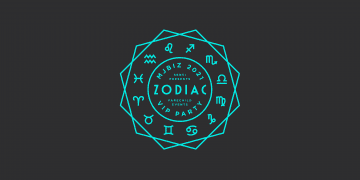 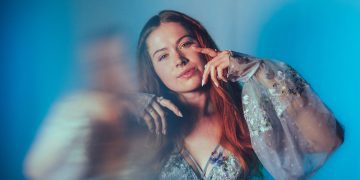 Lillian and the Muses Combine Song And Sight 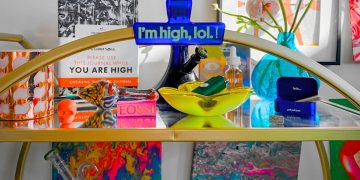 Bong Carts Are The New Bar Carts And You Need One