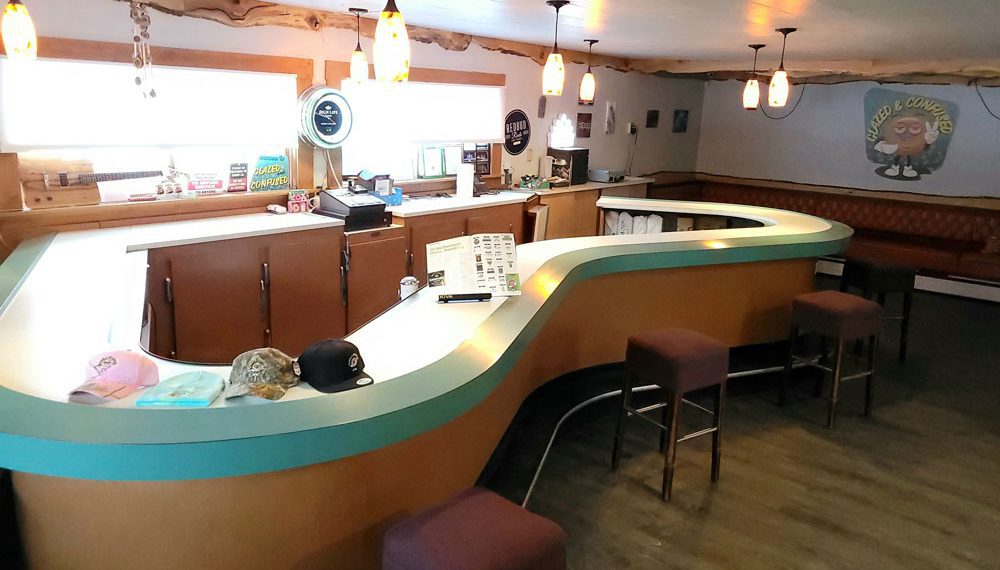 Happy Gnome's Power of the People

Weedy McWeedface is happy to greet customers at local dispensary Glazed and Confused.

The city of Crystal Falls, Michigan, located just across the border from Wisconsin on US 2, has long been known as one of the gateways to the Upper Peninsula. Several cozy restaurants await travelers in its quaint downtown, and the residents are quick to lend a helping hand. It’s also home to a mom-and-pop cannabis dispensary that recently won a prestigious national award.

When Dan and Jackie Rosek, the owners of Glazed and Confused, found out that their dispensary logo had been named the best in the nation by Cannabis & Tech Today last fall, they were a little shocked—but not surprised. “From the moment we came up with Weedy McWeedface, we knew we had something special,” says Dan Rosek. “Everyone loves him, and he seems to keep bringing customers to our store.” 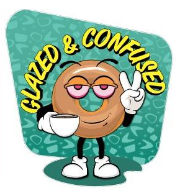 Created one night when Rosek sketched him up on a napkin, Weedy was the perfect accompaniment to the dispensary’s humorous and catchy name, Glazed and Confused. A half-baked doughnut with blood-red eyes, he looks like any happy cannabis connoisseur might after a fat joint. The fact that he is holding a coffee cup in one hand and is flashing a peace sign with the other perfectly encapsulates the store he represents.
Located inside an old supper club building just off US 2, the store exudes a welcoming vibe the moment you see it. A battered marquee sign sports a humorous cannabis-themed message designed to make drivers smile, and its award-winning logo stares contentedly down at all in the parking lot. Enter the dispensary and warm music washes over you. The preponderance of tie-dyes worn by the staff sets the mood.

The fact that the store even exists is a testament to the owners’ accumulated goodwill within their community. Dan Rosek was a longtime medical caregiver who had dreamed of opening his own shop. Everything was lined up for that to happen when the pandemic hit and halted his plans cold. He and his wife had to sell personal belongings to stay afloat, and his uncle helped finance the store. When they finally opened the doors in January of 2021, friends staffed it until both Roseks could get fully vaccinated in order to take over. The store has thrived since, and now it’s getting the attention it deserves. 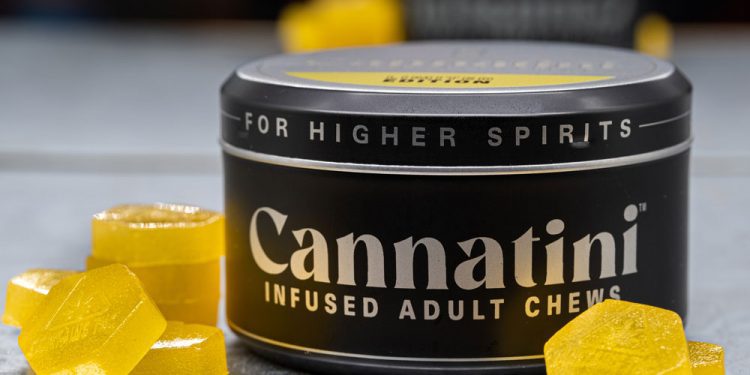 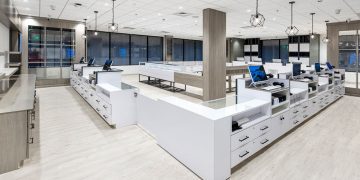 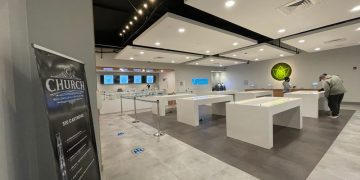 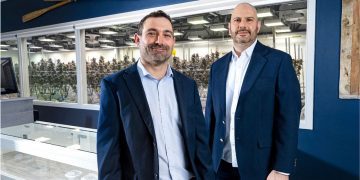 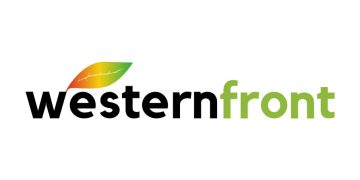 Promotional Feature: Western Front’s History of Lifting Up the Neighborhood