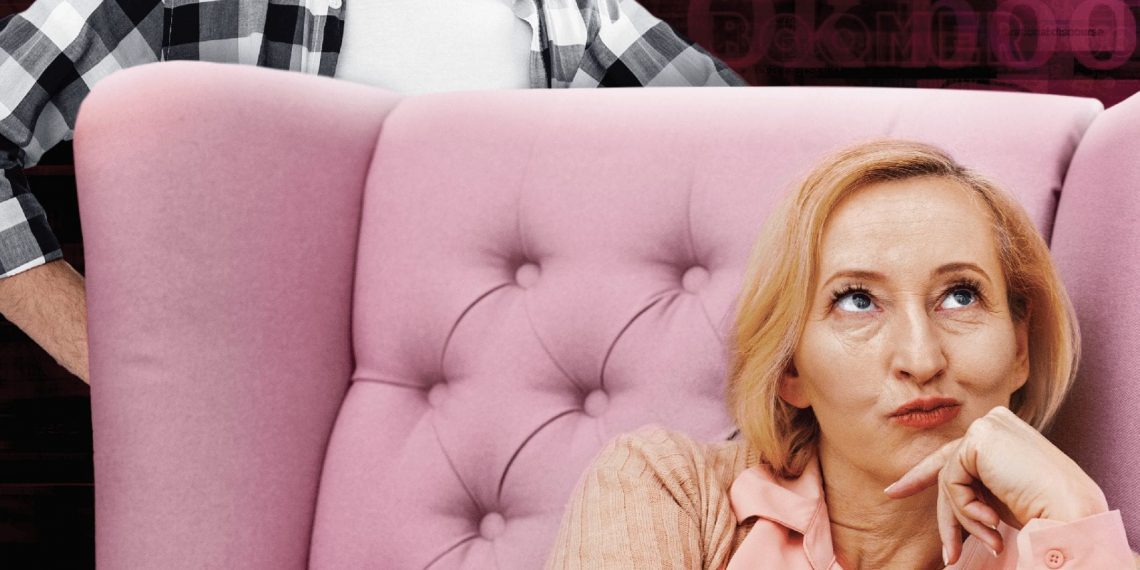 Is “OK, boomer” a slur, a sign of increasing generational conflict, or just a meme-able mic drop?

Caitlin Fisher, an Ohio writer who describes herself as “queer as hell, autistic, prone to sudden outbursts of encouragement” and a lover of avocados, cats, plants, and soy chai lattes, released a new book this year, The Gaslighting of the Millennial Generation, based on a blog post by the same name that caught Twitter’s fancy and went viral in 2016. “The millennial generation has been tasked with fixing the broken system we inherited and chastised for not doing it right or daring to suggest improvements,” she wrote in the original post. “If you think we’re doing a bad job, ask yourself how it got this way in the first place.”

For Fisher, “OK, boomer” the catch phrase that has surfaced as a way to dismiss stubborn, intolerant older folks—is nothing new. “We live in a meme culture, and this is a viral punchline,” she says. “It’s the new
‘whatever,’ a mic drop of, ‘I’m not dealing with this anymore.'”

Most boomers were blissfully unaware of the phrase “OK, boomer” until this fall, when a 25-year-old member of the New Zealand Parliament let it fly during a speech about climate change and the New York Times ran a “Style” section piece on it. Nearly every mainstream media outlet followed suit. Establishment boomers, publicly butt-hurt, declared intergenerational war, culminating in 60-year-old radio host Bob Lonsberry calling the phrase “the n-word of ageism” in a tweet he later deleted. Reaction was swift, fierce, and often hilarious. “You can’t say that, #boomer is our word,” @JazzHendrix tweeted. “But you can say booma.”

Though new to the mainstream media, on the subReddit r/BoomerTears, 17,400 members post “any sour or garbage logic from boomers explaining why they’re special or complaining.” #BoomerAdvice, blasting out-of-touch words of wisdom from you know who, trends pretty regularly on Twitter. And of course, there’s a viral TikTok of a white-haired boomer ranting while a teenager scribbles “OK, Boomer” (flanked with hearts) on his notebook as well as an “OK, booomer” song that has spawned 4,000 TikToks. Hoodies, t-shirts, phone cases, and stickers emblazoned with the phrase are available on Redbubble and Spreadshirt.

This is not your father’s generation gap; memes like “OK, boomer” spread exponentially faster in 4G. “We can talk to people across the world, and we have the power to create whole new movements and share information really fast,” Fisher says. “Teenagers are no longer rolling their eyes at the dinner table. Now, teenagers are joining the revolution.”

What Is This Revolution?

Millennials—along with their predecessors, Gen X, and successors, Gen Z—are angry. And whether they deserve it or not, boomers are taking the blame for social and historical factors that haven’t been kind to the generations that followed them. Boomers got college degrees “for the price of a McChicken,” according to one Redditor, while millennials are strapped with record student loan debt. The climate crisis and the rising tide of nationalism, inequality, and economic uncertainty all happened under the boomers’ watch. They elected Donald Trump.

Even to boomers, it’s pretty clear this hippie-cum-capitalist generation kicked a lot of cans down the road while they were chasing profits and partying like it was 1999 (well into the 21st century). “How many world leaders for how many decades have seen and known what is coming but have decided that it is more politically expedient to keep it behind closed doors? My generation and the generations after me do not have that luxury,” Chloe Swarbrick told the New Zealand Parliament in her climate speech just before she dropped the OK bomb.

Even more maddening, boomers won’t acknowledge that younger generations are being forced to operate in a completely different economy, without the equity and safeguards boomers had and with huge fear about the future. “The world is just different,” says 30-year-old Lindsey Turnbull, who owns an empowerment company for teen and tween girls, MissHeard Media. “We need the adults to acknowledge that and not brush kids’ very real worries off as hormones.”

These millennials are quick to point out that not every boomer is a “boomer” (thank God!). And furthermore, anyone who is intolerant to new ideas and unwilling to unlearn their biases can be “OK, boomered.” It’s more about attitude than ageism.

“I know how exhausting it can be to debate with people, especially online, who are really adamant about not seeing another point of view,” says Turnbull. “‘OK, boomer’ just says you’re not wasting all that time and emotional energy trying to come up with a well-thought-out response when the person on the other side doesn’t listen.”

One of the biggest issues many people see with this meme-inspired revolution is that its guerrillas tend to be of a type—upper-middle-class white youth—and they’re complaining about issues like lack of economic opportunity and silencing that people of color have been dealing with for centuries. Black Twitter sees #OkBoomer as nothing more than disrespect for elders. “White Brogressives never cared about income inequity when it was just black or brown folks on the wrong end of it,” @Wonderbitch82 posted.

Bhaskar Sunkara, founder of Jacobin magazine and author of The Socialist Manifesto: The Case for Radical Politics in an Era of Extreme Inequality, believes white upper middle-class youth who find themselves shut out of the housing market and exploited by the gig economy should aim their angst at investment bankers, not boomers. “These young people are surrounded by baby boomers who’ve hoarded all the wealth and polluted the planet in the process; they haven’t had to witness—or deal with the ramifications of—old age and precarity for millions of working people in that generational cohort,” he writes in the Guardian. “Instead they get to revel without self-reflection in oedipal angst about their elders—many of whom were kind enough to pass them their ill-gotten privileges.”

Fisher doesn’t disagree. “It’s important to acknowledge that “OK, boomer” is about privileged older people, baby boomers in Congress who keep voting to give themselves pay raises but don’t want poor older people to have affordable health care,” she says. “While we’re fighting against the “royal boomer” we can’t ignore the needs of older people in our communities. Ageism is really serious. There’s elder abuse, and medical debt is bankrupting older Americans. We can’t point to all older people and say they are the problem the way they point to our generation and say we are the problem. We have to open up the conversation.”

The conversation opens up for Turnbull, who lives in Washington, DC, when she mingles with people of all ages during political marches and protests. But in many places in the US, opportunities for cross-generational conversation are becoming rare as children are shunted into age-based sports and activities while the elderly are sent to care facilities, says Timiko Tanaka, an associate professor of sociology at James Madison University. “As is said in an African proverb, ‘It takes a village to raise a child,'” she says. “But today, many children are growing up without such a community.”

Tanaka says intergenerational care centers, which are starting to crop up across the country, have been proven to be useful in reducing age-based prejudice and stereotyping. In her Social Gerontology course, students spend at least 20 hours interacting and becoming comfortable with elderly people—so comfortable that by the end of the semester, they’re playing cards together. Schools, care facilities, and municipal governments need to create more opportunities for people to share different perspectives, she says.

“‘OK, boomer’ is a warning that we need to find a bridge, not a wall, and have meaningful conversation,” says Tanaka. 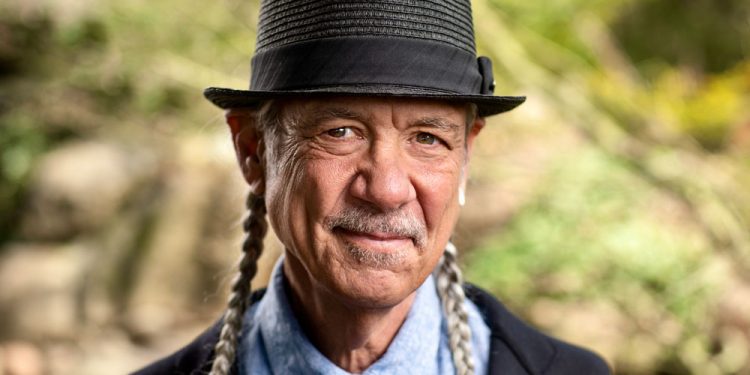 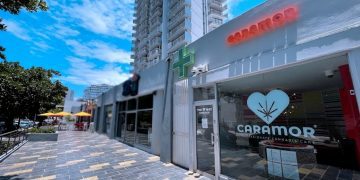