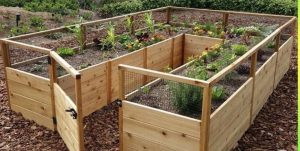 By Debbie Hall
Alejandre Richards wears many hats, including a chef’s hat as The Tie Kitchen, entrepreneur, publicist, business consultant, and CEO of Matrix Media Consulting Group. She is also raising money for a community garden in Tucson, Arizona.
As a chef and host, she wants to share that food can be fun and doesn’t have to be intimidating. Alejandre’s philosophy is that everything needed to cook a meal is already in the kitchen.
That is unless the shelves are empty.
In these times, vulnerable adults and children are at risk. She intends to provide food, whether prepared or freshly grown and picked for everyone to build up their immune system and remain in good health.

“When we take care of and nourish our community, it will thrive,” says Alejandre.

One year ago, she asked people she knew if they were prepared for a major catastrophe, folks laughed and told Alejandre that she was fear-mongering.
The answer is quite different today.
Alejandre is fundraising to purchase the soil beds, bales, soil, seeds, fertilizer, and plants. This is her family’s way of giving back to the community at this time. She will also cook and deliver meals to older adults who live in her area of Tucson.
For spring and summer produce, they were able to cultivate, harvest, and share the following vegetables:

Okras, eggplants, nine varieties of tomatoes, celery, figs, five varieties of basil, four varieties of mint, peppermint, Brussel sprouts, six varieties of peppers, strawberries, chard, three varieties of lettuce, five varieties of squash, onions, scallions, kale, purple kale, broccoli, beans, and peas.
She has dedicated her efforts to feed people and cook in honor of her mother, Rita Marjory Richards.
“I don’t think I’ve ever actually seen my mom measure anything in the kitchen, but everything none the less always seems to turn out perfect. I’ve watched her harvest and shuck peas, pluck limes off the trees, chop bananas off the branch with a machete, and pluck okras from the ground. You name it; we grew it,” she explains.
“I was the youngest of a large family, and cooking was never on my chores list. When I went to college, I quickly learned that no one was coming to prepare my meals, and if I were going to eat, I simply had to learn how to cook to survive, well at least the very basics.”

Alejandre cooks for the love of food and a keen eye for creativity but has no formal training except in The Art of Chocolate. Cooking soothes her as well as gives her time to think.
“I often think of my mom, and in the most comforting way she comes to me and works through me by allowing me to express myself through her one of the most expressive ways is in the kitchen and through the love of food and sharing it with friends.”
Alejandre continues to love and honor her mother, explore her joy of cooking, and serve her area with the Community Garden. She is now in the process of planning the winter planting and harvesting. If in the Tucson area, donations of seeds, soil, fertilizer, sand, and rocks are being accepted (email thetiekitchen@gmail.com for details). For more info and to donate, click here. 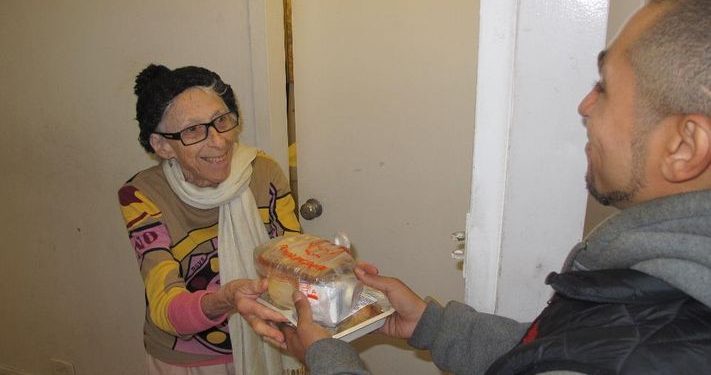 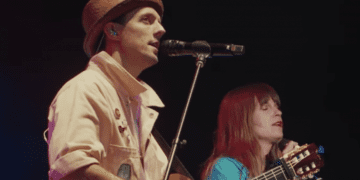 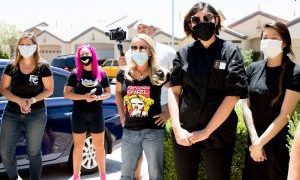 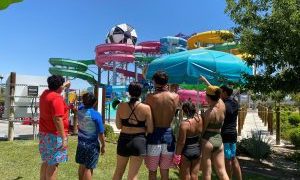 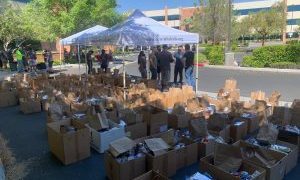