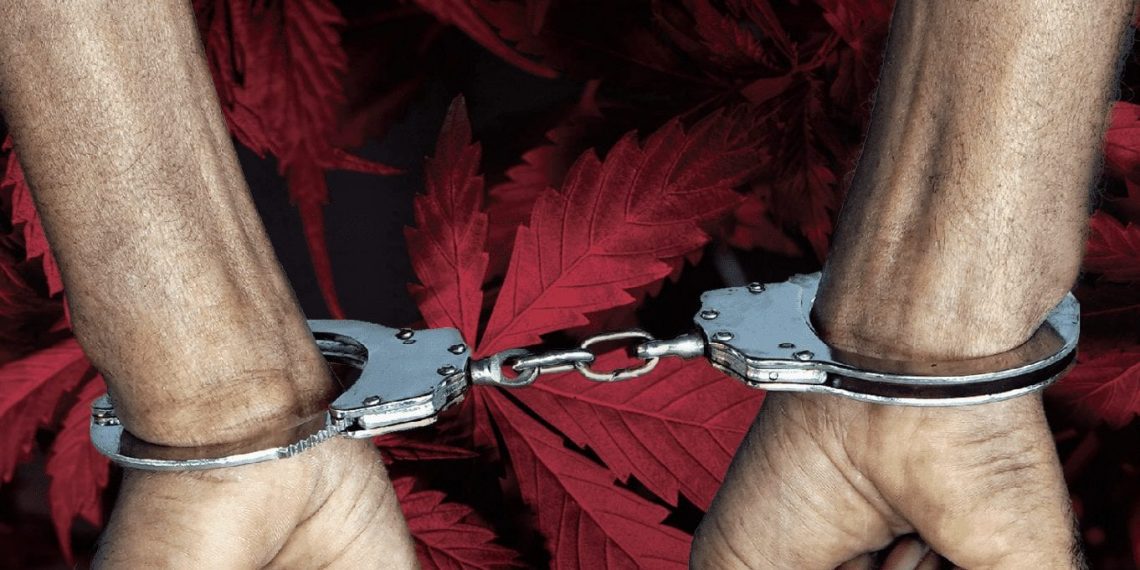 Is ?OK, boomer? a slur, a sign of increasing generational conflict, or just a meme-able mic drop?

While legalization is on a roll, these six ridiculous cannabis laws and regulations made it onto the books across the country.

Cannabis prohibition is falling like an old empire across the United States. Yet not all new laws and regulations surrounding cannabis are winners. There are many laws in legal marijuana markets, both medical and adult-use, that are not based on data but are in fact quite arbitrary. At best, these regulations are off-base. At worst, they are curtailing access for medical patients who desperately need to access their medication. Laws have forced patients, adult consumers, and cannabis companies alike to jump through unnecessary hoops in order to get weed. But why?

Lawmakers have predisposed notions of what would happen if weed became legal. Unfortunately, many of the laws you see today were written by people coming from the perspective of a deeply ingrained “Reefer Madness” culture. Those in charge fear repercussions that are simply not backed by the data. When laws are developed through that lens, they are not likely to make a lot of sense.

It will take time to iron out these regulations, but someday they will be history. Fingers crossed. Here are six ridiculous, arbitrary, and damaging cannabis laws across the country.

In West Hollywood, a lot of attention has been given to the country’s first open cannabis consumption lounge licensee. The Original Cannabis Cafe (previously known as Lowell Farms) has one bizarre quirk in its regulations forced by zoning. The restroom, formerly a part of the building located within the walls of the restaurant, had to be built out with a separate entrance.

The cafe owners told Sensi they were asked to disconnect the bathroom from the main building space. This forces customers to exit the front door and walk around the exterior of the building to use the restroom. Before opening its doors in October 2019, the restaurant scrambled to comply with this seemingly arbitrary building requirement.

Yes, there is a medical marijuana program in New York. No, it is not making a dent in the demand in the unlicensed market. This can be attributed to the state’s strict regulations, which make it so the only available products are items that aren’t as popular with medical patients.

Products in New York are limited to edible cannabis concentrate oil, capsules, or topicals. You can’t smoke it. Keep in mind, the allowable cannabis concentrate oil is not the same as the popular oils you’d dab with or put in a vape pen. You also can’t buy edibles that are already made with cannabis. Just capsules. New York consumers and patients do not have the option of regular ol’ flower.

This tight restriction on the products available for sale has deterred many cannabis patients, store owners, and cultivators from participating. While its medical program was enacted in 2014 by the Compassionate Care Act, the state has fewer than 30 medical dispensaries five years later.

All the largest markets have one unfortunate regulation in common: You cannot recycle or reuse any cannabis packaging. In Oregon, plastic childproof containers are required, but once the container is used to store cannabis, it is not allowed to be recycled, meaning all this plastic packaging ends up in landfills. The Bureau of Cannabis Control in California and Washington State laws make recycling products difficult. Colorado does not have any language in place for the recycling of cannabis containers.

It will become a Goliath issue if these laws are not amended to make practical recycling a part of the cannabis industry. Companies want to recycle, and they want a safe and effective way to reuse the old vape cartridges that are brought back into the store. Bad news is, because of these strict state regulations, they can’t. One solution companies are finding is to begin with recycled and reclaimed plastic, like products made by Sana. An innovative company called TerraCycle offers another solution in melting down and cleaning cannabis packaging waste. But like all other industries grappling with the plastic problem, the most impactful changes will be made top-down, not at the consumer level.

Marketing regulations for the cannabis industry are a patchwork of chaos. There remain a limited number of ways that companies can advertise, and those laws vary state-by-state. Facebook and Instagram have gone out of their way to shadow ban cannabis companies, sometimes deleting the accounts of licensed, legal businesses. Google AdWords doesn’t play nicely with cannabis companies either, offering payment ad options to very few exceptions. In Colorado, you can’t advertise on billboards, on mobile, in banners, or in handout leaflets. California allows cannabis companies to advertise on billboards, but there is currently a lawsuit attempting to ban that method.

As a result of this mess, the industry has gotten creative with advertising. This very magazine is one avenue that exists without restriction, paving the way for marketing in the cannabis world.

Some cannabis regulations go so far as to defy capitalism at its core. In Vermont’s medical cannabis program, for example, a registered patient must choose one—and only one—dispensary to buy from. Patients can change their designated dispensary, but only once every 30 days, and only for a $50 fee. The cost is an access issue for many medical patients.

Another peculiar move for Vermont: while any 21-plus adult can legally grow two mature and four immature plants for personal use outside in the sunshine (fenced yard, screened from public view), medical cannabis patients must grow indoors if they want to take advantage of the higher plant count available to them (seven immature).

States that legalize cannabis want cannabis tax money. But they don’t allow companies to have a safe way to pay their bills, pay their employees, and to store revenue. Until the SAFE Banking Act makes its way through the Senate and eventually to the desk of President Trump, there is a massive regulatory issue. Dispensaries across the country are forced to operate as cash-only businesses—in a cash-only billion-dollar industry.

Stripe, Square, and other payment apps are cracking down not only on cannabis businesses, including CBD businesses, but on ancillary companies as well. Hopefully a solution will be found in the SAFE Banking Act. Cannabis businesses need to be able to lean on legitimate financial institutions.

Is ?OK, boomer? a slur, a sign of increasing generational conflict, or just a meme-able mic drop?