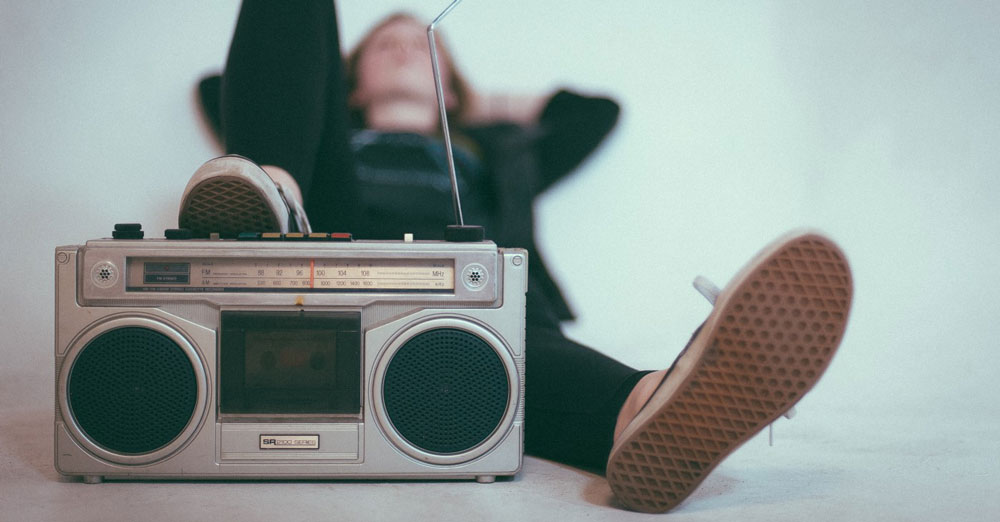 You can learn a lot about what was happening in history by listening to the number one songs of the time.

byJenny Willden,Debbie Halland1 others
in The Buzz
Reading Time: 2 mins read
A A
Share on FacebookShare on Twitter

Want to know a country’s zeitgeist on any given year? Listen to its annual chart-topper and apply some sociology to figure it out.

The number 1 tune of the 1960s was the instrumental “Theme from A Summer Place” from the movie A Summer Place, which won the Grammy Award for Record of the Year in 1961. According to Spotify, the song has been played 3,813,563 times, largely by grandmothers with cataracts and tears in their eyes.

“Physical,” recorded by Olivia Newton-John (1981), spent 10 weeks at the number one spot (helping thong workout leotards take off). And the Mariah Carey–Boyz II Men hit “One Sweet Day” (1995) was the longest-running number one song in the Billboard chart’s history at the time, a record held for 23 years (we don’t actually know why).

The greatest songs of the 2000s are “We Belong Together” (2005) by Mariah Carey and “I Gotta Feeling” by The Black Eyed Peas (2009). Both songs remained on the top of the charts for 14 non-consecutive weeks, because half of the population had good taste and music and the other half didn’t.

The past decade’s highlight is “Uptown Funk,” performed by Bruno Mars and released in 2015—because apparently the 2010s were still the 1970s.