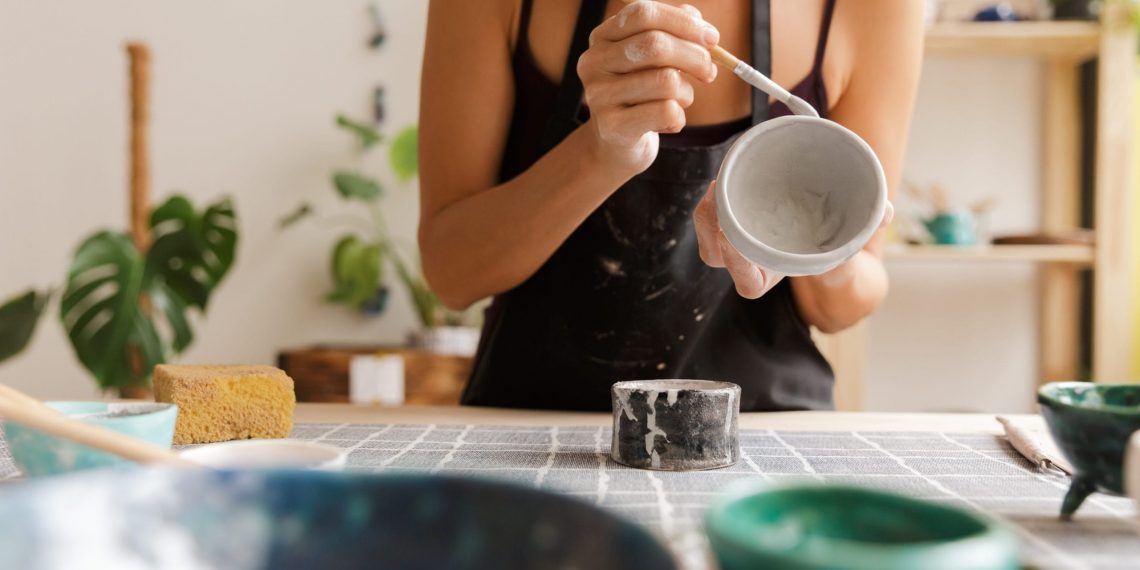 You have a creative vision that’s begging to see the light of day. Trouble is, you don’t have the space or the tools to make it happen. If you live in Southern Colorado, now you do.

All you need is a valid library card. Staff members are available to walk you through how to use the equipment and provide assistance.

Here’s a look at new releases.

With the awards season in full gear, it’s also a time for some fun new releases in film and TV. On the big screen, Margot Robbie as Harley Quinn gives new meaning to female prowess with Birds of Prey: The Emancipation of Harley Quinn opening February 7. This long-awaited female-led film will throw you into a seductive, violent tailspin that will feed your need for a strong badass movie, welcoming you back into the DC Comics universe. Releasing that same day is a dark and bloody indie horror flick starring Elijah Wood called Come to Daddy. In the vein of reviving the past, the film Fantasy Island (inspired by the 1970s TV show) will release on Valentine’s Day, and it’s anything but campy. Guests are invited to the most seemingly perfect island to live out their fantasies, but what they’ve asked for is dark and twisted and will push them to their limits. Keep your eyes peeled for the long-awaited remake of The Invisible Man, written and directed by Leigh Whannell. Opening February 28, the film stars Elizabeth Moss, Aldis Hodge, Storm Reid, Harriet Dyer, and Oliver Jackson-Cohen.

Party With The Gods

Colorado Springs will soon have a new place to party.

Veteran-owned Red Leg Brewing Company is building an $8 million, 14,000-square-foot playground with a brewery, taproom, food court, and outdoor event center on two and a half acres near the entrance to Garden of the Gods Park. The new space for sips is expected to open this summer.

Red Leg founder Todd Baldwin says the project “cements our dedication to make Red Leg a permanent fixture in our community, not just as a brewery, but as an operation that all of Colorado Springs can enjoy and be proud of.”

Red Leg’s mission is to “serve those who serve,” and the company is named for the red stripe that Civil War artillery soldiers wore on the battlefield. North of Douglas County, its beers can only be found at Buckley Air Force Base.

4. Right On
On February 29, some places celebrate Bachelor’s Day or Sadie Hawkins Day-both a nod to the old Irish tradition that gave women the right to propose marriage to a man on leap day. If he declined, he was required by law to pay a penalty, often in the form of gloves so she could hide the shame of her bare ring finger.

5. Modern Love
Since we’re not all Irish, but we are all feminists (because we all believe in the equality of the sexes, of course), any of us can propose to whomever our heart desires whenever we want. Except Valentine’s Day. There’s no law prohibiting it but, sweetie, pay-as-you-go forced romance is anything but romantic.

6. PETA Violation
The origins of the canned-love holiday are as cruel as a red rose delivery in February is clich’d. According to NPR, V-day traces back to the ancient Roman festival of Lupercalia, a brutal fete during which naked men sacrificed dogs and goats-and whipped women with the animal hides. Stop, in the name of love.

Poke, the traditional Hawaiian dish featuring raw fish, soy sauce, seaweed, and vegetables, has hit Colorado Springs in a big way. If it seems like suddenly there’s a poke place on every corner-well, that’s because there is. Here are three of our favorites.

Ilovepokebop.com
Sushi chef Tommy Hwang’s impressive menu of Hawaiian poke gets a Japanese touch at this fast-casual joint. Build your own bowl, choose a signature bowl, or indulge in a Poke-ritto, an oversize sushi roll that’s eaten like a burrito.

menyacolorado.com
This Denver-based ramen and poke chain has an impressively varied menu including sushi, ramen, and tapas in addition to fresh poke bowls. Gluten-free options are plentiful.

ninjabowlxpress.com
Build your own bowl at one of two Colorado Springs locations. If it’s too cold to go out, get one delivered.

At long last, the beloved In-N-Out Burger is coming to Colorado.

Founded in 1948, California-based franchise In-N-Out Burger was the first drive-through hamburger stand in California, and it has a cult following of fiercely loyal fans. Over the years, Coloradans have watched helplessly as the beloved chain has expanded into Texas, Arizona, Nevada, Oregon, and Utah, just walking on by as if we didn’t exist.

Finally, the wait is over. Coloradans won’t have to travel outside the state to get their animal style burgers. In-N-Out will open its first Colorado restaurants by Park Meadows Mall in Lone Tree and in Colorado Springs later this year.

Come On, Get Appy

Going through something? We all experience moments when we could use some support. Some of those moments are life-changing, while others are a part of everyday life. If you need to get it off your chest, you need to get Happy, the app.

Described by Vice as “like Uber but for ‘Happy Givers,'” Happy connects you to one of more than 2,000 trained listeners who aren’t there to offer advice or give feedback. They’re just there to support you and make you feel heard. They’ll give you the space to speak openly, anonymously, for as long as you’d like.

Available for free on the Apple App Store and Google Play happythemovement.com