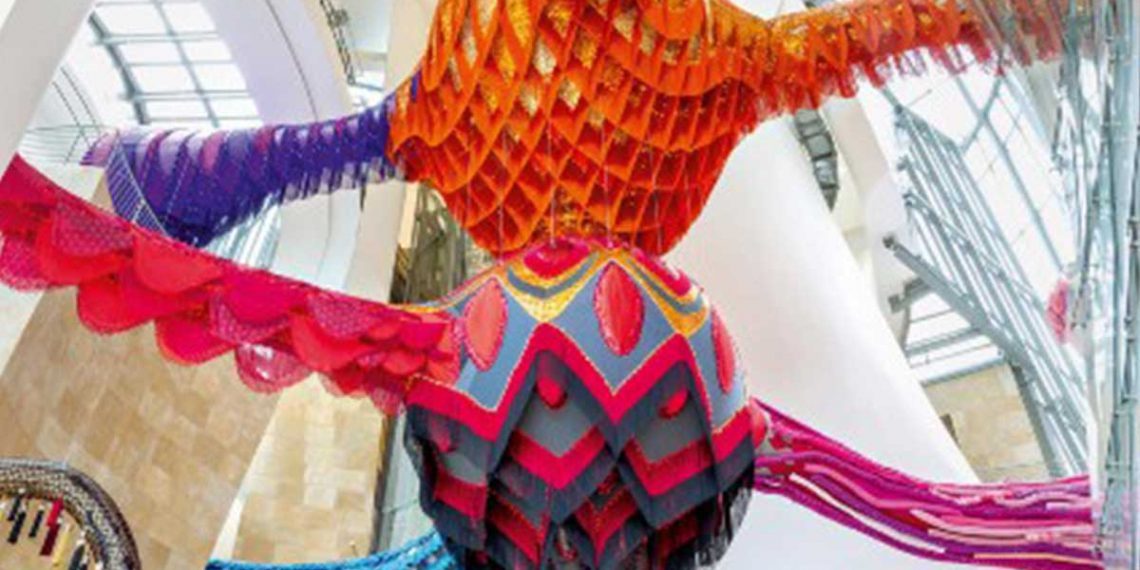 The nation’s first publicly funded freestanding art college, Massachusetts College of Art & Design in Boston opened its doors in 1873 as a reaction, in part, to the Industrial Revolution. According to MassArt’s website, 19th century Bostonians believed that industry and commerce were not the only avenues leading to a stronger, more civilized society. Art was essential to growing an economy that could advance the well-being of the nation’s citizens, and access to it should not be defined by wealth or privilege.

Today, MassArt continues to pursue the vision of its founders. In February, after nearly a year of extensive renovations, the school opened the MassArt Art Museum (MAAM) in its former Bakalar & Paine Galleries. The museum, whose mission is “to open eyes, expand minds, and create opportunity through the lens of contemporary art,” offers free admission to all. In addition to exhibiting work by contemporary artists that brings attention to crucial issues affecting people and the planet, MAAM also serves as a teaching museum to benefit students of all ages, educators, and the community at large.

Current exhibitions at MAAM include Valkyrie Mumbet, a large-scale site-specific installation by Portuguese artist Joana Vasconcelos that will run through August 2. Part of Vasconcelos’ Valkyrie series, which pays homage to a variety of inspirational women, this work honors Elizabeth “Mumbet” Freeman. An African American slave who filed a freedom suit, in 1781, Freeman helped outlaw slavery in Massachusetts when the Massachusetts Supreme Judicial Court ruled in her favor, stating that slavery violated the state’s 1780 constitution, which guaranteed all people the right to liberty.

On view through February 2021, Yesterday Is Here is an exhibition created by the artist duo Ghost of a Dream. The artists have combined images from more than 30 years of MassArt exhibition materials to illustrate the way the school’s history informs MAAM’s future. 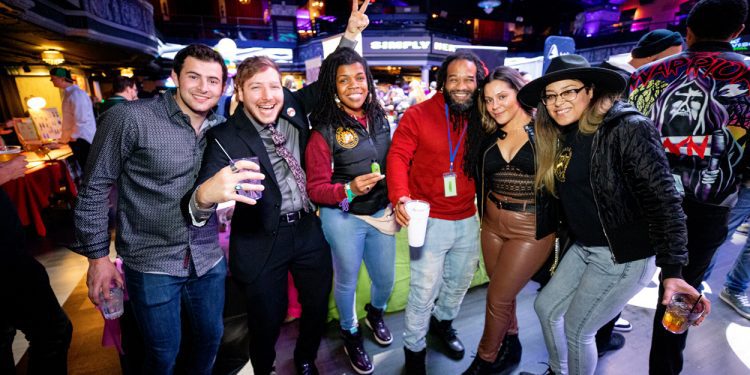 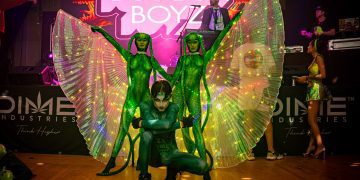 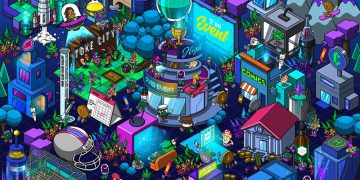 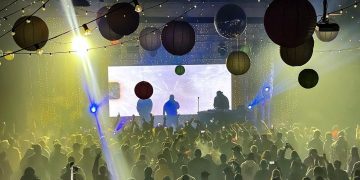