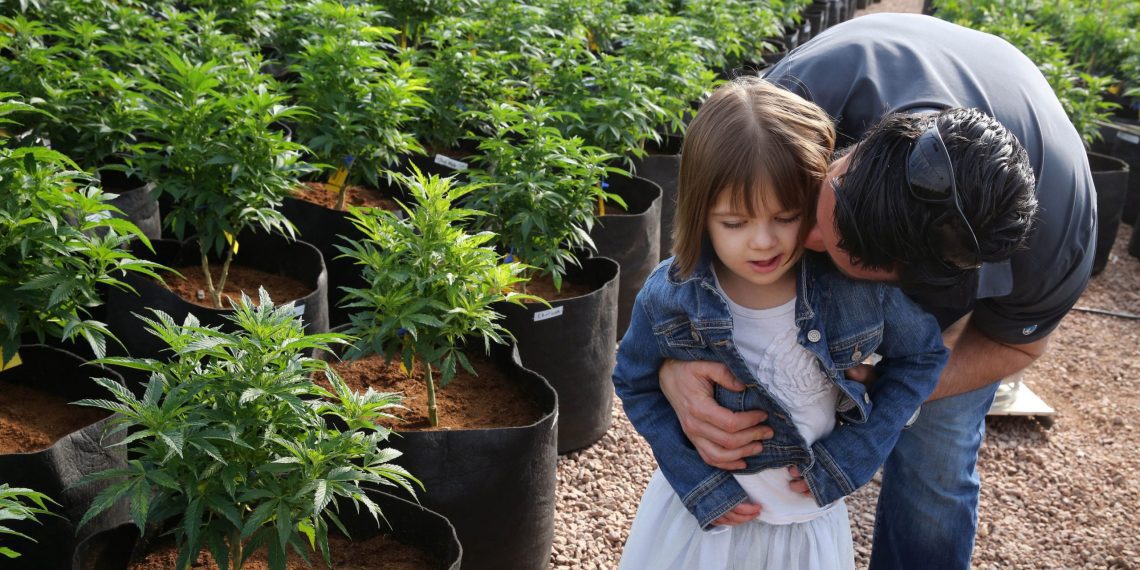 FILE - In this Feb. 7, 2014 file photo, Matt Figi hugs and tickles his once severely-ill seven year old daughter Charlotte, as they walk together inside a greenhouse for a special strain of medical marijuana known as Charlotte's Web, which was named after the girl early in her treatment for crippling severe epilepsy, in the mountains west of Colorado Springs, Colo. Colorado is poised to award more than $8 million for medical marijuana research, a step toward addressing complaints that little is known about pot's medical potential. Among the research projects poised for approval on Wednesday, Dec. 17, 2014, are one for pediatric epilepsy patients, and another for children with brain tumors. (AP Photo/Brennan Linsley, File)

The Scene: The Winners Circle

Figi, 13, was the namesake for Charlotte’s Web products. Her story changed the way the public sees marijuana.

In recent weeks, Paige Figi posted on Facebook about a serious illness that struck all the members of her family and sent Charlotte to the hospital. She never explicitly said it was COVID-19, the disease caused by the coronavirus, and in one reply to a post mentioned that the family had been unable to get tested for the disease. The Realm of Caring Foundation, an organization co-founded by Paige Figi, confirmed on Facebook early Wednesday that Charlotte’s death was due to complications from COVID-19.
If verified by public health officials, that would make Charlotte the youngest victim of the pandemic in Colorado so far.
“Your work is done Charlotte, the world is changed, and you can now rest knowing that you leave the world a better place,” the Realm of Caring Foundation wrote on Instagram.

Charlotte had Dravet syndrome, a rare and debilitating form of epilepsy that first appears when children are young. From the time she was just 3 months old, Charlotte suffered hundreds of small and large seizures a day. Pharmaceutical treatments proved ineffective, and, by the age of 5, Charlotte struggled to walk and talk and required a feeding tube.
After hearing about a family in California that treated their child’s seizures with oil made from cannabis, Paige Figi began to research the possibility and soon connected with a Colorado Springs medical marijuana dispensary owner named Joel Stanley, who, along with his brothers, had helped developed a strain of cannabis rich in cannabidiol, or CBD, a non-psychoactive compound.
Paige Figi said Charlotte’s seizures reduced dramatically when she began taking CBD oil, so much so that Paige weaned Charlotte off anti-epileptic pharmaceutical drugs. Charlotte soon was able to walk, play and feed herself. Her story was featured in academic literature. Last month, Paige posted on Facebook that it had been five years since Charlotte’s feeding tube was removed.
In her honor, the Stanley brothers named their CBD product Charlotte’s Web.
Charlotte’s story took on global significance, though, in 2013, when she appeared in a documentary by CNN’s Dr. Sanjay Gupta. The documentary showed Charlotte laughing and playing, her seizures quelled by CBD.
For families across the world whose children suffered from Dravet and similar conditions, the video clips were a revelation and a hope — and hundreds of families moved to Colorado seeking CBD for their children under the state’s medical marijuana laws. The migration was so large, families had a name for themselves: marijuana refugees.
Charlotte soon became a prominent face of the medical marijuana movement across the country and the world, and Paige Figi and the Stanley brothers became outspoken advocates for legalizing CBD. Laws to do that swept to victory in statehouses, even in conservative states.

Today, 47 states now have laws permitting CBD products in some form. Hemp is legal federally. Charlotte’s Web is one of the best-selling CBD products on the market, posting $95 million in revenue last year. And Charlotte’s story has been credited with softening opposition to broader marijuana legalization, as well.

“She was a light that lit the world. She was a little girl who carried us all on her small shoulders,” the Stanley brothers wrote in a tribute posted Tuesday night on the Charlotte’s Web website. “… What began as her story, became the shared

story of hundreds of thousands, and the inspiration of many millions more in the journey of their betterment. Charlotte was and will be, the heartbeat of our passion, and the conviction that the dignity and health of a human being is their right.”

Condolences flooded Paige Figi’s Facebook page Tuesday night — a testament to the following Charlotte had gained over the years. Among those paying tribute to Charlotte online was the Epilepsy Foundation, which, after early hesitancy, came to embrace the therapeutic potential that CBD could hold for some children with epilepsy.
“Our deepest condolences go to the Figi family,” the foundation wrote on Twitter. “We encourage everyone to respect the family’s privacy at this very difficult time.”
ORIGINAL ARTICLE

The Scene: The Winners Circle 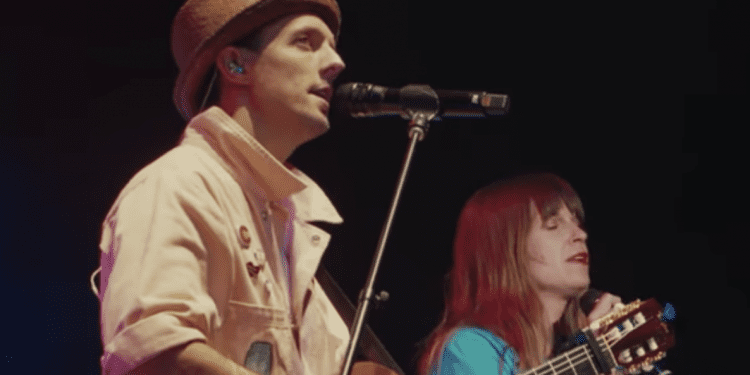 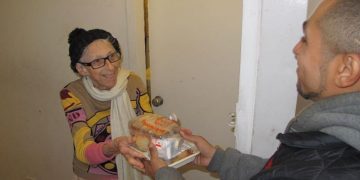 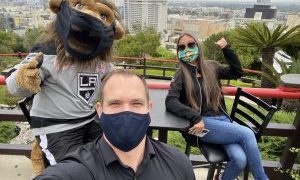 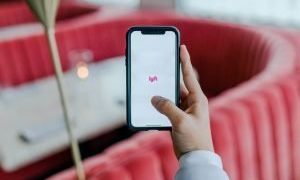 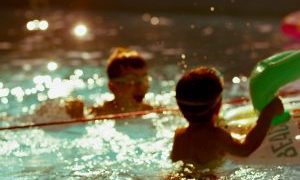