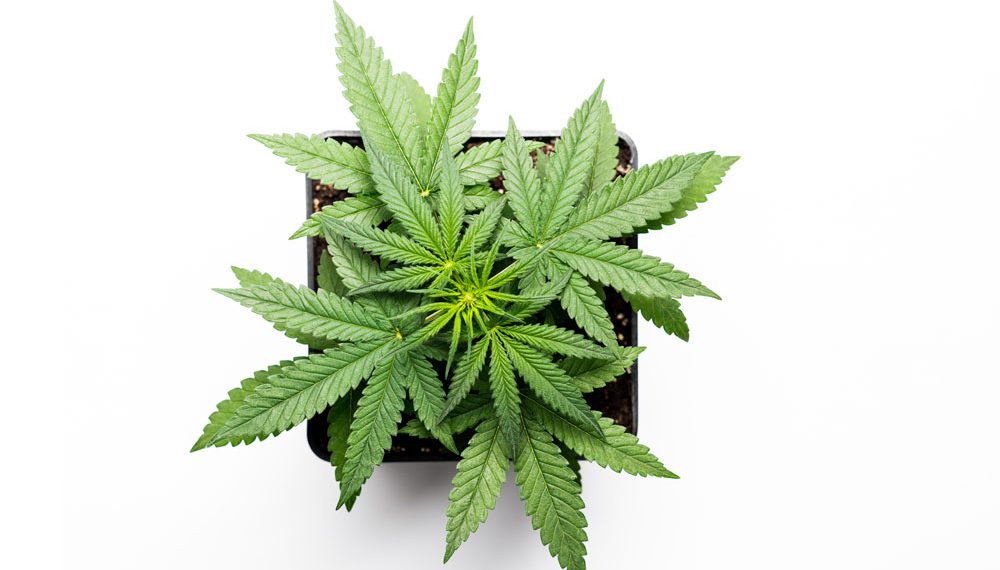 byTracy Ross,Dawn Garciaand2 others
in The Buzz
Reading Time: 2 mins read
A A
Share on FacebookShare on Twitter

Last month, the cannabis industry got a new advocate in the form of a first-of-its-kind coalition composed of a wide variety of national corporations and experts on everything from regulatory and enforcement structures to criminal justice reform.

The so-called Coalition for Cannabis Policy, Education, and Regulation intentionally formed during the first 100 days of Joe Biden’s presidency in the hopes of advancing a dialog that can inform federal cannabis legalization. After all, more states are moving toward recreational legalization, and members of Congress, including Senate Majority Leader Chuck Schumer, are calling it a priority for the current congress.

Currently, the industry is booming—legal sales topped $20 billion last year, a 50 percent jump over 2019. “But a state-by-state patchwork approach to regulation exists, absent a federal framework that is guided by science, data, and consistent standards that exist for all other adult-use products,” says Andrew Freedman, executive director of the coalition.

The coalition hopes to “transcend ideology by bringing together issue experts to generate thoughtful discussion and analysis on various questions surrounding lawmakers as they consider federal cannabis legalization and regulation.”