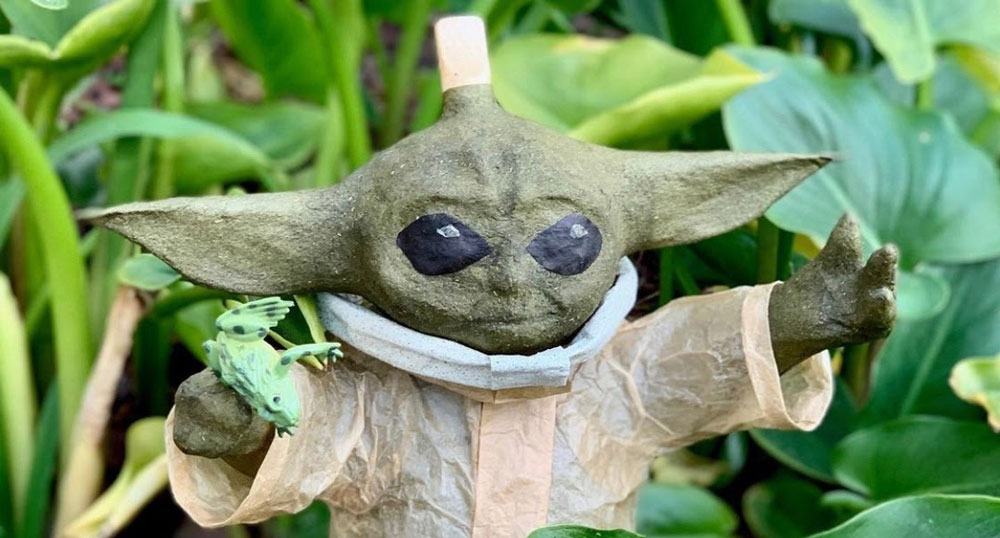 A rolling competition takes the High Holiday to new even higher heights.

byTracy Ross,Dawn Garciaand2 others
in The Buzz
Reading Time: 2 mins read
A A
Share on FacebookShare on Twitter

The best paper roller will converge in a virtual ring of competition when rolling paper giant RAW celebrates the April 4/20 high holiday with its first annual “Rolling Championship of the WORLD” competition.

Expect big-name judges, including RAW CEO Josh Kesselman (a.k.a. “the guardian of rolling papers”), High Times editors, and a panel of experts including Cody Van Gogh, the Canadian creative joint artist behind the @roll_with_codyvangogh Instagram account.

Follow up at #worldrollingchampionship, with photos of contest entries, which can look like anything but have to be lightable, smokable, and sans tobacco. RAW’s rules also state that “all pieces must be constructed with rolling papers created in the birthplace of rolling papers—Alcoy, Spain.” RAW vegan rolling papers come from Alcoy, as do ones by brands like Juicy Jay, Elements, Pay Pay, and more, and you’re encouraged to get as creative as you can. According to RAW, “the concept of the submission should be as original and unique as possible.”

Top rolling aficionados, amateur smoking enthusiasts, and true glorified artists across the community are called to submit their “best in class” work via photo or video to @worldrollingchampionship by 4/18/2021 for a chance at winning five top prizes, including $2,000, a obnoxiously large supply of RAW rolling papers, and a trip to roll at RAW HQ with Kesselman himself. 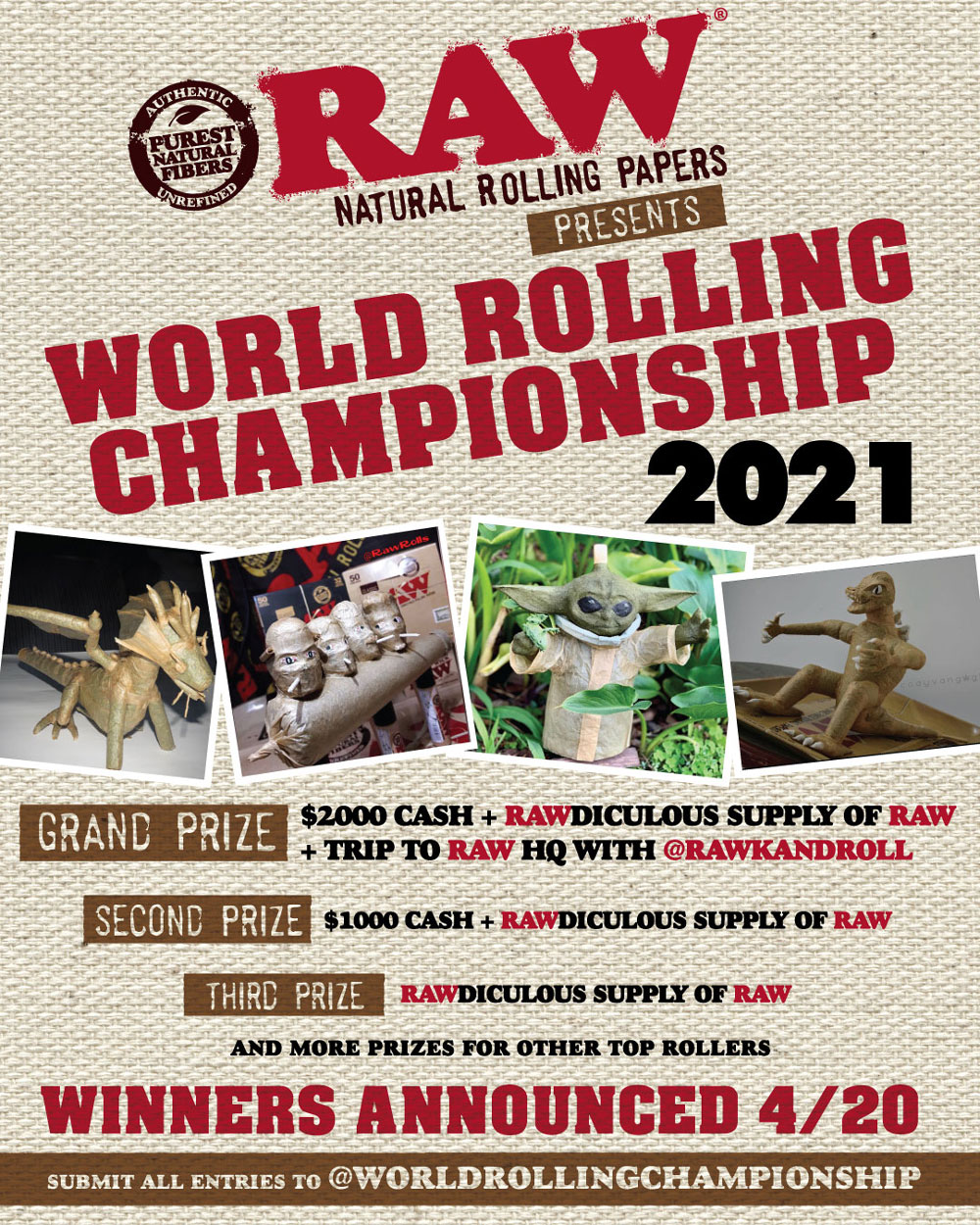