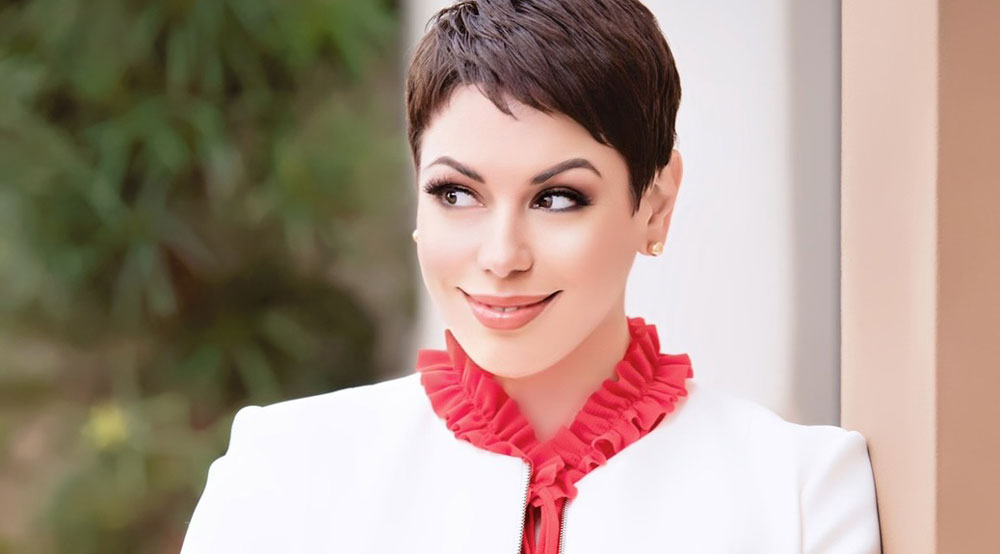 byC. H. Marx
in The Life
Reading Time: 3 mins read
A A
Share on FacebookShare on Twitter

That’s not news to female founders, entrepreneurs, and executives, nor is it a truth that’s exclusive to the cannabis industry. What is news, however, is that the balance of power is still in play in cannabis. Although the numbers of women in leadership have dwindled since 2015, when nearly 40 percent of cannabis executives were women, the ratio is higher than in other high-growth industries such as tech. For the industry, 2021 will be a pivotal year.

As the US emerges from a global pandemic —still reeling from economic contraction—the cannabis industry is in an enviable position to profitably grow, according to Cara Raffele, founder and CEO of Altalunas. Her company, a management consulting and brand-building practice, launched this year to support female founders and provide a platform for women-focused companies to launch and scale.

Raffele believes that it’s not only good business to ensure female founders and executives get access to qualified business resources, professional advisers, and capital, it’s also a winning formula for the health of our national recovery—economically and socially.

Scan the headlines of companies led by women founders and CEOs, and you’ll see a story of structured innovation, intelligent empathy, and fiscal prowess. Raffele shares these three pillars of female leadership to help entrepreneurs map out a formula for success in the cannabis space.

Launching and scaling a company is no time for indecision or pursuing too many ideas simultaneously. As a leader, you know you must remain flexible to pivot to new opportunities and away from danger zones. This is what Raffele calls “innovation by design.” Entrepreneurs are visionaries, often seeing a destination that others consider unreachable or even impossible. They should lead with boundary-busting abundance, though also with some restraint.

“Very often, the struggle early-stage or hyper-growth companies face is not a lack of opportunity or prospects, it’s a lack of discipline,” Raffele says. Sure, there may be a million ways to make money, but not all avenues are worthy of your focus. To help you hone your ideas, Raffele suggests working with an outside adviser who understands your vision but who is not married to a certain way of doing business or limited by being too close to an issue.

Although Raffele dismisses most gender -based assumptions about how women work, she does agree that women are natural communicators and connectors. “Our empathy adds to the emotional intelligence required to lead, so embrace it and hone your EQ as a vital business-building skill.”

However, Raffele does caution that every leader needs to reflect on the concepts of boundaries and delegation. “Just because you’re the founder, or better at a particular skill than a team member, that doesn’t mean you should be coming to their rescue when issues arise. Ask more questions and provide fewer answers; allow your team to learn and, yes, even fail from time to time. That’s when the real magic of transformational growth occurs.

One study found that women CEOs in the Fortune 1000 drive three times the returns as S&P 500 enterprises that are run predominantly by men. “We need this kind of multiples in the cannabis space, and women are the ones who can make it happen,” Raffele says. This industry is based on a culture of celebrating the plant and its power.

But to excel, female executives must be as comfortable with numbers as they are about the reasons they lead. “Inevitably, you’ll need to present your pitch to investors, and this is where we can shine,” Raffele says. “And if a male-dominated venture capitalist firm doesn’t understand your concept, move on. At some point, we need to accept that if one door remains stubbornly closed, it’s because the ones holding it shut won’t ever be the partner you need. Seek out female-led angel investing groups, family officers, and progressive VCs who know their investment will go farther with you.”

One final point that Raffele stresses with her Altalunas clients: “Your time and energy is the most precious commodity. Don’t waste it. Establish your priorities, set boundaries, and seek balance.”