Have you ever wondered why we celebrate Black History month in the second month of the year? Carter G. Woodson, a historian, scholar, and educator known as the ?father of black history? spent his life advocating for research, study, and the publication of books and scholarly reports about the Black experience. Back in 1926, in celebration of the birthdays of Frederick Douglass and Abraham Lincoln, who were both born in February, Woodson labeled the second week of February as Negro History Week. ?If a race has no history,? Woodson once wrote, ?if it has no worthwhile tradition, it becomes a negligible factor in the thought of the world, and it stands in danger of being exterminated.?

This week of public celebration initially led many city mayors and college campuses to recognize it. Through the years, an abundance of worldwide support allowed the occasion to stretch throughout the entire month. However, it was the late President Gerald Ford who, in 1976, officially proclaimed February as Black History Month, urging everyone to ?seize the opportunity to honor the too-often neglected accomplishments of Black Americans in every area of endeavor throughout our history.? 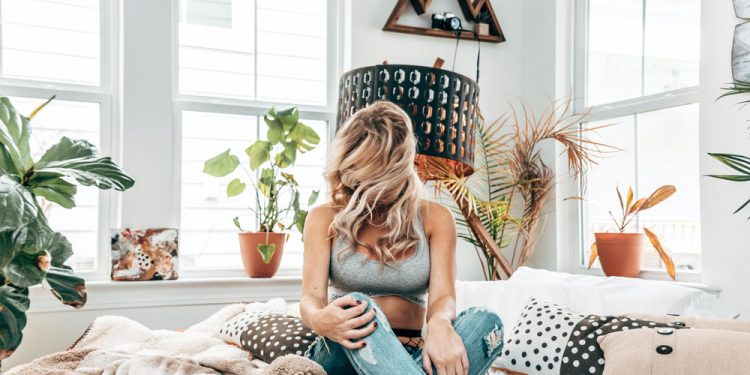 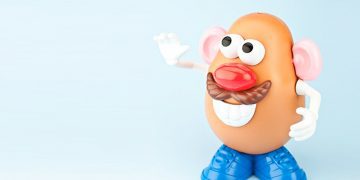 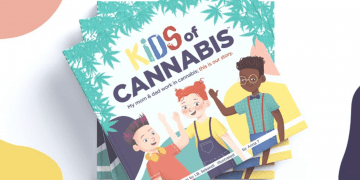 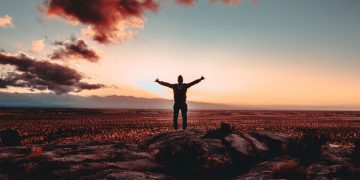