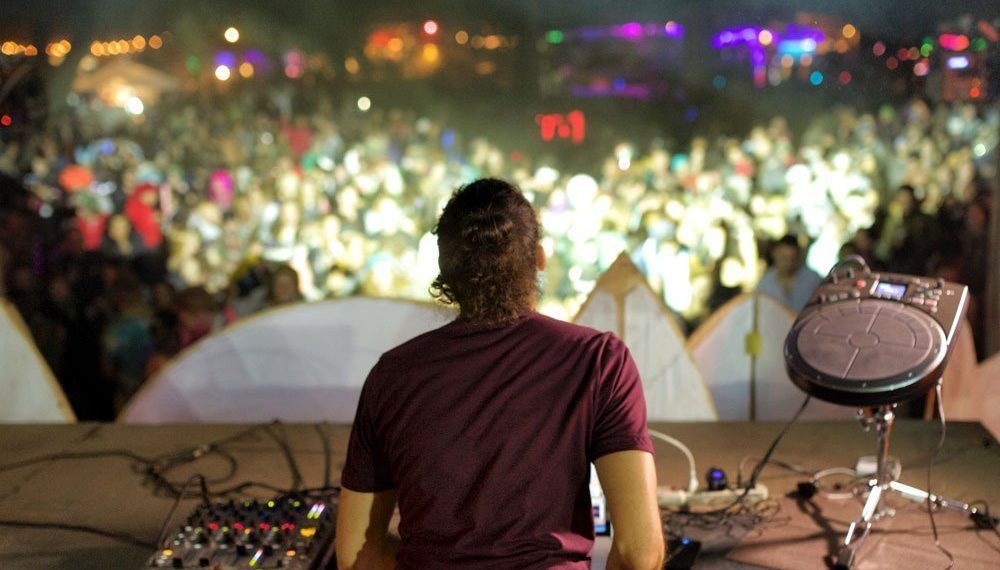 The first compilation album from Sensi’s new record label drops with a mission to bring justice to those incarcerated for cannabis offenses.

Sensi has always been more than just a magazine—it’s a concept and a community. And now it’s a record label, Sensi Presents. The initial offering will not just provide the soundtrack for everything from cooking at home to Zoom dance parties to ski trips, it will make a difference. Fifty percent of the proceeds for the sale of the first album, Sensi Releaf ($22, available through April), will go to the Last Prisoner Project, a nonprofit working to reform cannabis criminal justice and fight inequity when it comes to those serving time for activities that are no longer crimes. A version of the album to be released in April will include commentary from Last Prisoner Project’s Andrew and Steve DeAngelo.

“The main goal of Last Prisoner Project in 2021 is to build on the momentum of 2020,” Andrew DeAngelo says. “We want to get more cannabis prisoners out and home. We want their records expunged. We want them re-entered into society with good paying jobs, housing, health care, etc.” Andrew is hopeful that new leadership in DC will work with the nonprofit toward that end. “LPP and many others in the cannabis social justice movement are hopeful of partnering with the Biden administration. It remains to be seen if that partnership meets our expectations, but there is optimism right now.” 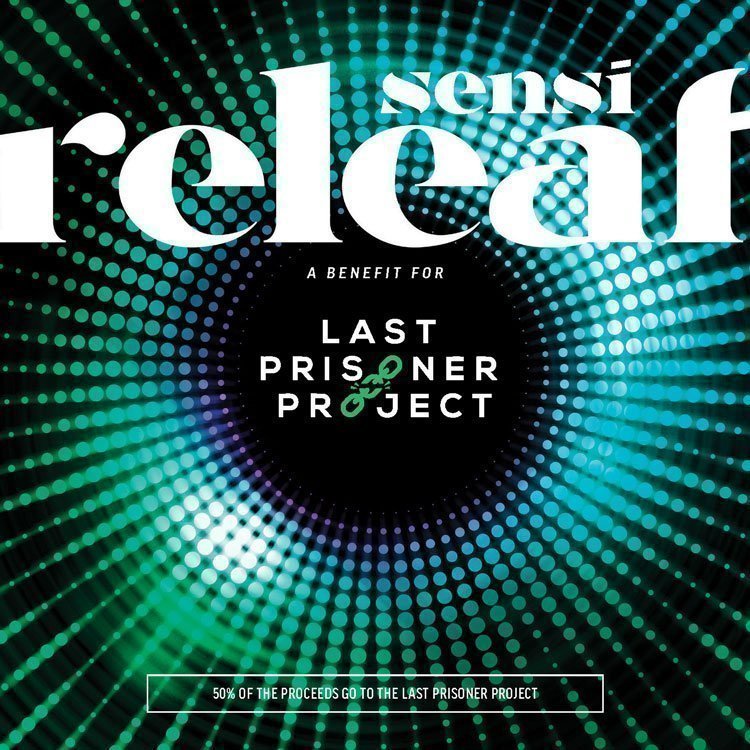 All the artists on Sensi Releaf are on board with the cause. “I think the Last Prisoner Project is an amazing organization. I’m a firm believer in social justice, and I think it’s wrong to incarcerate people for drug crimes,” says California-based multi-instrumentalist and producer David Starfire, who remixed Dub FX’s track “Fire Every Day” for this project. “I hope that with this album project that there is more awareness about this issue.”

“Sensi Releaf raises money for the cause, and that money goes to get people out of prison,” Andrew says. “That’s the transactional benefit. The music itself also has many beneficial messages regarding justice that are done in a way that inspires and rejuvenates the soul. It’s a great album to play in the background while working. It’s also a spectacular cannabis session album for after work.”