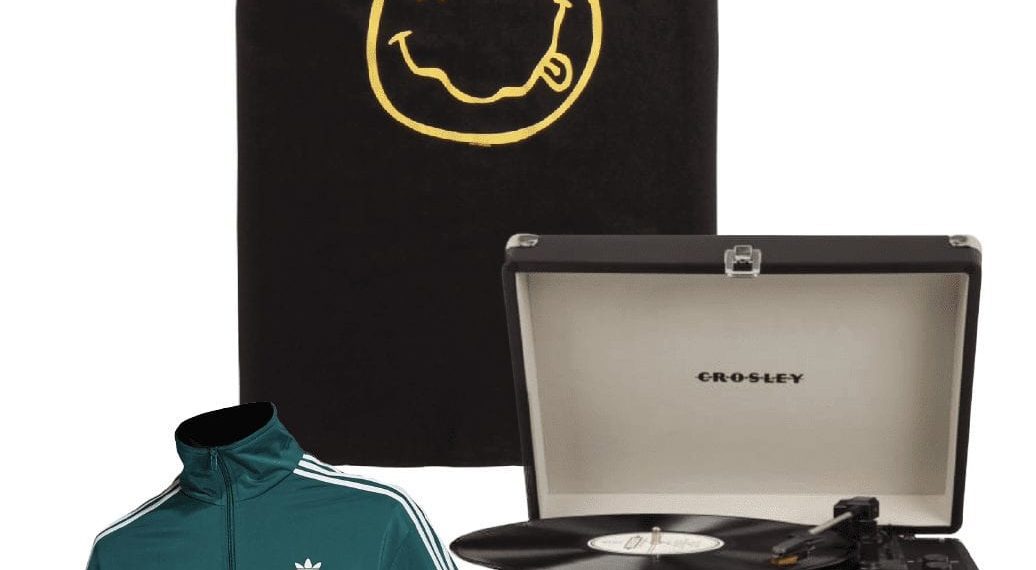 byDebbie Hall,Stephanie Wilsonand2 others
in The Buzz
Reading Time: 7 mins read
A A
Share on FacebookShare on Twitter

When Cambridge-based Sira Naturals launched its cannabis business start-up accelerator in 2018, Boston residents Leah and Sieh Samura were among the first in line. The husband-and-wife team beat out nearly 400 applicants for one of the coveted spots. Their company, Boston-based 612 Studios, sells Purient, a cannabis-enhanced “pre-foreplay” sexual lubricant that hit retail shelves last year.

Both Leah and Sieh had positive experiences treating medical conditions with cannabis before they launched 612 Studios. Sieh, a US Army veteran who served in Iraq, treated chronic pain and post-traumatic stress, while Leah found relief from fibroids and menstrual pain.

Free of GMOs and pesticides, Purient is coconut oil-based and meant for topical use. Each bottle, with 300 milligrams of THC, is sold in a kit that includes pipettes for internal application and retails for about $60. The product is suitable for use by all genders.

With the nostalgia of the ?90s revival including the comeback of scrunchies, old school hip-hop parties, cartoon reboots, grunge fashion, army pants, vinyl records, and the Friends craze ever-present, why not celebrate like it’s Y2K?

The ’90s were the era when grunge was born; punk rock got a resurgence; indie music fests took off; personal style was nonconformist; music was insanely good, angsty, dance-worthy, and impactful (Nirvana, Beastie Boys, Tupac, N.W.A., Pearl Jam, Screaming Trees, Alanis Morissette, Fiona Apple, and so many more); and the teens and twentysomethings finally felt like their voices were being heard.

Dan Bilzerian, known as ?The King of Instagram,? launched Ignite in 2017. The line of CBD products has since expanded to include vapes, drops, toothpicks, topicals, pet products, gummies, and lip balm. Flavor profiles include blood orange, lemon, cherry, lavender, and tropical fruit. Its newest product is the 350 mg full-spectrum drops and bath bombs.
Ignite / $15?$65 / ignitecbd.co

Whether you’re planning a night in or a night out, these locally made gifts and experiences will make a lasting impression.

Let’s talk dirty. Personal care products often contain chemicals of concern like nitrosamines and harmful preservatives like parabens. Sustain Naturals, based in Burlington, Vermont, offers “clean” condoms made with you and your partner’s health and well-being in mind.

Modeled on the community-supported agriculture (CSA) concept, Somerville Chocolate offers shares of cacao harvests, with deliveries about every three months (four times a year). Each share features multiple bars highlighting a particular varietal. To try the chocolate, you can purchase single bars from the website, local retailers, or Aeronaut Brewery, where the chocolate is sold out of a vintage cigarette vending machine.

Here’s a look at new releases.

With the awards season in full gear, it’s also a time for some fun new releases in film and TV. On the big screen, the enamoring world of Margot Robbie as Harley Quinn gives new meaning to female prowess with Birds of Prey: The Emancipation of Harley Quinn opening February 7. This long-awaited female-led film will throw you into a seductive, violent tailspin that will feed your need for a strong badass movie, welcoming you back into the DC Comics universe. Releasing that same day is a dark and bloody indie horror flick starring Elijah Wood called Come to Daddy. In the vein of reviving the past, the film Fantasy Island (inspired by the 1970s TV show) will release on Valentine’s Day, and it’s anything but campy. Guests are invited to the most seemingly perfect island to live out their fantasies, but what they’ve asked for is dark and twisted and will push them to their limits. Keep your eyes peeled for the long-awaited remake of The Invisible Man, written and directed by Leigh Whannell. Opening February 28, the film stars Elizabeth Moss, Aldis Hodge, Storm Reid, Harriet Dyer, and Oliver Jackson-Cohen.

Niche Plant Shop in Cambridge carries a gorgeous selection of succulents, low-light plants, and ceramics that are ideal for city dwellers. Choose an option your partner can keep around for as long as their green thumb will allow. The Niche team will tailor your selection for the space and attention your special someone has to give. Prices vary / nicheplantshop.com

Don’t drench your Valentine’s Day dinner with too much alcohol. Based in Stratford, Connecticut, Athletic Brewing Company’s ABC craft beer lets you enjoy the taste of IPA or golden ale without the hangover.

In a sea of big-name grocery stores, a standout shop in Somerville’s Winter Hill is putting a whole new spin on the way locals make dinner plans.

Neighborhood Produce is a fresh-food paradise. Owners Matt and Heather Gray have scoped out the best local fruits, veggies, cheeses, meats, and accompaniments to prep meals.

The best of the best is packed neatly into this small, perfectly organized shop. Whether you’re looking for herbs, teas, bulk spices, or pasta, Neighborhood Produce is ready with super fresh, thoughtfully sourced goods.

4. Right On
On February 29, some places celebrate Bachelor’s Day or Sadie Hawkins Day—both a nod to the old Irish tradition that gave women the right to propose marriage to a man on leap day. If he declined, he was required by law to pay a penalty, often in the form of gloves so she could hide the shame of her bare ring finger.

5. Modern Love
Since we’re not all Irish, but we are all feminists (because we all believe in the equality of the sexes, of course), any of us can propose to whomever our heart desires whenever we want. Except Valentine’s Day. There’s no law prohibiting it but, sweetie, pay-as-you-go forced romance is anything but romantic.

6. PETA Violation
The origins of the canned-love holiday are as cruel as a red rose delivery in February is clichéd. According to NPR, V-day traces back to the ancient Roman festival of Lupercalia, a brutal fete during which naked men sacrificed dogs and goats—and whipped women with the animal hides. Stop, in the name of love.