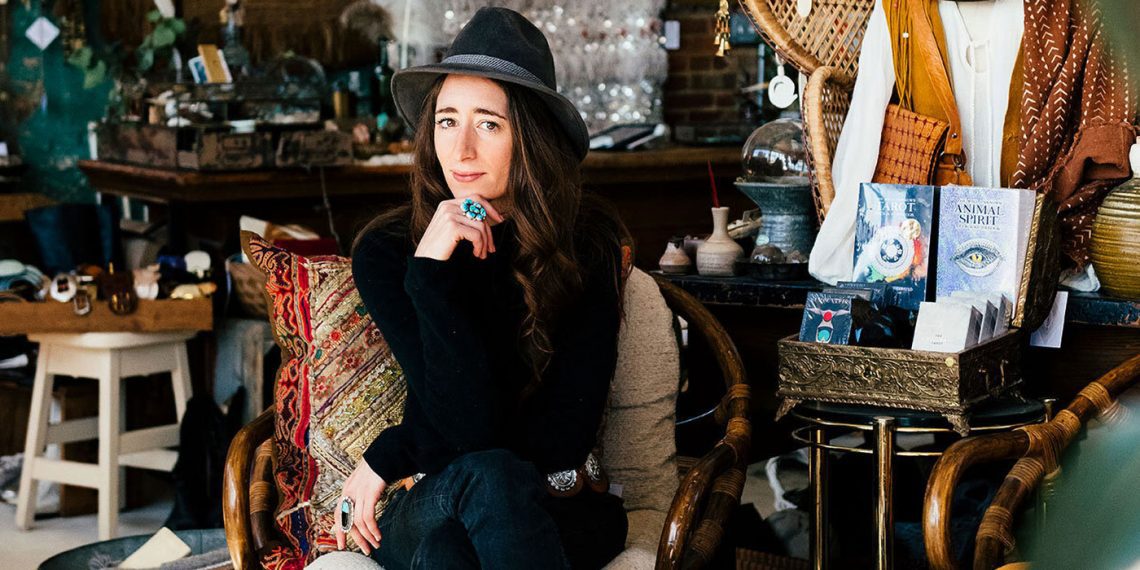 Michigan: Need A Quick Getaway? Hit The Road And Experience The Best Of Michigan

Take Me to Eldorado

There are lots of reasons to head to Detroit—the craft beer, the urban farming (see below), the art and history—but a visit to Eldorado General Store should top your list. Billing itself as “The Lost City of Gold, The Dream, The Holy Grail you spend a lifetime seeking,” it’s housed in a triangle-shaped 1870s flatiron brick building. “You never know what you’ll come across and the owners are pro cannabis all the way,” says frequent shopper Jacob Lewkow. Owner Erin Gavle and her fiancé Chris Miele travel countrysides throughout the US, collecting vintage clothing, mystical crystals, handmade jewelry, candles, tarot books, altar offerings, and more. Gayle promotes it as “an art project built to engage and connect its community in hopes to make positive change, spark thought, and foster inspiration.”

Michigan is stacked with gorgeous outdoor locations and Turnip Rock in Port Austin on Lake Huron is no different. It has its name because it looks like a turnip popping out of the ground, or, in this case, the water. You get there via kayak, which you can rent at portaustinkayak.com. Starting from their shop, hug Huron’s shoreline for 3.5 miles. The land around Turnip Rock is privately owned, so the only way to reach it when the lake is not frozen is by boat. That means you and the few people who know about it will slice through crystal clear, shallow water—beneath which you can see beautiful glistening multicolor rocks—without the crowds.

Thousands of visitors a year head to Hamtramck to visit one of Michigan’s most significant works of folk art, “Hamtramck Disneyland,” built over a 35-year span by one Dmytro Szylak, who died in 2015. Driven by the energy and support of the town of 22,000 people, a group of residents and artists formed to save Michigan’s Disney. Hatch Art, which operates an art gallery and studios in the former Hamtramck police station, took ownership in May of 2016. Today, you can visit Szylak’s work and see a gallery show on Thursdays and Saturdays. Toke first and the creations are even better. 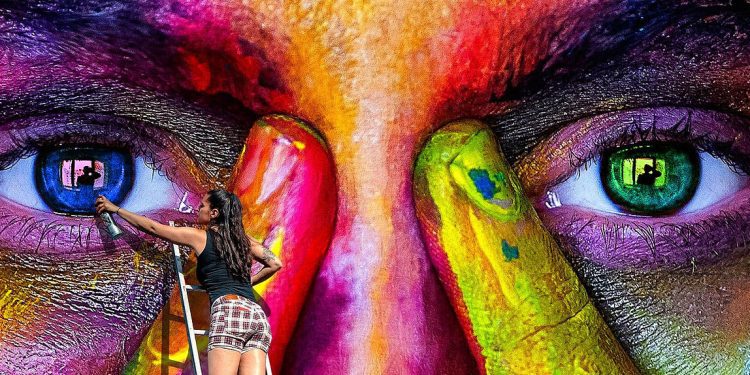