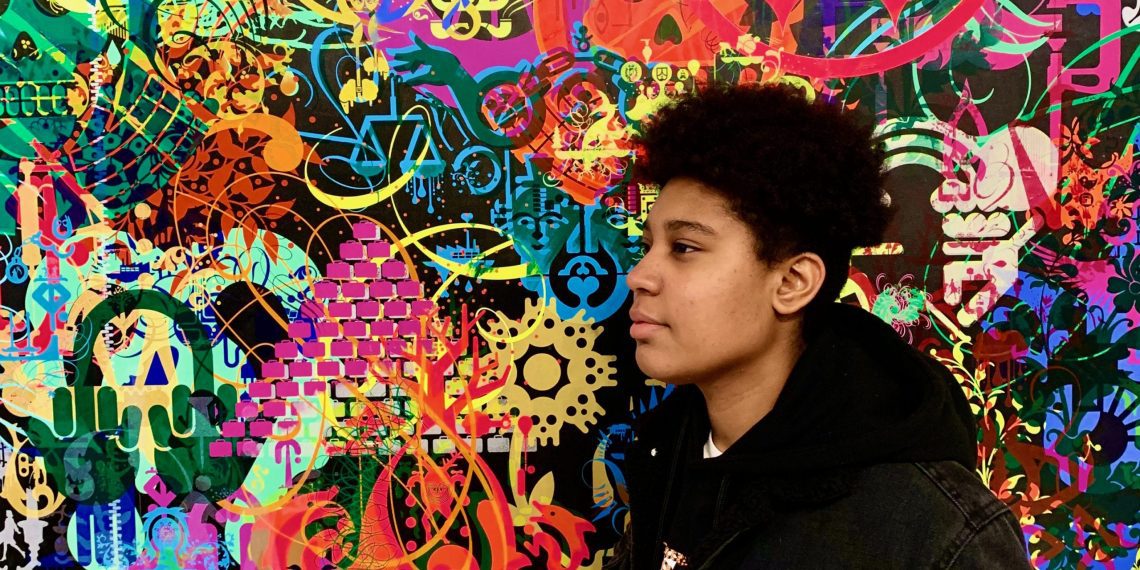 Every story of a transgender person’s journey is unique.

Two years ago, at the tender age of 17, librarian assistant Kynnie Rhodes was living in her aunt’s Las Vegas basement. He decided then and there that he was going to become the man he knew he was all along. Rhodes had had enough of the depression, the hiding, the isolation that he felt in his own body and in his own home. He told family that he was to be referred to as male, and that he was planning to find a way to change outside what he saw inside.

His mom took it the hardest. After all, she did give birth to and raise a child whom she always saw as a girl. Rhodes?s mother didn?t understand why her child never felt that he fit in with family or friends. She didn?t know why he quit going to school after the 9th grade. She didn?t know how to deal with her daughter, who knew inside that he was really her son.

?For most of the time I was in high school, I was at home, hidden from the world,? says Rhodes. ?I was always online doing research, learning about how to fit in because I didn?t. I didn?t fit in with my friends at school; I didn?t fit in at home; I didn?t fit in my own body.?
According to the Williams Institute, part of the UCLA School of Law, approximately 0.06 percent of Americans?roughly 1.4 million individuals?identify as transgender in the US. The World Professional Association for Transgender Health states that this condition, known in the medical community as gender dysphoria, can result in ?discomfort or distress caused by a discrepancy between a person?s gender identity and that person?s sex assigned at birth.?

?I came across these series of videos on YouTube that showed people going through transgender surgery, and it was really detailed, showing every step of the process,? says Rhodes. ?I saw that there were other people out there like me and that they found a way to become themselves. I knew that I could do the same thing.?

The transitioning process is not only about changing the body?s physical appearance but also its societal and chemical makeup through medical treatments, hormone replacement therapy (HRT), and choosing a new name and preferred pronoun. For Rhodes, this began with finding the right doctor to provide the right diagnosis.

In August 2019, Michigan Governor Gretchen Whitmer?s administration clarified that surgery and HRT for trans people would be covered under the state?s Medicaid program. Michigan made the change by adding three paragraphs to the state?s 2,060-page Medicaid Provider Manual, affirming that its Medicaid program could not discriminate when it came to ?comprehensive health care, prescription drugs, and benefits inclusive of sex, gender identification, and sexual orientation.? Medical care for patients transitioning from one gender to another must be provided according to standards set by the World Professional Association for Transgender Health.

Today, Rhodes self-injects daily hormones and schedules regular doctor visits. During the initial process of his surgery, he will continue to receive testosterone to promote more masculine characteristics such as a deeper voice, facial hair growth, muscle growth, and redistribution of body fat. Working at the Southfield Public Library, Rhodes has informed his superiors and coworkers of his new name and pronoun preferences.

?I feel excited. I?m really looking forward to seeing what I make out of my future,? says Rhodes. ?I?ve noticed how much more confident I am out in public. I?m not as anxious as I was before I started my hormones. I?m no longer worried about whether I?m going to get misgendered anymore considering that I pass really well. I?m putting everything I got and have gathered about myself in the gym to achieve the body I?ve always wanted.?

Ahya Simone, 27, a songwriter, artist, and professional harpist, doesn?t particularly like the word ?transition.? ?It just doesn?t describe my narrative. It doesn?t accurately describe my story,? she says. ?I?ve always been who I am. I just haven?t always been in a comfortable or safe environment to express it. I never describe myself or my situation as transitional.?

In 2015, the largest national survey on the subject concluded that an estimated 0.2 percent of metro Detroit?s population identifies as transgender, and an increasing number are undergoing gender-related medical and surgical procedures, even in their teenage years. ?Little research has been done to accurately count the number of trans individuals living in and around the Detroit Metro Area,? says Mark Erwin-McCormick, director of development and advancement at the Ruth Ellis Center.

Born and raised in Detroit, Simone was drawn to the performing arts at an early age, singing in her church choir and learning to play the harp at Cass Technical High School. But it wasn?t until college that Simone decided it was time to examine her identity.

?I started living my truth when I was about 18,? she says. ?It was in the second semester of my freshman year. I found myself depressed at times because I was presenting my true gender. I dealt with so much harassment, neglect, and sometimes even violence. But in the end, it was more gratifying to me to live my authentic self. It was worth it.?

While feelings about ?transitioning? may vary, the idea of living an authentic life does not. ?I don?t think the word ?transition? is a bad thing,? says Rhodes. ?What I?m doing is simply evolving, evolving into the version of me that I always knew I?d become. In 10 years, I see myself successful enough to enjoy the things I?ve always enjoyed, like travel, skateboarding, hitting the gym, and writing more manga. I?m happily married with one kid. [I?m] living my simple, happy life.?

A 2018 Kresge Fellow and a celebrity in her own right, Simone was a featured artist in the film Showing Up, Showing Out, celebrating Motown?s legacy, produced in collaboration with Carhartt and Dazed magazine. Her music was also included in Travel Michigan?s first-of-its-kind album, Sounds of Michigan, and she performed for the Kindred Music and Cultural Festival in August 2019.

?It is important for people to know that every transgender story is different,? she says. ?Everyone?s relationship with their body and gender is different, and they all should be celebrated and valued. That?s what being visible is all about. It?s about humanizing trans people, but also it?s about celebrating them for living their truth at the same time. 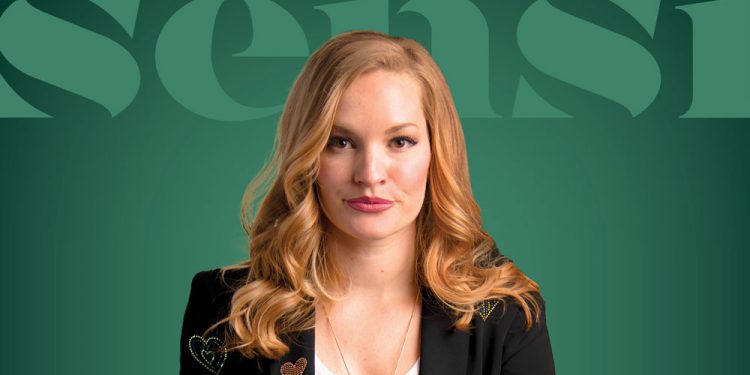