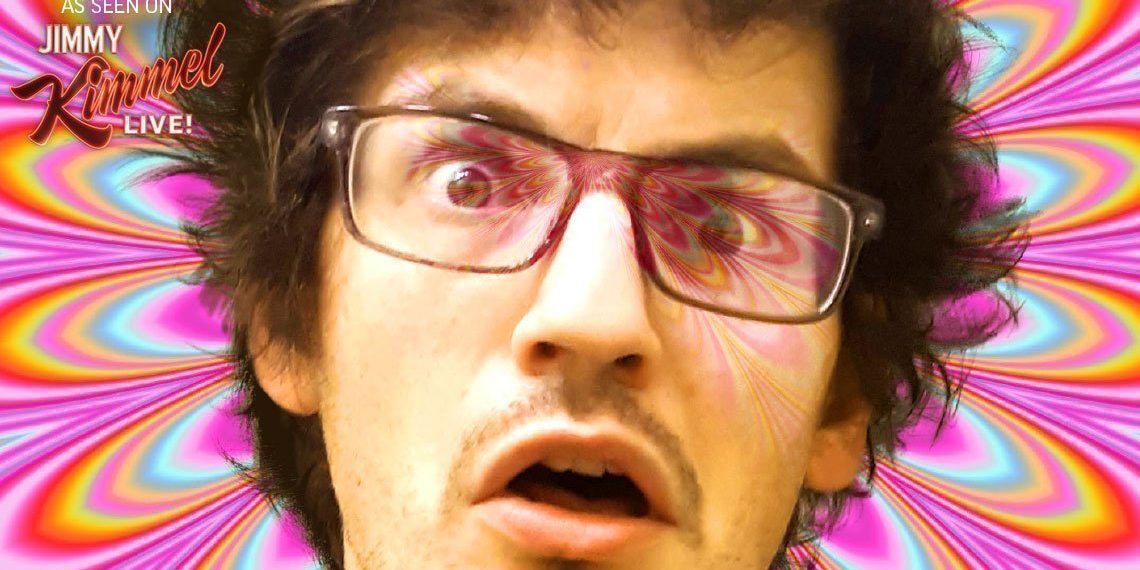 How the “Michigan Stoner”—a 28-year-old who actually lives in Indiana— became the face of the Midwest cannabis scene in one weekend.

Freddie Miller was standing outside The Releaf Center in Niles, Michigan, wanting to get in on the cannabis shop’s first day of recreational sales back on December 2, 2019, when a reporter from the Michigan news affiliate WSBT approached him with a few questions. For Miller, it was a dream come true.

“Going on the news has always been on my bucket list,” he says. That interview, featuring a perma-grinned Miller wearing a Kung Fu–style headband, attracted the attention of a Jimmy Kimmel Live producer, who invited Miller onto the show last January. Kimmel and Miller hit it off and Miller became an overnight sensation. But as Miller told Sensi, the experience and his accidental fame impacted his life in ways that go far beyond the thrill of having 900,000 people suddenly know your name.

What brought you to Releaf?

I went with my sister’s boyfriend. He’s a huge stoner. I didn’t know what was happening. I was hung over and had crashed at my sister’s place. And I’m also actually from Indiana, not Michigan. But recreational, right?

Why had being on the news been your dream?

Because I’ve always been in love with news fails—crazy interviews that don’t go the way you think. One stole my heart when I was 13. There was a white woman who escaped from captivity and ran straight toward an elderly black man, who called the police. When the interviewer asked him why he’d called, he said, ‘You know something’s wrong when you see a naked white woman running toward a black man!’

What did you think when Kimmel’s people contacted you?

At first, I thought it was fake. I got an email at 3 p.m. on the same day [we went to] Releaf but I didn’t read it until 6. It said it was from a producer from Kimmel’s show, and sure enough, they were trying to get ahold of me. I didn’t even know Matt [at WSBT] had put the video of me up. But he’d posted it to Twitter; Jimmy saw it and said, “I gotta talk to that guy.”

Were you nervous with the show being live?

I was…but I drank a 40 on my way to Releaf. My friend drove me, and we also smoked some weed. I got to Releaf two hours early and they gave me a tour of the facility, a bong, and a T-shirt. They even offered me a job. But yeah, I was high. I was definitely vibing.

What did you think of Kimmel’s interview?

Talking to Jimmy felt like I was talking to anybody—even myself! The nerves that had been built up just died off, and I felt like I was talking to a friend. He’s very good at leading his conversations, so I never felt an awkward pause or struggled to say something. I just wish I had known he was going to ask me to run for president, because I would have loved to have run with that. ‘Fred for Pres’ could have been a thing! And I will tell you, truthfully, in the inter- view I said, ‘I watched a movie once where a guy smokes a bunch of weed and becomes president.’ I have not been able to locate this film—if it exists at all.

What did you think when he said he had a surprise for you?

I was into it. That’s why I pulled down my bandana. I’ve been wearing bandanas since I was 13 because I had long hair and a mohawk for the longest time. I still think they’re cool because they’re kind of Karate Kid, kind of Kung Fu Ninja. Then Alex Winter, most famously from Bill and Ted’s Excellent Adventure, shows up.

I knew who Alex was; he played Marco the vampire in the movie Lost Boys. He got knifed—or I should say staked—but I had no idea I’d be seeing him. Then they offered me a year’s supply of Count Chocula.

What was that about?

I guess they think stoners like cereal. The sad thing is I hate Count Chocula. I do love Franken Berry and Boo Berry, though.

You seemed so smooth on the show. Did you watch it a bunch in preparation of your interview?

What’s life been like after your 15 minutes of fame?

Oh, man, that’s a great question. There’s the job offer with Releaf, but to be honest, my life hasn’t been the easiest. I don’t have a driver’s license right now, but there’s a group that’s doing a crowdfunding campaign to help me raise money to fix it. I also have 500 new friends on Facebook—people messaging me saying hi and ‘Do you want to smoke sometime?’ I’ve been gifted CBD bath bombs and $60 worth of edibles, including two loaves of banana nut bread, two fudge brownies, and five sugar cookies. And Jamie Cooper [the publisher of this magazine] invited me to a cannabis dinner. I got to bring my mom. She hasn’t had it that easy either. She didn’t try anything until we got to the soufflé. My mom got high with me, and we were giggling our heads off. So much other good stuff has come of this. Jimmy Kimmel has reached his hand into the fire that was my life and pulled me out and set me upright.

Then the pandemic hit. How did things change?

Well, the last time I talked to you the virus hadn’t even hit made its appearance yet. And Jimmy’s people were going to fly me out to Hollywood in April. But on March 15, as you know, everything went on lockdown. So that got shut down as well as two other big appearances I was going to do.

Has anything else good come of your initial appearance?

Yeah! I ended up getting a job at a dispensary. Now I work at Cannavista Wellness in Buchanan, Michigan. Right now, we do curbside services, but it’s still fun. We wear a mask outside with our menus and take customers orders. A lot of customers recognize me. So, I could have cried about the coronavirus, but it’s just another day.

CHECK OUT THE ISSUE BELOW 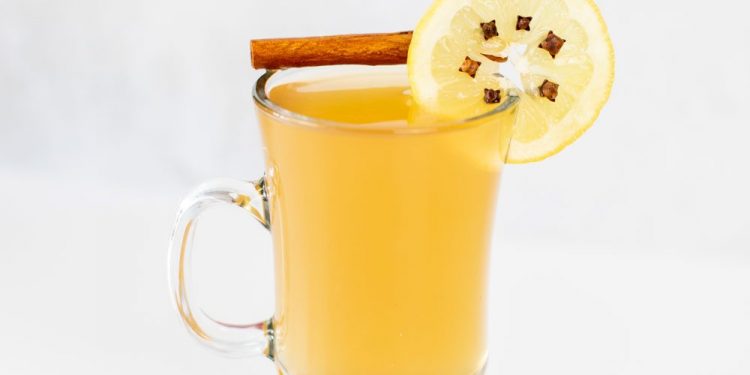 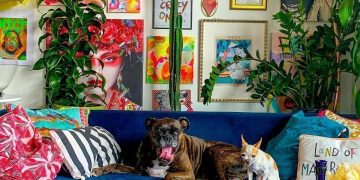 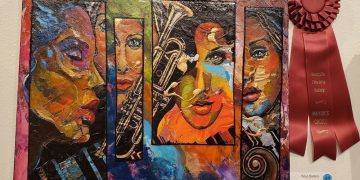 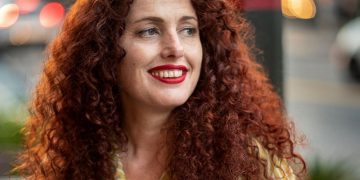