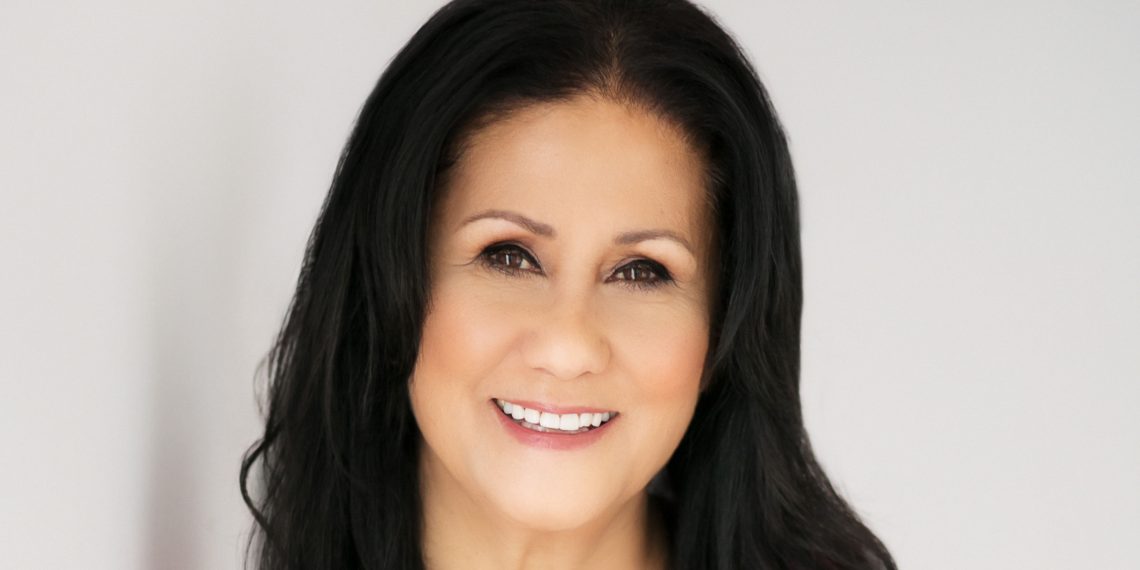 DENVER, April 22, 2021 (Newswire.com) – Sensi Media Group LLC, publisher of Sensi Magazine, has named Stephanie Graziano as the new Chief Executive Officer of the award-winning Denver-based publishing house. With Graziano’s appointment, Sensi Media’s Co-Founder and current CEO Ron Kolb will transition to Chairman of the Board of Sensi Global, as well as serving as the interim Chief Revenue Officer of the newly formed diversified cannabis lifestyle company.

Graziano brings a wealth of experience to the top leadership role at Sensi Media. She is the co-founder of Green Flower Media, Inc, the world’s largest producer of cannabis education and training, as well as a 30-year veteran of the entertainment industry, having held executive-level positions with Marvel Entertainment, DreamWorks Animation, Fox Kids Network, and The Walt Disney Company. Graziano also served as president of her own successful Animation Studio, Graz Entertainment.

“As Sensi continues to evolve into a truly dynamic cannabis lifestyle media brand, we wanted a leader who has not only been in the room for many iconic media and entertainment companies, she has led them. In my time working with Stephanie, it’s been clear that she has not only been connected to the heart of Sensi since day one, she is the right person to lead Sensi Media into the additional mediums and channels that she helped revolutionize in the cannabis industry and across the mainstream divide,” said Sensi founder Ron Kolb during the company-wide announcement.

“I have been following Sensi’s success since its launch five years ago, and I’ve always admired the quality and community-first approach they take in delivering one of the industry’s most prestigious magazines. Sensi’s ambitious blueprint for the future brought me to the conversation. After spending time with the Sensi team and discovering their innovative and unique ability to implement, I knew I wanted to stay,” said Graziano at the leadership announcement.