Find friends and save money in shared living spaces.

United By Blue is saving America?s waterways one shirt at a time.

Jerry Dunn conquered his demons to become one of the most accomplished ultrarunners on the planet.

Sarasotan Jerry Dunn was running barefoot decades before barefoot running became a thing. In 1975, while working as a waiter in Key West, his girlfriend?s lifeguard brother would yell, ?You should be a runner!? every time he saw the tall, lanky Dunn saunter onto Siesta Key Beach. Without missing a beat, the 29-year-old would shout back, ?I didn?t run in high school! I?m not an athlete! I tried running in Basic Training, and I hated it!? But one day, the lifeguard convinced the veteran to jog a half mile along the edge of the sea.

It felt so good that Dunn started running every day on the beach. ?I was barefoot the whole first two years of my running career,? he says. When the Sarasota Herald Tribune held its first road 10K, Dunn bought himself his first pair of running shoes and finished in 69 minutes. He?s been running pretty much ever since, forging a lifestyle, career, mindset, and even a new line of CBD products around the sport. Dunn has completed hundreds of 26.2-milers, earning him the nickname ?Marathon Man.? Running has strengthened his body and eased his brain, which he says ?can get addicted to things,? and has become his way of connecting with the world.

When Dunn started running, he was a functioning alcoholic who could get up, go to work, have a relationship, and train for races. ?I went on like that for the next six years, until I got the ?How good could I be at running?? bug,? he says. That thought, coupled with getting as drunk as he?d ever been on his 37th birthday was a turning point. He quit shotgunning Budweisers and start piling on more miles. He?d already realized he had an aptitude for marathons, but now that drinking was no longer holding him back, he took a stab at ultramarathons (runs longer than 26.2 miles). He quickly discovered he excelled in them. In 1985, Dunn did his first multiday run, to benefit Habitat for Humanity. He ran 50 miles a day for three days straight across the state of South Dakota.

?Six years later, Habitat was turning 15, and I thought, ?You?ve run across one state; why not run shore-to-shore in 104 days??? he says. He did, running from San Francisco to Washington, DC. Technically he didn?t run all the way to Atlantic surf, but ?the shores of the Potomac are [in DC] so, so what?? he says.

Afterward, he read that the most marathons anyone had completed in one year was 89. ?So I said, ?Let me do 93 in ?93.? Halfway into his quest, he received an email from a runner who?d done 101 marathons in a year. ?I was already in the habit of running two marathons a weekend,? Dunn says. So, he simply added a few more to his lineup, and he broke the record.

In early 1995, at age 50, Dunn realized the 100th running of the Boston Marathon was that year, so?what else??he ran the marathon course 25 times in the days leading up to it, culminating with a 26th running on race day (a total of 681.2 miles.) In 1998, he went to New York City, got a room at the Westside YMCA, and ran the original NYC Marathon course, through Central Park, 28 times in the 28 days before the city?s 29th marathon (and yes, he ran that one too). Then, in 2000, Dunn set off on his biggest, wildest challenge yet. On his way out of NYC two years prior, the ESPN2 host Keith Olbermann had asked him, ?What next??

?I?m not sure,? Dunn had said. ?But the turn of the century is coming up. I?ll probably figure out something outrageous that?s never been done before.?
He launched that effort?running 200 marathons in one calendar year?in 2000. He missed the mark, only completing 186. For the next decade, he let people believe he?d done all 200?a lie of omission?but he finally set the record straight. ?I?m an ethical person. I don?t deceive people,? he says. ?To come clean was a refreshing feeling, and it got me back to being real and who I am.?

Ever since Dunn put a cork in his drinking and all through the years of running?and, later, producing marathons and ultras?he?s tapped into the benefits of cannabis to enhance his body, brain, outlook, and spirit. ?I?ve been using cannabis for 48 years, and I drank for 25 years. I?m throwing my history into the arena about the evils of alcohol compared to the not-so-evils of cannabis. When I was drinking, alcohol consumed me and ruined one of my marriages. With weed, my good vibe is just enhanced and I?m more creative. Plus, everything from Advil to narcotic pain killers are known to be bad for the body, but cannabis does what those do and more and it?s not addictive.?

As for the two most well-known compounds in weed?THC and CBD?Dunn says, ?Back in the day, I smoked to get stoned. Now, a little THC puts me in a creative mood, and CBD basically gives a boost to [my runner?s high]. It?s a little supercharger of those effects, including the psychological and the physiological.?

Dunn is embarking on his next ultra-mileage adventure on 4-20-2020. He?ll road bike and run the 3,000-mile East Coast Greenway Trail, from Calais, Maine, to Key West, Florida. His other motto is ?Know Yourself,? and he?s adopting this challenge knowing that, at 74, his body might want to ride a bit more than run. His current plan is to ride 30 miles and run 10 per day.

If you want to join Dunn during his next big epic, you can follow him on americasmarathonman.com. Or just show up at one of the legs, toke (where it?s legal), and join in his runner?s high.

Find friends and save money in shared living spaces.

United By Blue is saving America?s waterways one shirt at a time. 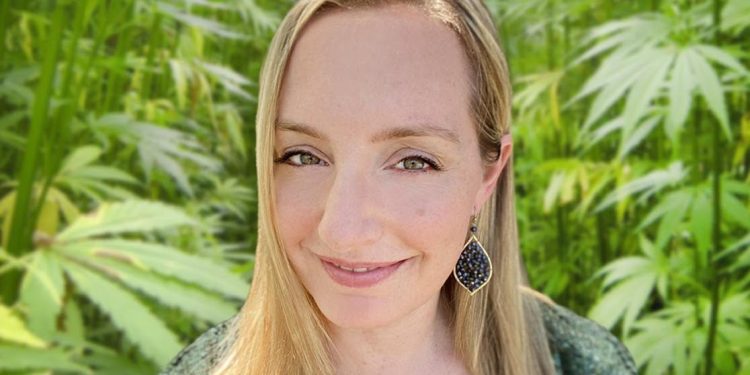 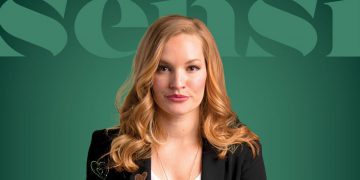