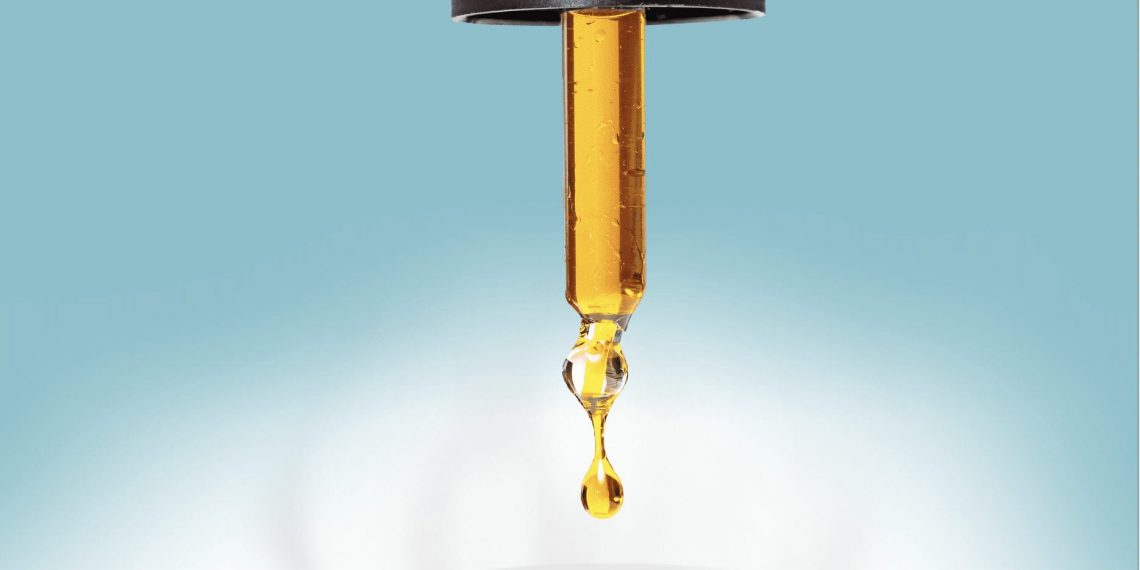 CBD is all over dispensary shelves, yet it?s not allowed on our plates. What gives?

Back in June, in collaboration with the FDA, Massachusetts regulators banned the sale of CBD-infused food and beverages as well as products making unverified therapeutic claims. Yet months later, CBD-infused products?everything from sublingual tinctures that claim to help with sleep to water-soluble oils purporting to alleviate anxiety to topical salves advertising pain-easing qualities?still line the shelves at medical and recreational cannabis stores in Massachusetts. Amid the confusion, purveyors are doing their best to interpret the murky ruling.

Carrot Flower, a small caf? that serves plant-based smoothies, juices, and salads in Jamaica Plain, had to stop selling CBD-infused cookies and offering customers the option of adding CBD oil to tea, coffee, and lattes or risk failing its health inspection, says manager Audrey White. The caf? continues to sell packaged single doses and full bottles of CBD oil that customers can buy and add to their drinks themselves.

The difference between adding CBD oil to your own drink instead of having a barista stir it in may seem negligible, but it?s a great example of the nuances shop owners face as they try to follow local regulations. They will continue to swim in these muddy waters until the FDA drafts clear regulations, and even shop owners who work with CBD every day don?t know where its future lies.

The FDA, given authority over CBD and hemp in the 2018 Farm Bill, is concerned about CBD companies making claims that might encourage patients to stop taking prescribed medications, even though most companies allege their products can ease the pain and anxiety that accompany a life-threatening illness, not cure the illness itself. The USDA has removed hemp from the list of controlled substances but refused to generally recognize it as safe.

Local boards of health are ultimately responsible for deciding enforcement strategies, and adherence to the new policy is inconsistent.?

For Hemp Farmers, Devastation and Hope?

Most people believe Massachusetts is down on CBD because it?s a derivative of a psychoactive plant commonly used as a recreational drug and could be a gateway to THC use?and in fact, a JAMA study found that some CBD products do contain trace amounts of THC. Oils derived from hemp generally have only 0.3 percent THC.

The irony can?t be ignored: You can purchase marijuana-derived CBD at any Massachusetts recreational dispensary, yet most hemp-derived CBD products are considered illegal. Consumers and producers alike are left to wonder why crackdowns have shifted to products containing CBD, the plant?s nonpsychoactive component.

This inconsistent ruling has caused upheaval in the Massachusetts hemp industry. It came as a huge surprise to the state?s 104 hemp farmers when state agricultural officials banned them from making or selling any edible product infused with hemp-derived CBD. The ban, in the form of a policy statement clarifying the state?s interpretation of existing law, came without warning and eliminated hemp?s most lucrative market.

Farmers across the state were devastated as tens of thousands of pounds of harvested hemp hung drying in their barns with nowhere to go. Growers are being offered as little as a fifth of the profits than they were expecting as the only market for their crops is biomass for fuel or feed. The state agricultural department still allows farmers to sell hemp seed, hulled hemp, and an assortment of other hemp products, but growers say those sales would probably not be profitable enough to keep them in business.

CBD?s future is uncertain, but there is hope. A bill filed in the Massachusetts House late last year asserts that hemp-derived cannabinoids such as CBD are not illegal drugs and that ingestible products containing CBD should be considered food. This bill could be a huge turning point for hemp cultivators.

Massachusetts attorney Michelle Bodian, who advises clients on hemp and cannabinoid issues, predicts enforcement and regulation of CBD will heat up at the state level until there is more federal guidance. States are already strengthening regulations on labeling, testing, and retailing of CBD products.

At the federal level, authorities have ?chosen the least burdensome enforcement method, meaning enforcement letters with no penalties,? Bodian says. She?s quick to point out that marijuana, a Schedule 1 controlled substance, is subject to different regulations than hemp, which is regulated like cosmetics and food.