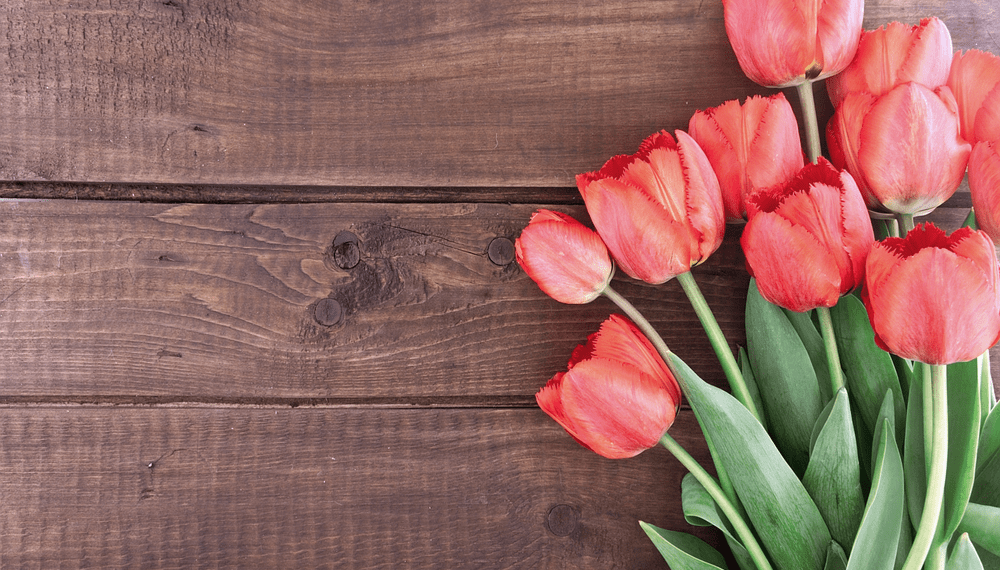 A Thank You To Mothers Everywhere

When I was younger and had a memoir out about abuse I’d suffered as a kid growing up in Idaho, I was asked by a big-time women’s magazine to write an essay about my mom for their May issue.

At the time, I had many unresolved feelings about how my mom had handled my abuse, or rather, how she hadn’t handled it. It had gone on, under her roof, for several years, starting when I was eight and ending a few months before my 15th birthday. I was certain my mom knew about it and had failed to help me. Therefore, the essay I wrote was a thank you to her for showing me the kind of mother not to be.

It was terrible—a very public act of revenge you could argue she didn’t deserve. After all, she’d told me time and again that she hadn’t known what was going on. She’d also suffered, as multiple family members do when there’s dysfunction in a home. But I, in my arrogance, wanted to hurt her for a wound inflicted 30 years before. And hurt her I did—after the magazine with my essay in it was published, I had the self-righteous gall to take a picture of it and send it to her.

My mom, of course, was devastated. And she’d been through so much already. I had written about her in my memoir, and it was far from flattering. But here is the thing she did that made me instantly regret my newly written story: she cried. Probably a bunch. She prayed, for release from her pain. And maybe for her horrible daughter to go away. She begged God for forgiveness for all that she had done. And then she called me up and told me what a great writer I was and had always been, and that she would always be unable to forgive herself for failing me as a child, and that she loved me more than anything on earth, and that she would support any and all writing I ever did.

If that isn’t the definition of mother, I don’t know what is. Only I would like to add the word “human” to “mother.” Mothers are asked to be all for their children. They’re asked to sacrifice, support, love, and protect, and, when they fail at any one of these, they are damned. But in this month, during a year and longer when mothers have been stretched to the point of breaking yet don’t break but somehow become stronger, I would like to say that I now recognize the pain my mother endured because of my abuse, and I would like to thank her—and all mothers—for doing the best they can.